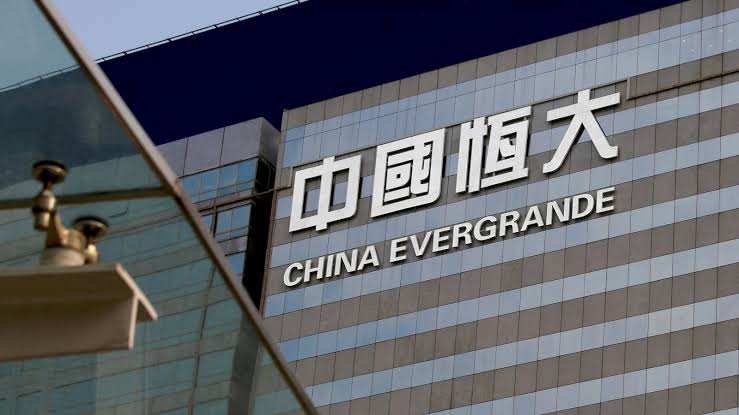 China Evergrande Group, which is the second-largest property developer in the most populous country in the world, on July 30th missed the deadline to release a corporate restructure plan.

In 2021, the property developer faced an acute liquidity crisis when individuals and organisations who were supposed to pay Evergrande money for construction works started to default on their payments. The default payments tolled over to a hundred of billion dollars, and Evergrande missed to pay interest on its debts for the first time in September 2021.

Even though there were signs of a cash crunch since 2020, the actual impact on the property sector began in mid 2021s.

After missing nearly 3-4 bond repayments, China Evergrande started to think about a corporate restructuring in order to give it one last shot to save the sinking corporate giant.

The entire process of restructuring is looked upon very cautiously by regulators and Chinese authorities, as Evergrande would definitely impact the Chinese economic growth.

This includes the assets of the holding company in various sectors such as electric vehicle development, Sports, health, finance, and agriculture. Even though most of the assets of the company are located in China itself, the assets held by the subsidiary companies outside China are of worth high value. These assets are expected to be provided as guarantees and security to creditors till the company comes up with a restricting plan. In January, there were reports regarding the Chinese government planning to isolate foreign assets and entities of the holding company, in order to save it from being cashed out to repay debts.

As of June 2021, the total debt of China Evergrande Group stood at 300 billion dollars. This is including debt and various other liabilities. The major creditors of the company are suppliers, banks, financial institutions, domestic and foreign investors.

The restructuring is being headed and guided by the communist party of china, along with economists and the company. Even though the western economists and business analysts are showing no doubts regarding reaching a restructuring plan, the role of the communist party and government would mean that the entire plan need not be beneficial from a financial point of view and commercial.

Various news reports suggests that the property developer is planning to come to an in-principle agreement with key creditors regarding repayment and restricting before the 20th party congress of the Chinese Communist Party.