Everything We Know About Nintendo Switch Pro

Everything We Know About Nintendo Switch Pro 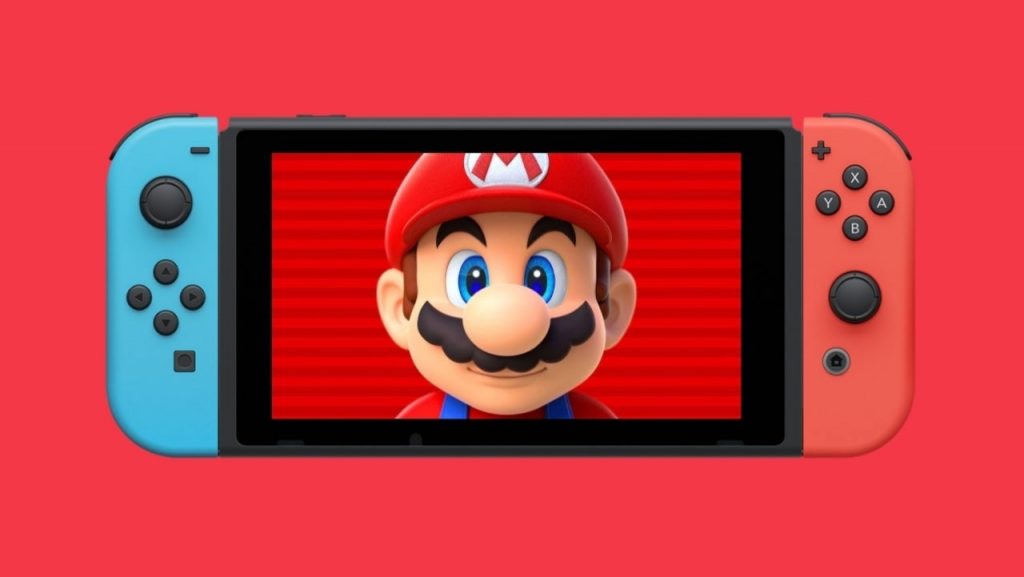 The rumor mill Nintendo Switch Pro is the name used to describe a rumor about a mid-life console update for the Nintendo Switch. The combination of tips, leaks, and what our internet sleuths have found is all we know about the rumored Switch Pro. 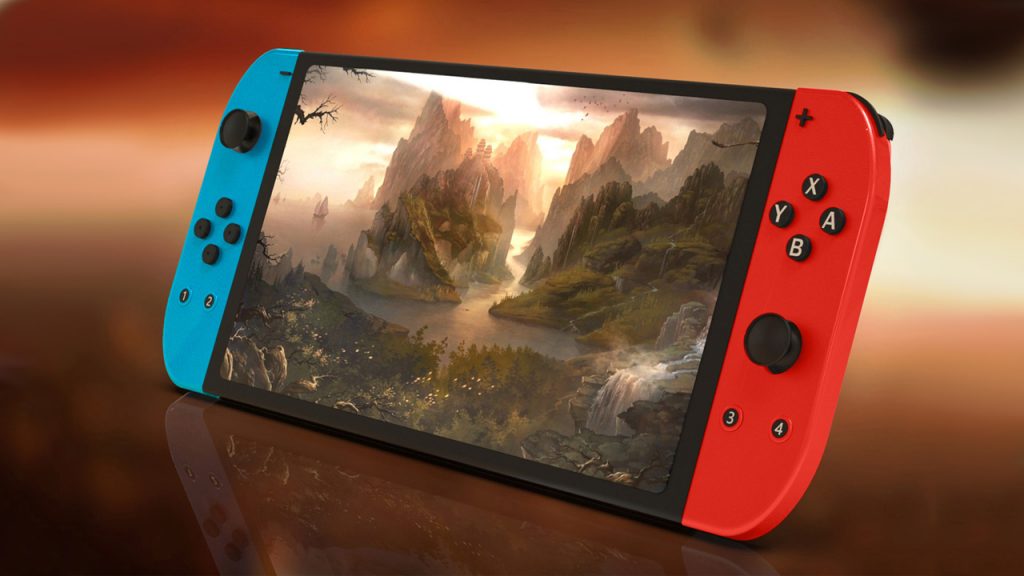 This is not an official indication that Nintendo is ready to go all-in for the Nintendo Switch Pro at a next-gen launch of any kind. That said, it does not tell us much about the details of a new console for Nintendo, but it does suggest that it is in no great hurry to pressure potential competitors to publish or announce a Nintendo Switch Pro in the immediate future. While Nintendo’s releases since 2019 have largely focused on the affordable Nintendo Switch, rumors of a premium Switch console – the – as we have dubbed it – continue to emerge from different sources, with leaks and comments suggesting the existence of such a console. 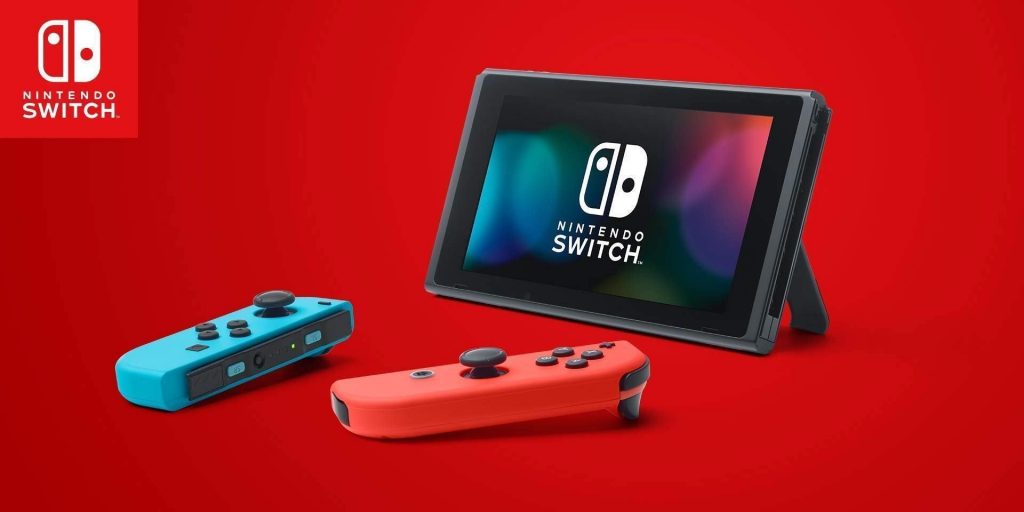 A game industry analyst told GamesIndustry.biz that he believes the updated switch will hit the market in 2021. With the PS5 and Xbox Series X only six months apart, the Switch Pro could theoretically be built on an existing console with new features. A March 2021 report claimed the new console would play existing and future Switch games that would run on new titles.

After years of speculation, Switch fans appear to be expecting an official announcement of a new Nintendo Switch model in June. In recent days, an avalanche of information has been received about the Nintendo Switch Pro, a console that has been the subject of numerous rumors for some time according to the latest news we will see at this year’s E3. Sources who have been briefed by reliable Bloomberg Media indicate that the console’s launch will take place in September of this year, not June, as other earlier rumors have suggested. 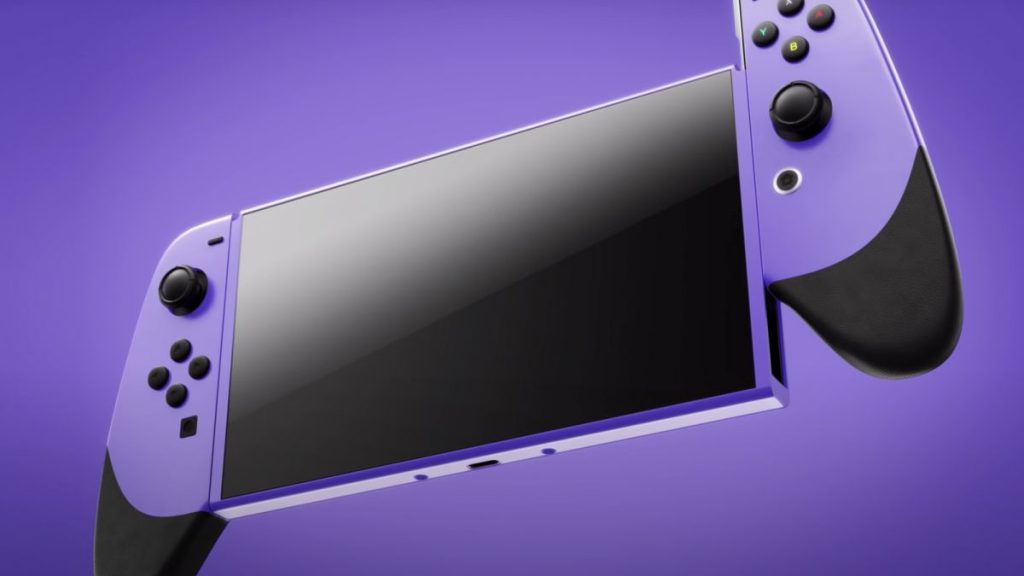 Another report from Bloomberg cited insider information that the Nintendo Switch Pro was tipped to offer 4K output in the form of a dock mode. Legitimate or not, the above information remains questionable, as do many rumors about The new switch.

there is a rumor that the Tegra X1 processor in the current Switch will be a component of the possible Pro upgrade to improve the 4K resolution of the new switch.

With the recent release of PS5 and Xbox Series X and Xbox Series S, there is potential for a next-gen switch that combines 4K graphics and a smooth OLED display with next-generation graphics. A new Nintendo Switch has been promised to offer improved graphics and processing power in several reports, and 2021 is the year we could see the Switch Pro appear, though Nintendo’s comments have been anything but promising. In any case, It could hit the market in mid-to-late 2021 with a slew of highly anticipated games, should the Japanese gaming company end up doing what it always does best. 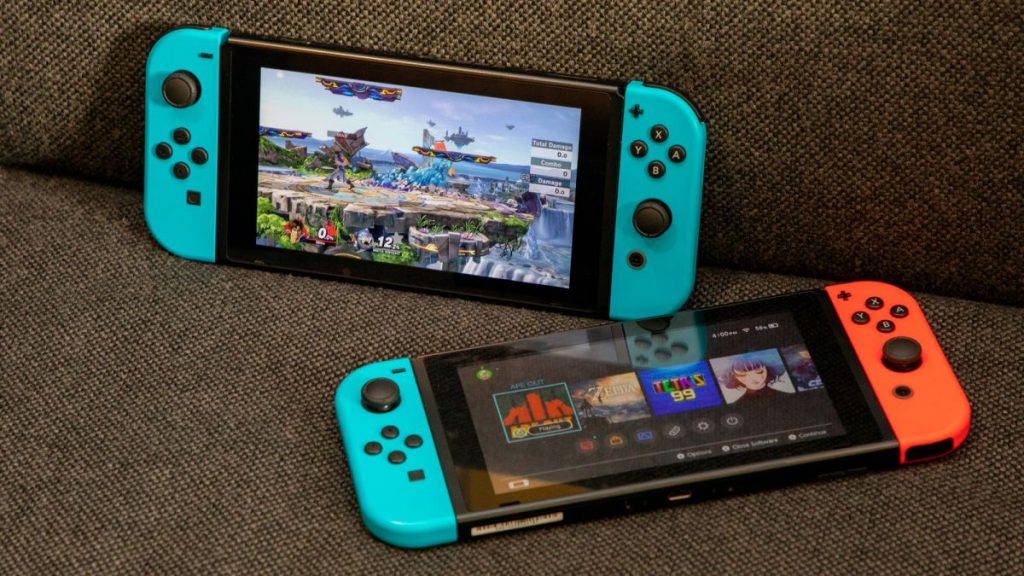 Nintendo Switch Pro will retain the hybrid approach, namely, it can be used as a laptop due to the integrated screen or as a desktop console thanks to the docking station.

In this exclusive interview, Ross Young, co-founder, and CEO of Display Supply Chain Consultants talks to us about the potential benefits and shortcomings of mini LED technology for the next-gen switch OLED displays. A new Switch, known as the Nintendo Switch 2, has been circulating for years, but thanks to a Bloomberg report in March 2021, it is now overdone. Here you will find everything you need to know about the Switch Pro news.

Donat expects Nintendo to save the announcement of Nintendo Switch Pro for its E3 Direct but expects games for the console to be shown at E3 2021.