According to a detailed report released on Tuesday by a digital forensics agency based in the United States, discovered that lawyer Surendra Gadling’s computer was hacked in order to plant evidence in connection with the Bhima Koregaon violence case.

A connection with the violence which broke out in Bhima-Koregaon in 2017, Surendra Gadling was arrested by the Pune police in June 2018. Since then, Gadling has been imprisoned inside Navi Mumbai’s central Taloja prison. In the Elgar Parishad-Maoist ties case, Rona Wilson was also arrested. In June 2018, he was captured by the Pune police after repeated raids at his Delhi home by the Pune police, who investigated the case before handing it over to the NIA. 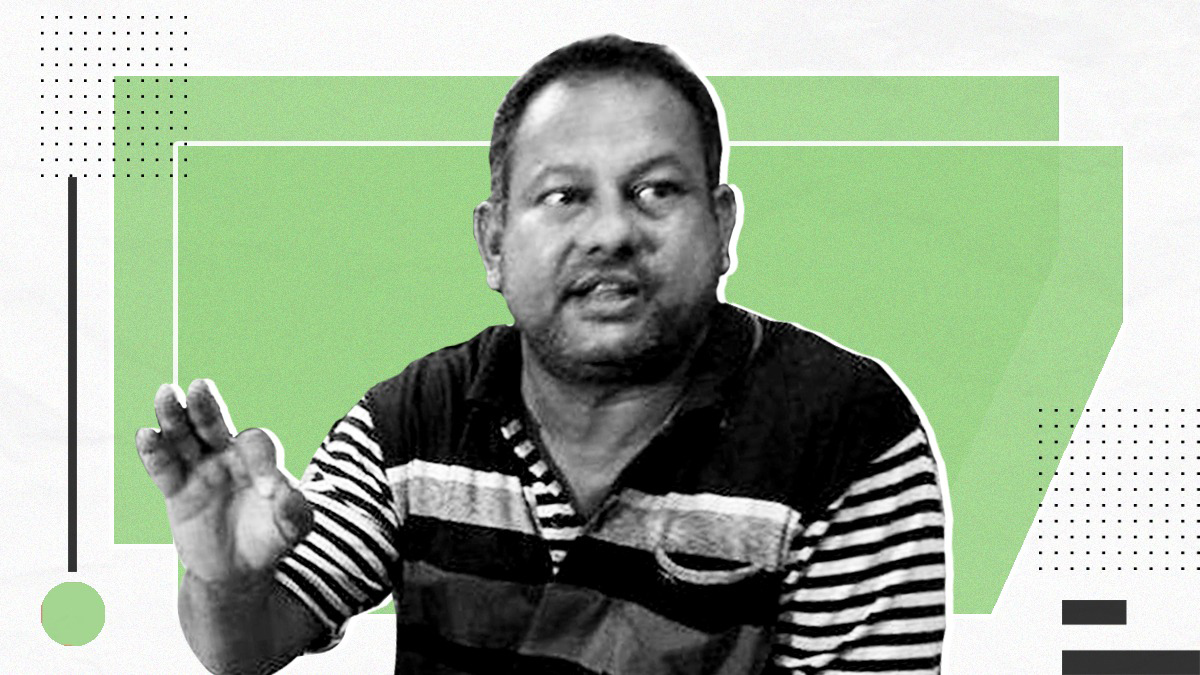 Arsenal Consulting discovered in February that activist Rona Wilson’s laptop had been hacked with malicious programs to plant 10 letters, which the Pune Police and the National Investigation Agency presented as significant evidence in the Bhima Koregaon case charge sheet. Wilson’s laptop was found to contain 22 incriminating letters, according to a follow-up investigation released in April by a Massachusetts-based digital forensics company.

According to Arsenal, an unnamed attacker infiltrated the two computers and placed dozens of files in hidden folders on the machines. The documents were eventually identified by investigators as incriminating evidence linking the activists to a banned Maoist terrorist organization that seeks to overthrow the government.

Following a request from their lawyers, Arsenal Consulting inspected electronic copies of their laptops as well as their email accounts. Wilson filed a petition with the Bombay High Court on February 10 to appoint a Special Investigation Team to probe into the allegations, claiming that the major electronic evidence was fabricated. The case is still being heard in court.

The report provides specifics on how the malware is employed using NetWire and its implantation has been traced back to a particular email since February 2016 and shows a broad communication with the command control server. Furthermore, it discovers 14 documents transmitted by NetWire to a hidden folder. This folder was then relocated from a NetWire drive to the primary Windows volume of the laptop.

Prior to that, in February 2016, a malware-loaded email was sent to Gadling. It was directed to 14 individuals, two of whom went to becoming co-defendants in the case. Stan Swamy, an 84-year-old tribal rights activist who died on Monday in a Mumbai hospital, was one of them. Those who clicked the email were automatically infected with malware that could monitor and manipulate their computers.

According to the police, some activists, including Rona Wilson, Gautam Navlakha, Anand Teltumbde, and others, delivered offensive speeches and made provocative statements at the Elgar Parishad meeting in Pune on December 31, 2017, sparking violence the next day in the district’s Koregaon Bhima village. The authorities have also claimed that the rally was supported by some banned Maoist organizations.

The Government of India has yet to comment on the report, but the documents are devastating. India’s Central Government has taken the case it under its jurisdiction from state authorities to handle the situation.