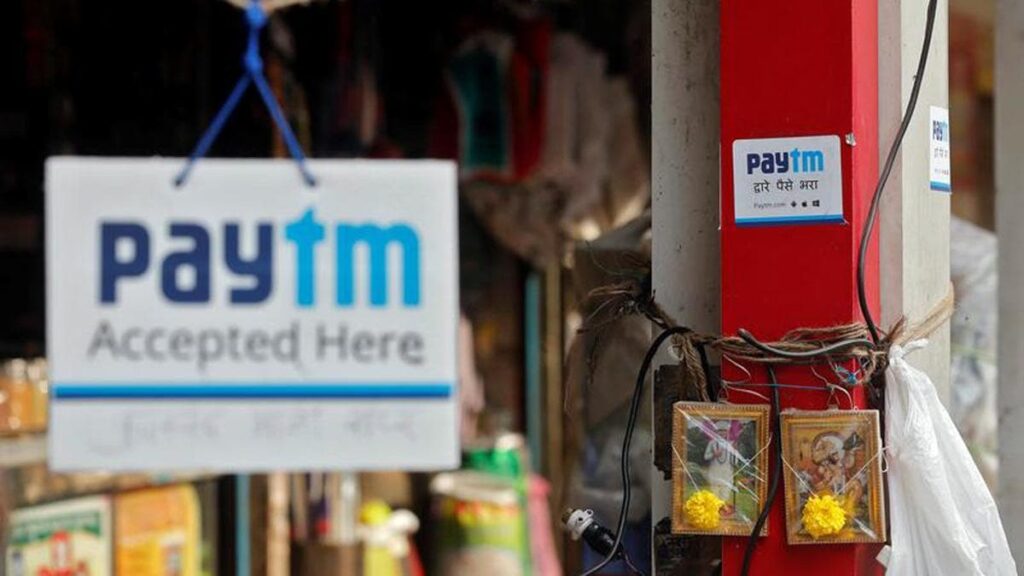 Payments company Paytm’s $2.2 billion initial public offering is being held up by an odd obstacle: an ex-director who claims to have put $27,000 in the company two decades ago but never received any shares has petitioned India’s markets regulator to halt the offering.

Paytm claims the claim by Ashok Kumar Saxena and allegations of fraud in a police case in New Delhi are malicious attempts to harass the company, according to legal documents obtained by Reuters. The issue, however, is mentioned in Paytm’s July IPO prospectus, which was filed for regulatory approval. 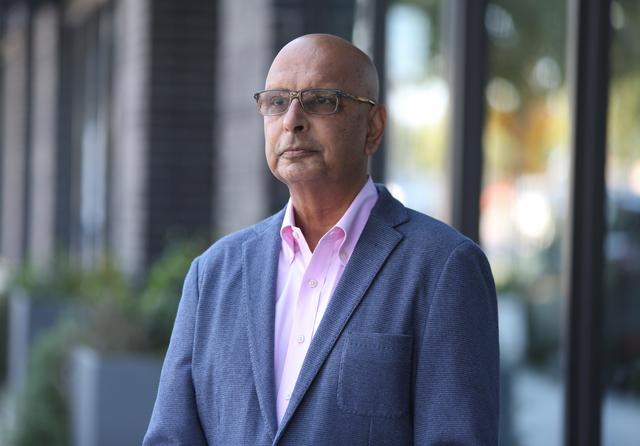 “Paytm has a high profile,” Saxena added. “A private guy like myself is not in a position to harass Paytm.”

According to a previously unreported complaint reviewed by Reuters, Saxena has requested the Securities and Exchange Board of India (SEBI) to halt the IPO, stating that investors could lose money if his claim is shown to be true.

The squabble, according to Shriram Subramanian of shareholder consulting firm InGovern, might result in regulatory inquiries, complicating or delaying the approval of Paytm’s IPO, which could be worth up to $25 billion.

“SEBI will need assurance that it will not impact the company and the public shareholders once listed,” Subramanian said.

Paytm is preparing to go public and Alibaba and SoftBank are among its investors. Regardless of what the regulator determines, the issue might turn into a legal problem ahead of the IPO.

A one-page contract signed by Saxena and Paytm’s billionaire CEO, Vijay Shekhar Sharma, in 2001 lies at the heart of the controversy. According to Reuters, Saxena was to receive a 55 percent stock stake in One97 Communications, Paytm’s parent company, with Sharma holding the balance.

According to Reuters, the paper was “merely a letter of intent” that “did not materialise into any definitive agreement,” according to a June 29 response the company sent to the Delhi Police.

The “Agreement Between Shareholders of One97” paper, which was also reprinted by Paytm in front of police and signed by the two men, illustrates Paytm’s non-public police filing. According to Paytm’s police declaration, Saxena was not a co-founder.

Between 2000 and 2004, Saxena was listed as a director on Paytm’s incorporation filings in the government database. Paytm acknowledges in his police response that he was one of the founding directors of the company’s parent and that he extended the monies to it. But, according to Paytm, he “slowly began to lose interest.”

Paytm claims it transferred the shares to an Indian entity in 2003-2004 after being “advised” that Saxena had concluded a confidential agreement with them. Saxena claimed he never got any shares and that no such agreement existed.

When asked why he had been silent for so long, he told Reuters over the phone from the United States that he had medical concerns in his family and that he had misplaced important documents that he only discovered last summer.

“The shares and money are one thing, but I also want to be recognized as the co-founder,” he said. “It’s a question of posterity.”

The dispute has now reached a New Delhi court, where Saxena asked a judge in July to order the city police to file a report on his behalf. Police have been requested to react, according to the court order, and the case will be heard on Aug. 23.

On Thursday, a Delhi Police spokesperson stated that they would make the appropriate court representations.