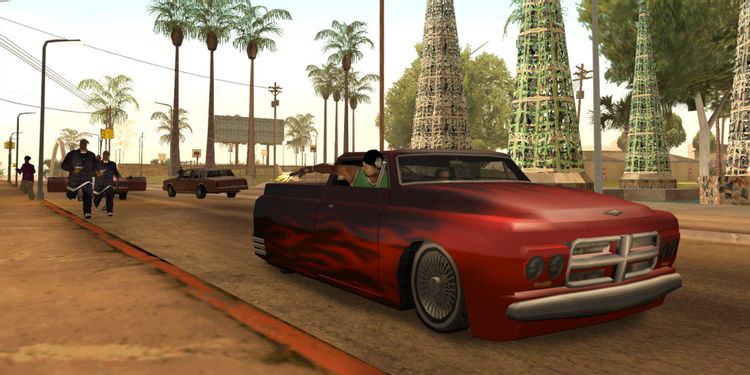 Rockstar Games plans to release the remasters of all three classic PlayStation 2 GTA games for PlayStation, Xbox, and Nintendo Switch later this year or next year. Take-Two has somewhat confirmed that all three of the most prominent remasters will be released by 2022 but has not confirmed the existence of a Grand Theft Auto Trilogy remaster but it is hard to imagine a better fit for all three than Rockstar. 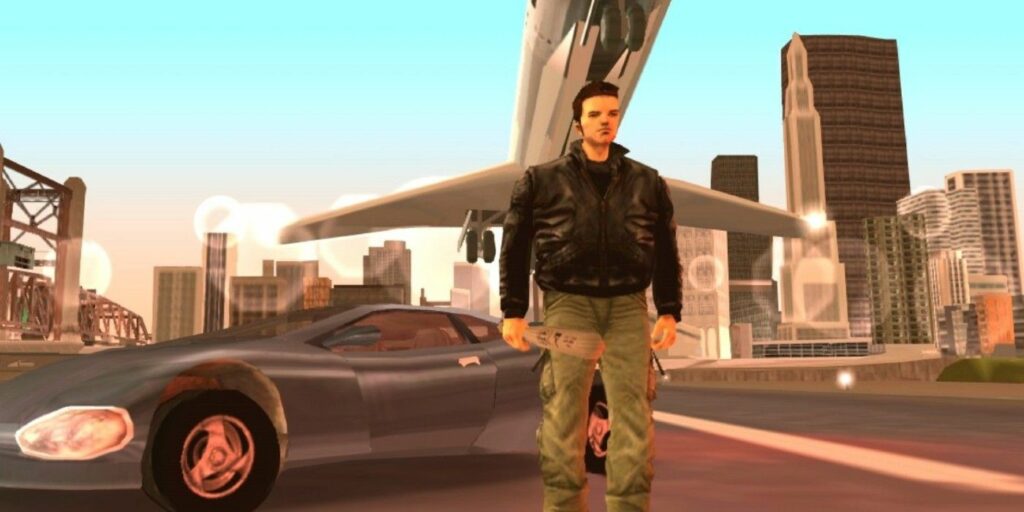 As reported by Kotaku today it will be highly likely that this year fans will be able to revisit the classic GTA trilogy in their remasted version and multi-platform ports. The games are rumored to be released in late autumn for the above-mentioned platforms, Nintendo Switch and Stadia. A source via Kotaku gives insight that the trilogy of GTA Remastered versions will be released for a variety of platforms, including hand-helds like Nintendo Switch or Steam Deck. In our estimation the remasters will likely find their way to current consoles, last-gen consoles, and PCs. In addition, the report claims that if the trilogy sells well the studio may also consider developing a remaster of the original Red Dead Redemption.

According to Kotaku’s sources who have a reliable track record with the GTA Remastered trilogies, Rockstar prioritized console ports for the upcoming scheduled release of GTA Remastered, with a few other platforms in between. Sources say the studio will pack up both games and release them separately. Although plans may change, the revised GTA titles for PS4, PS5, Xbox One, Xbox Series X / S, Switch, PC, Stadia, and mobile phones are expected to be released in late October or early November. Various sources have given confirmation that The studio spearheading the development of the remastered titles is Rockstar Dundee, the Scottish outpost, and is one of the new studio companies. Take-Two Interactive, the parent company of Rockstar Games, recently announced during its earnings speech that it is working on several remasters and re-releases.

In addition to the remaster of the GTA trilogy, Rockstar Dundee, a Scottish branch of Rockstar Games is also involved in the development of the next-generation portal of the GTA trilogy which is due to be launched later this year. Sources explained that the studio is not only involved in the remastered titles but is also helping the company to develop a new GTA V port. Before it became the company’s new studio, it was Ruffian Games that worked on Crackdown 2 and Crackdown 3 and helped develop the Master Chief Collection. 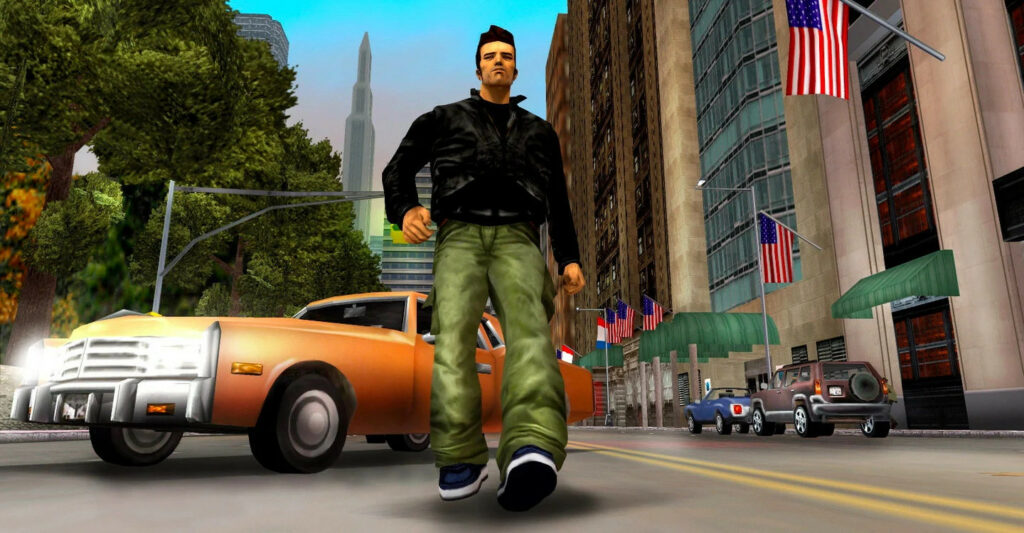 The rumors started coming when Rockstar’s parent company Take-Two announced that an unknown project is being developed. This sparked the reports of a possible remaster of the classic GTA trilogy. According to an August 12 report by Kotaku, the “GTA: Real” project as it is currently being developed includes revised and revised versions of all three GTA titles from the PS2 era.

The claim comes via Kotaku, which reports that Rockstar Games will revamp GTA 3, Vice City, and San Andreas in the game remastered Unreal Engine by sources. GTA Online is active, but Rockstar is behind several rumors about remastered older games. The new report by Kotaku states that the GTA Remastered trilogy will run on the Unreal Engine and merge new and bold graphics reminiscent of the Modded classic GTA games.

According to the report, the aim is to ensure that the revised versions of the previous Grand Theft Auto games remain true to their roots and maintain a classic feel and tone. Although no details about the gameplay were given, Kotaku was told that remastered titles will try to remain as true to the GTA games of the PS2 era as possible.