According to recent reports, Ultraviolette Automotive, a Bengaluru-based two-wheeler electric start up is raising a fresh round of funding from Amsterdam-based Exor. In addition to this, the startup is said to be raising close to 10 million dollars by simply allotting 2,192 Series D compulsory convertible preference shares as well as 10 equity shares to Exor Co-Invest Fund I ILP.

Not just that, with this investment, Exor, which is run by the Agnelli family is now known to join the capable Sridhar Vembu-backed EV two-wheeler manufacturer. Know that, Exor is also an investor in Ferrari and holds an early 22.91 percent stake in it.

At present, the company is looking to start test rides for its much-anticipated flagship EV bike rereferred Ultraviolette F77. Moreover, the start-up unveiled the pre-production bike in 2019 and was set to launch in 2020 but it got delayed due to the covid 19 pandemic. The start-up is now planning on launching its bikes at the end of this year and actually claims to have received nearly 65000 pre-order queries from across 190 countries. 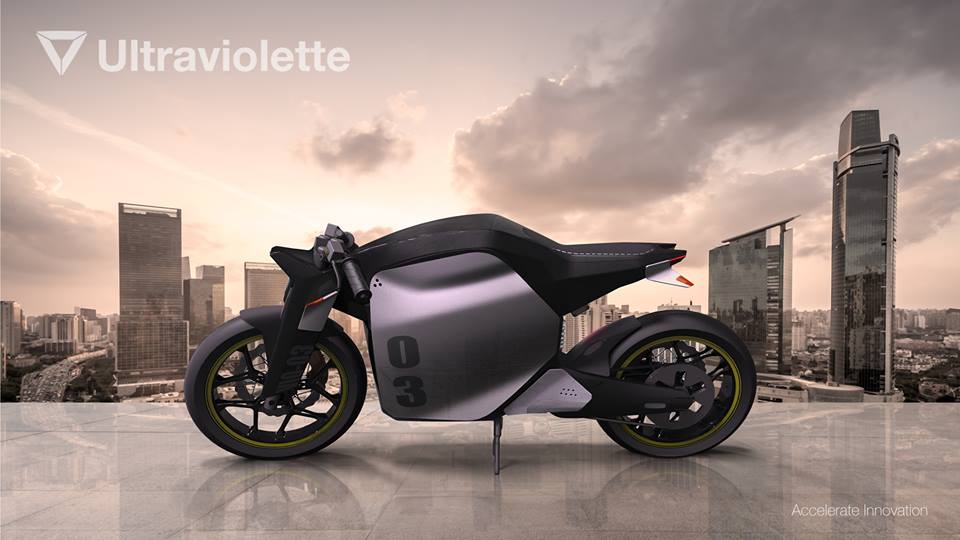 The company claims that its Ultraviolette F77 is able to achieve a top speed of 140 kmph and can easily accelerate from 0-60 kmph in 2.9 seconds. The startup also mentioned in an announcement that the bike will be a connected bike with remote diagnostics and OTA upgrades along with a lot more features.

Lastly, the company is said to directly compete with brands such as Pure EV, as well as Revolt who are also manufacturing similar EV bikes. Simply talking about EV two-wheelers, then Ultraviolette Automotive will simply pit against Ather, Hero, Ola Electric as well as TVS of course.

Reading so far, I hope you must have gotten a fair insight into Exor investing 10 million dollars in Ultraviolette Automotive, an Indian EV startup, and by now I believe you will be able to decide on your own whether or not you think it was the right thing to do and what do you think will be their next step!

In conclusion, what are your thoughts on Exor investing 10 million dollars in Ultraviolette Automotive? Do let us know in the comments area below. To know more about such reports, do check out other articles we have on our website. Thank you for your time & if you found our content informative, do share it with your investor friends!