Congress is set to approve newly expanded EV tax credit rules. It is written in such a way that the rules effectively disqualify every EV on the market today. Most EVs sold in the market have lithium-ion batteries made in China. But the democrats agreed that the vehicles whose batteries are made in North America are eligible for tax credits. The US represents 9 percent of the battery market today, compared to 76 percent nation’s battery market. It is low, and resulting to eliminate most EVs being sold in the market. 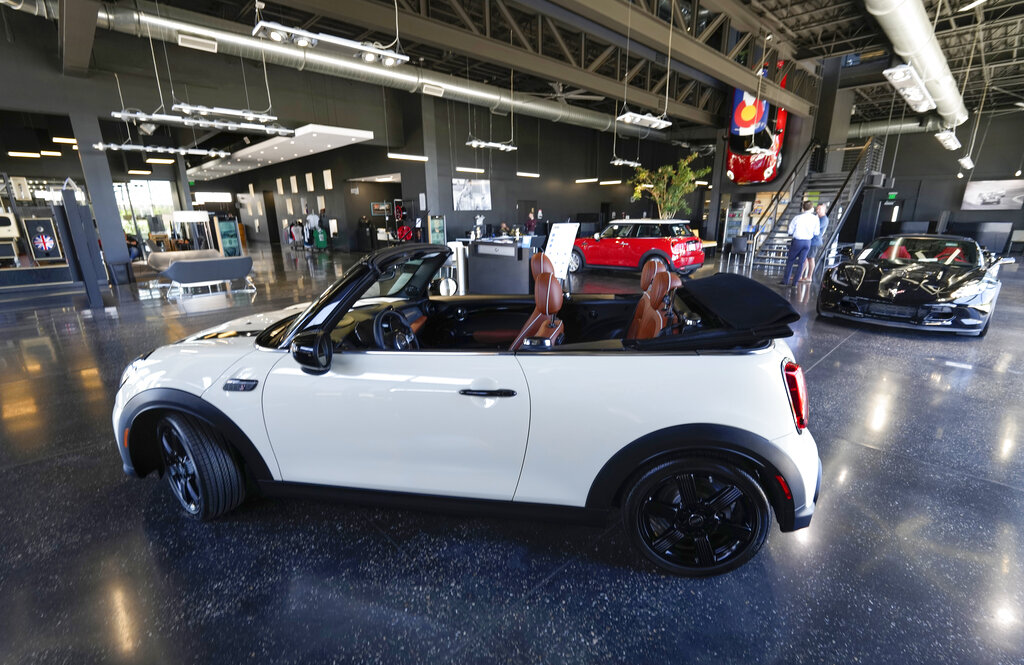 It is knownt that the Inflation Reduction Act of 2022 passed the Senate this weekend in a party-line vote. It would require batteries to have at least 40 percent of materials sourced from North America or a US trading partner by 2024. Only then it will be eligible for a $7,500 tax break. By 2029, battery components would have to be 100 percent made in North America.

EV batteries that contain minerals that “were extracted, processed, or recycled by a foreign entity of concern.”. This is defined as a state sponsoring terrorism or countries blocked by the Treasury Department’s Office of Foreign Assets Control. It would be ineligible for the credit. It is because China is listed as a “foreign entity of concern” by the federal government.

Some democrats negotiated the deal. Democrats, including West Virginia Senator Joe Manchin negotiated the deal in secret with Senate Majority Leader Chuck Schumer. They are running on a tough-on-China message this year. However, the auto industry says that the new requirements would basically disqualify every EV on the market today.

The Alliance for Automotive Innovation says that the auto industry’s main lobbying group. There are currently 72 EV models available for purchase in the United States, including battery, plug-in hybrid, and fuel cell electric vehicles. Among those models, 70 percent are ineligible for the tax credit when the bill passes. Then, by 2029 the additional sourcing requirements go into effect. So none would qualify for the full credit.

President and CEO of the alliance, John Bozzella said, “The $7500 credit might exist on paper, but no vehicles will qualify for this purchase incentive over the next few years,” Further added, “That’s going to be a major setback to our collective target of 40-50 percent electric vehicle sales by 2030.”

According to Bozzella, the auto industry agrees that the domestic supply chain needs serious investment. However, not at the expense of customer incentives. Typically, EVs are more expensive than regular gas-powered vehicles. It is known that experts believe that tax credits are needed to bolster sales until battery costs are low enough to trigger parity with internal combustion engine vehicles.