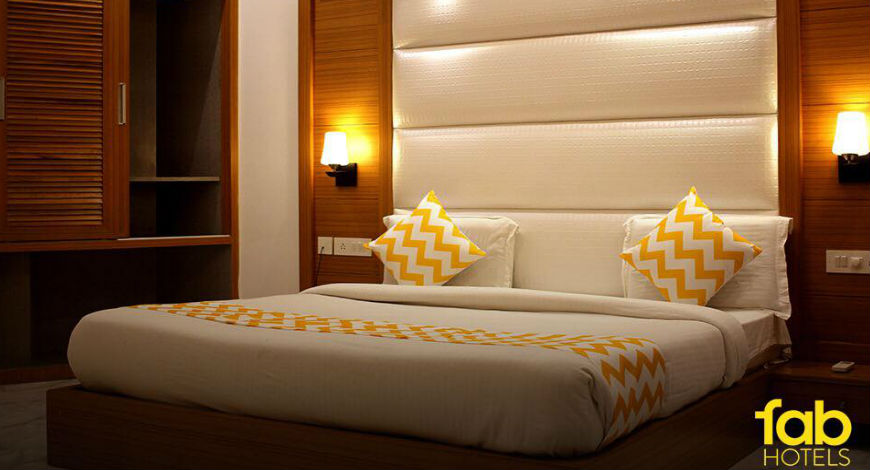 FabHotels is now all set to secure INR 39 crore from its existing investors at a valuation of around INR 856.4 crore. The company has issued 128034 Series B2 CCPS for its Series B2 funding round, according to the report.

The investors are Accel India, Goldman Sachs, and RB investments.

This comes into the report just after its competitor Treebo secured around INR 3 crore from BCCL.

Both the Treebo and FabHotels have been chasing sustainable growth over the last few years as their core competitor – OYO has already accumulated a full war chest via its biggest backer SoftBank.

This round of funding will be a fresh tranche of funds for the FabHotels after it secured INR 54 crore in the month of June 2019. At this point in time, the company as valued at around INR 651 crore.