Facebook AI project works on turning your handwriting into a font 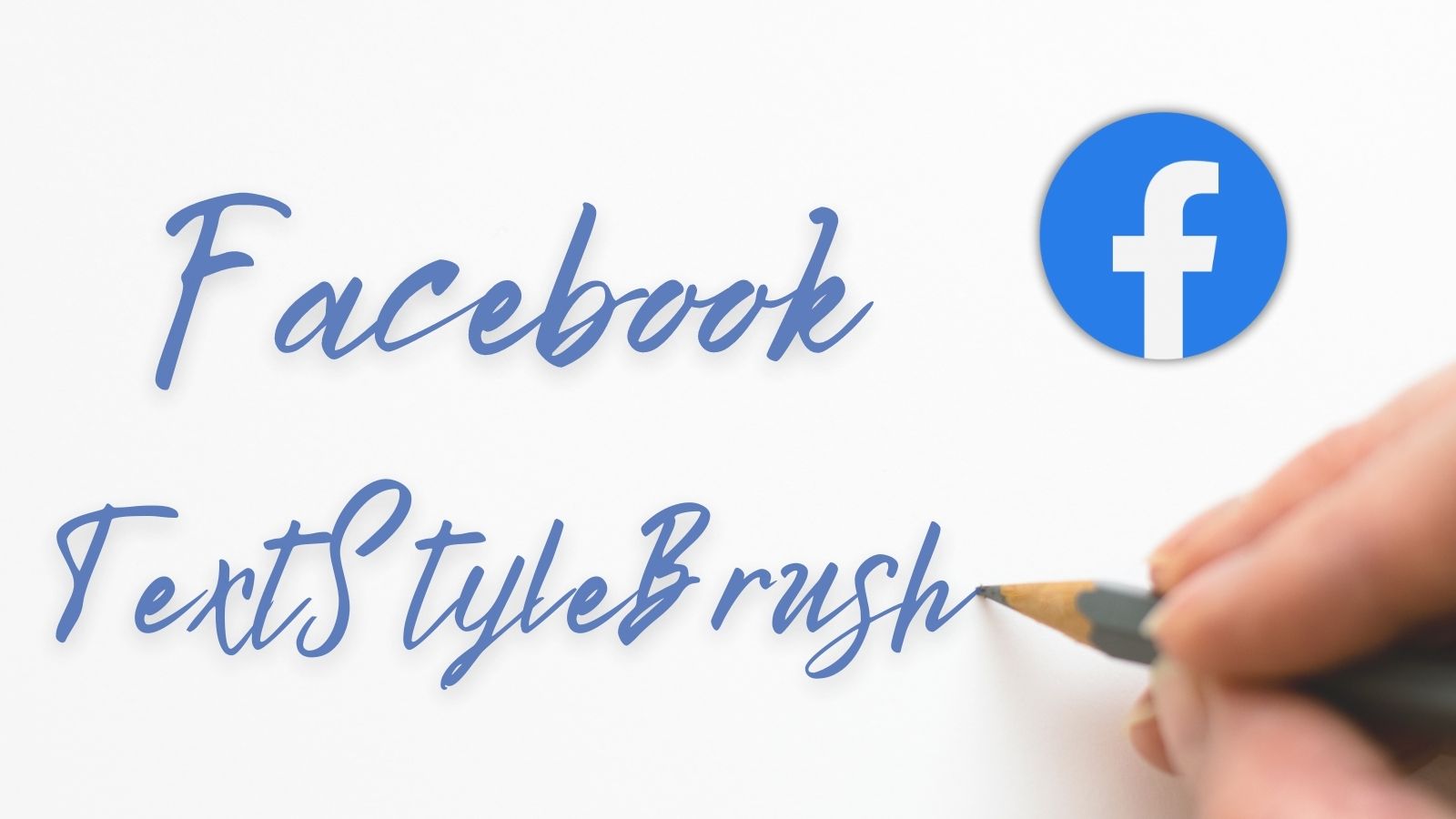 Facebook Inc., the social media conglomerate is working on multiple projects and recently, its Artificial Intelligence research team has announced a brand-new success in mimicking text styles and fonts with an image of a single word. It may sound complicated but in reality, Facebook’s Artificial Intelligence is now capable of turning your handwriting into a font.

There are times when we look at a picture of a word, for instance: there is a name of a very fancy restaurant written in a particular format that you really like and wish to add the exact same font to your text styles. Facebook’s AI will now let your mimic the same handwriting or text font, recognising it from a single image of the word.

The name of the AI research project is “TextStyleBrush” and it is capable of copying text styles from images just by looking at one for reference. It is not a new concept but Facebook Inc. has unveiled its latest technology that can apply the AI tool to a much wider variety of handwriting styles and font styles, even with backgrounds that are not in solid colours which definitely makes the task a lot more complex.

There have been technologies in the past that are capable of doing the same job, Microsoft for example and just recently at the WWDC 2021, Apple introduced a similar feature with the iOS 15 which is intended to work seamlessly across all of your Apple devices. Facebook’s AI technology on the other hand is trying to make it a little bit better by including newer methods that disentangle the text from its background and overall appearance.

TextStyleBrush by Facebook is not perfect, though and the social media conglomerate is owning up to that. The company says that there is a lot of improvement yet to be done in this technology and it has certain problems in recognising texts in multicolour and metallic shades.

As mentioned in a report by Engadget, the technology giant is open to sharing its work in part to foster additional research. The report further talks about the future implications of this AI technology and recognising ‘deepfake’ texts is a major one in this respect. The company says that the technology, just by looking for tell-tale clues of copying text can detect whether the text is copied or not. Other than this, Facebook’s TextStyleBrush AI technology will be very impactful in improving translations by texts and also create personalised fonts based on a user’s handwriting.