Tech giants Facebook and Amazon are reportedly seeking approval from the US government, for operating a new undersea data cable from California all the way to the Philippines, after former partner China Mobile agreed to step out of the plan. The two firms have communicated their ideas to the Federal Communications Commission (FCC) in the US, informing the authority that they intend to start the cable’s commercial operation by late next year. They have also added that once functional, the project will be able to provide a much higher data connection capacity, especially on routes where demand continues to increase each year.

Towards A Better Data Connectivity

The filing has been made jointly by the two companies, and works to detail how the cable will provide support to Facebook’s many apps, as well as allow for Amazon and its affiliates, to get their hands on a capacity that will help boost the firm’s cloud offerings, and connect all its data centres along the route. A spokesperson for Facebook has said that both parties involved in the project consider it to be their best bet, and feel that it would help them achieve their goal of providing connectivity to a greater number of people, by restructuring the system’s ownership.

The United States has been rather vocal about its concerns regarding China’s participation in handling network traffic on the route (or rather, on any route in general), stemming mainly from apprehensions about a potential espionage. The world has some 300 subsea cables, which together account for 99 percent of the global data traffic.

Made Changes To The Original Plan

Facebook and Amazon were earlier supposed to develop an undersea data cable from San Francisco to Hong Kong in partnership with China Mobile, under the Bay to Bay Express Cable System, but ended up withdrawing the application for the same in September 2020. 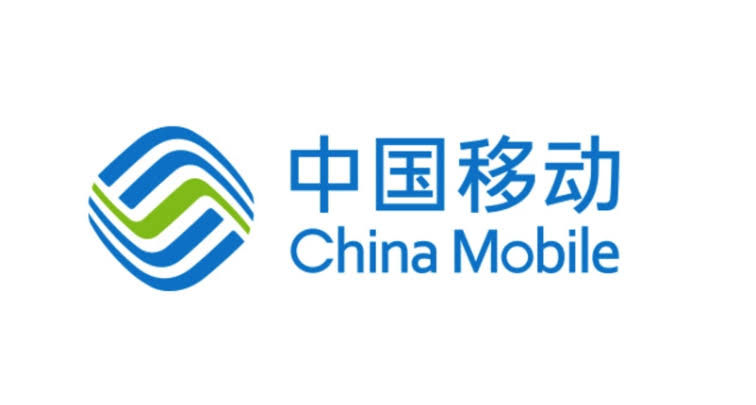 Prior to that, the FCC had approved contemporary Google’s request to use a part of the undersea telecommunications cable between Asia (excluding Hong Kong) and the US back in April 2020. The cable is operational between Taiwan and the US as of now. In 2019, the FCC had voted to deny China Mobile the right to provide its services to users in the US, citing espionage risks. The Hong Kong portion of the cable is currently not in use, after the companies let go of their proposal to utilize it, in August 2020.