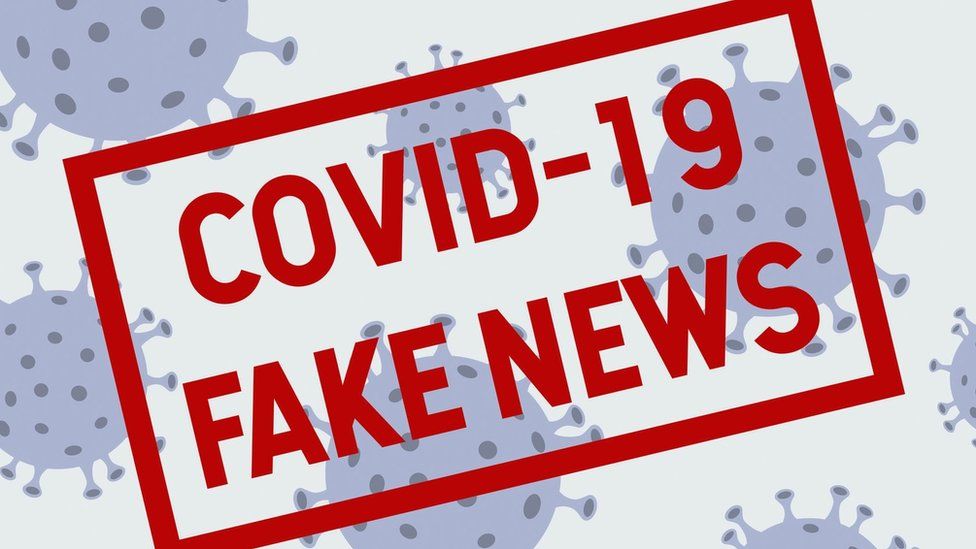 Battling COVID-19 is hard but dealing with misinformation on social media is even harder. Facebook and TikTok have been at this task for a long time now and recently has confirmed to have removed over 110,000 pieces and over 1,000 videos of COVID-19 misinformation, respectively from their platforms.

According to sources, most of these COVID-19 related pieces of misinformation have been shared by Australian users and groups on Facebook and TikTok during the first wave of the pandemic. It is actually very weird to boil the entire blame of spreading misinformation on COVID-19 to one country- Australia. But it is not just Facebook, even TikTok has confirmed that over 1,000 videos on wrong COVID-19 information and exaggerated remedies and cures were posted by Australian users. Anyhow, all of these posts have now been removed and most Australian groups and users found guilty in this act have been removed by Facebook and TikTok for violating community guidelines.

Back in February, technology giants including Facebook, Microsoft, Twitter, Google, Redbubble and TikTok signed a new voluntary industry code which was aimed at combatting the spread of COVID-19 misinformation online.

According to a report by The Guardian, all the members of the new Industrial Code are mandatorily required to publish annual reports on implementing the obligations imposed by the code and fortunately, the first annual report is due this month.

The report further mentioned that Josh Machin, Facebook’s head of public policy in Australia confirmed that over 110,000 pieces of misinformation on the social media platform have been identified with Australian accounts and groups.

On the other hand, according to TikTok’s report, the company identified and removed more than 650 videos mentioning COVID-19, between October last year and March 2021. These videos included misinformation on COVID-19, exaggerated remedies and cures which are not backed by the World Health Organisation.

As a remedy, Facebook has made users a live list on Crowdtangle so that Australian users can participate and be a part of COVID-19 discussions.

Furthermore, one of Facebook’s largest anti-vaccine and anti-COVID-19 group- Wake Up Australia has been removed by the social media conglomerate. The group boasted off over 21,500 members.

As mentioned in a report by The Guardian,

A Facebook spokesperson says, “We’re taking down groups that repeatedly share this content, removing related groups from the recommendations we show people, and directing people who search for Covid to credible information from leading health organisations.”