Twitter begins previewing Ticketed Spaces in the U.S. with an 80/20 split 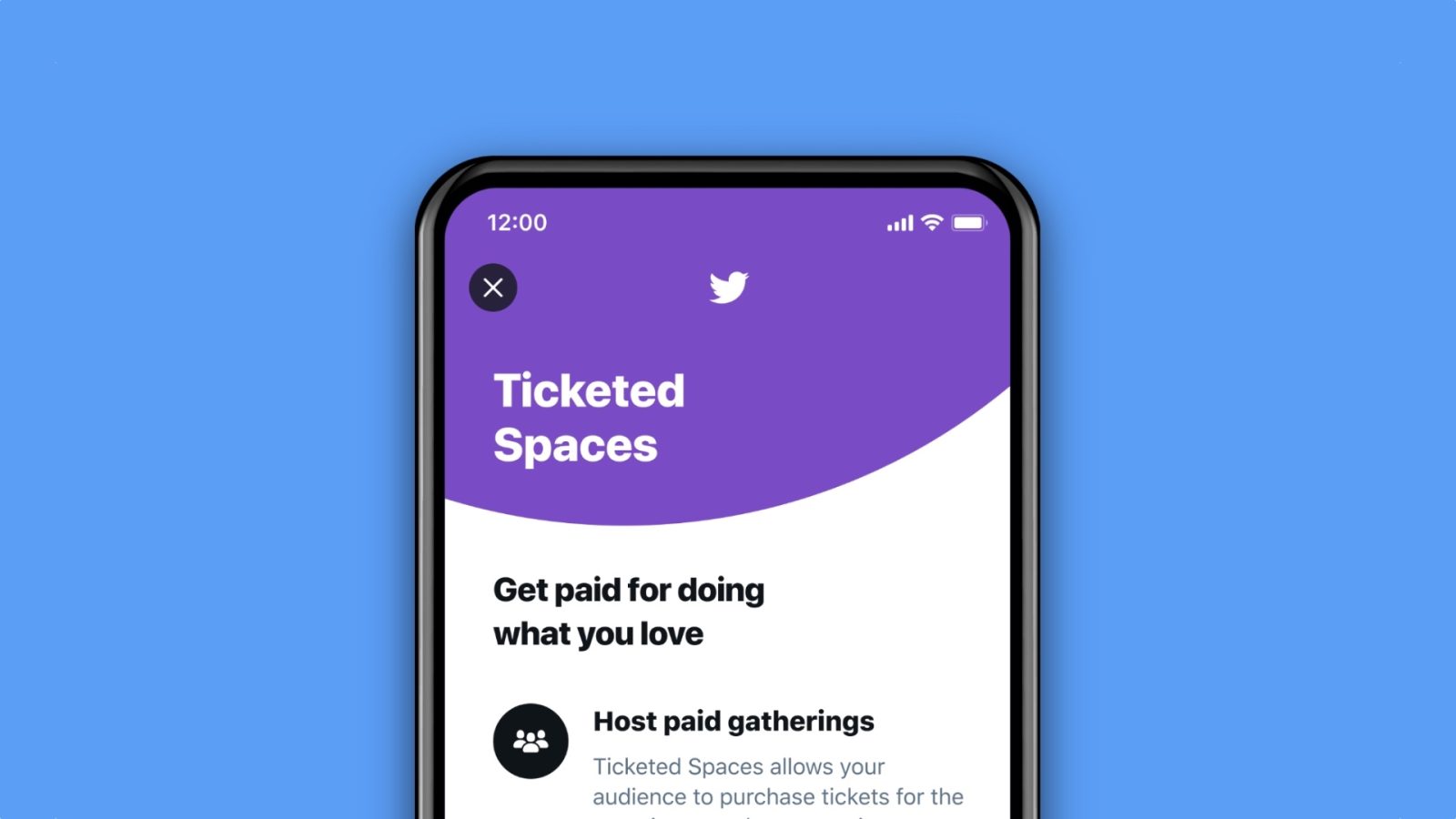 Twitter is one of the most popular social networking platforms that actually is due on several high-end updates. The micro-blogging website has been stagnant at its position and stable with its features in the past but in the course of this past year, the company has announced a lot of new updates pushing the impact to grow beyond standards.

Recently, Twitter has begun previewing its latest Ticketed Spaces feature in the United States and users can now start hosting their paid social audio rooms in the next few weeks, according to reports. Ticketed Spaces is the new monetisation stream for Twitter users and honestly, people are quite excited about this one.

According to a report by Engadget, Twitter users are only eligible to host Ticked Spaces if they have at least 1,000 followers, are at least 18 years old and have hosted at least three Spaces in the past month i.e., 30 days.

A Twitter spokesperson confirmed that Ticketed Spaces is initially active only for a small group of users in the United States, however, anyone from around the globe can have access to the live audio room after they pay.

Spaces, on the other hand, is the non-paid version of Twitter’s live audio rooms and the eligibility criteria for users to host Spaces is to have at least over 600 followers on the platform.

According to sources, Twitter has also added a “Schedule an event” option for anyone who would like to schedule their events beforehand. Other than this, Twitter is also planning to launch co-hosted Spaces for two or more than two people to host a Spaces event.

The financial partner with Twitter on this project is Stripe and as reports suggest, for every ticket sold, users will receive an 80% cut after Google and Apple’s in-app purchases fee. Let’s say you sold a $10 ticket for hosting a Ticketed Spaces event, now around a 30% cut of the ticket fee will directly go to Apple for in-app purchases and the remaining money would be split according to the 80/20 rule. 80% of the remaining amount would go to the users while the remaining 20% will go to Twitter, according to a report by Engadget. To be notes- Twitter users will need to have a Stripe account to make all these transactions possible.

Twitter’s premium subscription service called Twitter Blue and “Super Follows” feature are in the works, according to sources and all of these updates evidently show that Twitter wants to diversify its revenue streams and build a community across video, text and audio streams.