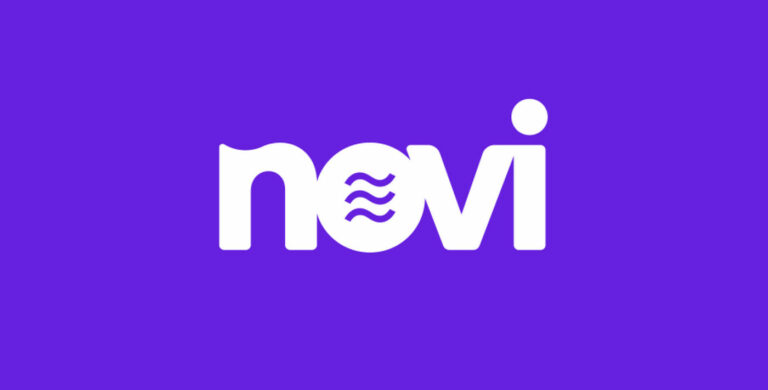 Facebook is finally putting Novi, the digital wallet it has teased for over two years, to the test. David Marcus, Facebook’s head of payments, revealed that the firm is conducting “a modest pilot” of Novi in the United States and Guatemala, intending to allow family members to send remittances across borders.

“We’re running a pilot to test essential feature functions as well as our customer service and compliance operational skills,” Marcus stated. “We’re also hoping that this will demonstrate a new stablecoin use case (as a payment instrument) that isn’t currently being demonstrated.”

Remittances are a critical way to achieve financial inclusion. Today, we’re rolling out a small pilot of the @Novi digital wallet app in two countries — the US and Guatemala. People can send and receive money instantly, securely, and with no fees. 1/8

Novi’s introduction, even if in a restricted capacity, appears to be a huge step forward for Facebook’s long-struggling crypto plans. However, the wallet will not include Diem, the company’s planned cryptocurrency (formerly known as Libra), which has been met with widespread opposition from lawmakers and regulators throughout the world.

Instead, the Pax Dollar (USDP), a stablecoin that Marcus claims has “been functioning successfully for over three years and has essential regulatory and consumer protection qualities,” would be used in the inaugural experiment. During the experiment, Facebook worked with Coinbase, he noted.

The pilot’s announcement has already drawn additional criticism from politicians. A group of five Democratic senators wrote to Facebook on Tuesday, hours after Marcus’ first revelation, requesting that the company “immediately terminate the Novi pilot and commit that you will not bring Diem to market.” The letter referenced recent Facebook whistleblower revelations as well as the company’s “relentless pursuit of riches at the expense of its users.”

“Given the magnitude of your company’s scandals, we write to express our vehement objection to Facebook’s resurrected endeavor to establish a cryptocurrency and digital wallet, now dubbed ‘Diem’ and ‘Novi,’ respectively,” the senators said. “Facebook cannot be trusted to operate a payment system or digital currency since its current ability to manage risks and keep users secure has been shown to be completely ineffective.”

“We look forward to responding to the Committee’s letter,” a Novi representative said but didn’t elaborate. Marcus stated in his original announcement that the company is still dedicated to launching Diem. “I want to make clear that our support for Diem hasn’t altered,” he added, “and we plan to launch Novi with Diem whenever it receives regulatory approval and goes live”.

Also read: Facebook’s Novi taps Paxos and Coinbase ahead of its Diem launch