Social media giant Facebook is apparently bracing itself for some potential whistle-blower accusations. The accusations are expected to call the company out for allegedly relaxing its election-related safeguards a tad bit too soon following the Presidential voting in November last year, while also suggesting on the TV program “60 Minutes,” that Facebook was at least partially at fault in relation to the riots at the Capitol in January 2021. 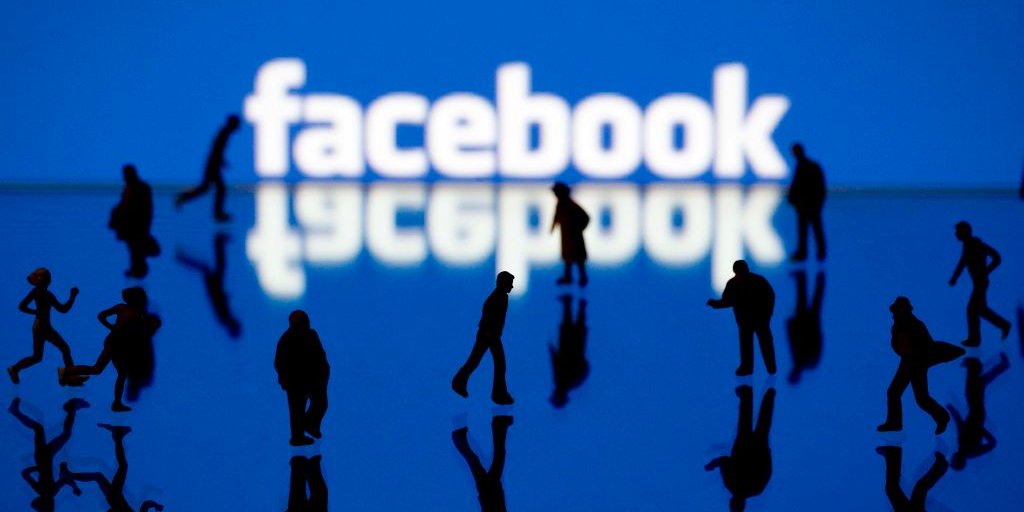 The whistle-blower has apparently already shared quite a bit of information with news outlets like the Wall Street Journal, and will be appearing for an interview on Sunday on 60 Minutes. Following the same, the as-yet unidentified person will also be appearing before a Senate subcommittee to provide testimony on Tuesday.

Facebook’s head for global policy, Nick Clegg asked employees to be prepared for the charges in a memo sent on Friday evening. In the writing, Clegg acknowledges the fact that those close to the company’s employees might have questions about the state of things, and has said that he hopes to provide “some useful context” to the situation. Calling the people who were involved in the January 6 riots as “perpetrators,” the exec has said that that social media is often used in modern democracies without promoting violence.

Not Accountable for Addressing Congress

The whistle-blower has accused Facebook of having lied about its capacity to tackle hate, violence, and misinformation on its service, and of having “turned a blind eye” to the harm that its products can cause.

At the same time, Thursday saw Facebook executive Antigone Davis confess during a Senate hearing that the company doesn’t plan to retaliate against the the whistle-blower for “addressing Congress.” This has left quite a few people, including San Francisco-lawyer Eric Havian, wondering about whether or not the social media biggie will come down against the person for “exposing confidential information.”

While the whistle-blower may get some protection thanks to federal provisions on grounds of cooperating with the authorities, sharing confidential records with the media can invite legal consequences. So all in all, Facebook might in fact have the right to launch legal proceedings against the person. Lisa Banks, a Washington-based whistle-blower lawyer has said that taking such confidential documents and releasing them to the press can cause troubles, both with the employer and with the law itself. Nevertheless, Facebook’s spokesperson has not yet commented on the matter.