Facebook Comments You See Are Optimized Based On Your Mood 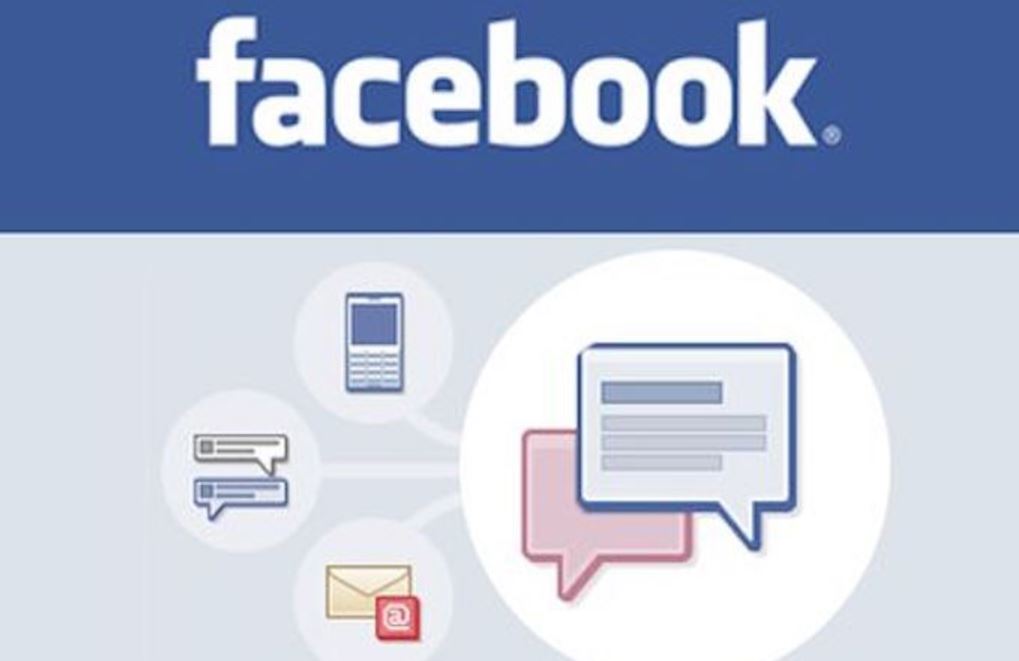 Facebook has developed a system that would display the comments based on user’s feed interaction history. This means that each user would be displayed a different set of comments. This technology would enhance the user experience by showing them the comments that they want to see.

Related Read: Google’s Patent To Value The Recommendations Made In Social Media

Facebooks collect a lot of data regarding each user. It mains the information like the page that you are visiting frequently, the apps that you are using, the friends with whom you are communicating mostly. It will these data to predict and show the content based that you would want to see.

Facebook is the most used social media platform. People share their images, thoughts on Facebook and in reply other people post their reaction or comment on that. This platform also provides a great chance for the users to interact and share their views on a common topic. But, the problem arises when there are a large number of people commenting on a particular post. 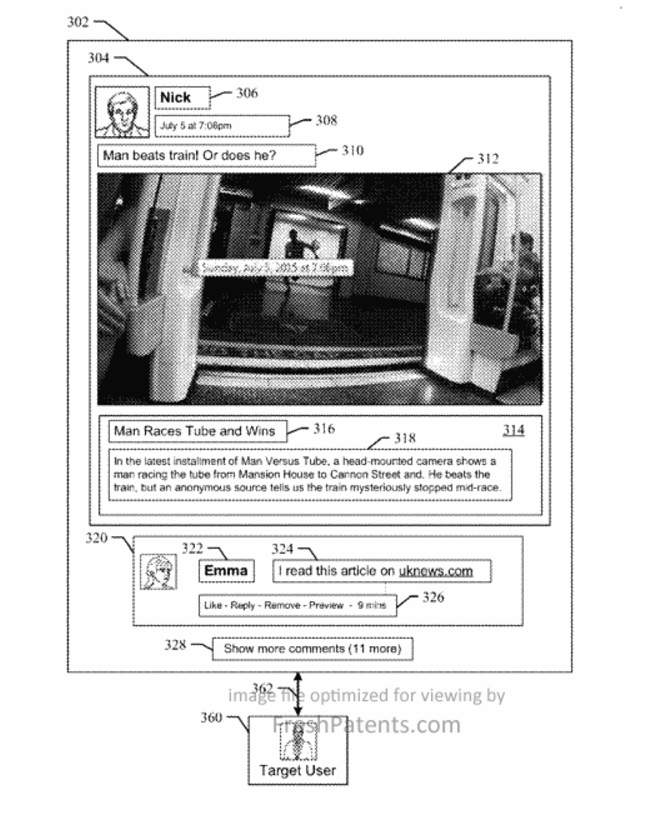 Let’s take an example. Suppose your friend uploads his image on Facebook. Obviously, that image will be seen by all his friends and most of them would also reply to that image. Now, if you want to see the comments of any particular common friend then you will have to search his comment in among the rest. This would increase a lot of burden on you and eventually you would give up on finding that comment.

But, now Facebook has decided to solve this problem. They would display the comment on the basis of user’s feed interaction history. This would allow Facebook to display all the relevant comments in which the user might be interested in at the top position. Now, if you want to search the comment of your best friend you could easily do that as his comment would be displayed right on top.

These score could also be used to filter the comments on the basis of different characteristics. The score also depends on the person who wrote the comment and the one who is viewing the comment, labeling of the comment, user’s interaction with a social network news feed and many other factors.

The score is also based on the person’ s record who has written the comment (like the number of time his post has been liked, disliked and much more).

Surely, the entire process is very complicated in nature but the overall result will surely increase the user experience of Facebook. This is the brilliant strategy from Facebook to involve a number of people on their website by showing them the information that they want to see.