Privacy has always been a priority for Apple. Now, with iOS 14 update they have taken it to whole another level, with even increased privacy protection and features that almost make iPhone users on the internet invulnerable. This privacy-focused approach is bliss for Apple users. But for many apps that benefit a lot from user data are facing issues. And Facebook is one of them. 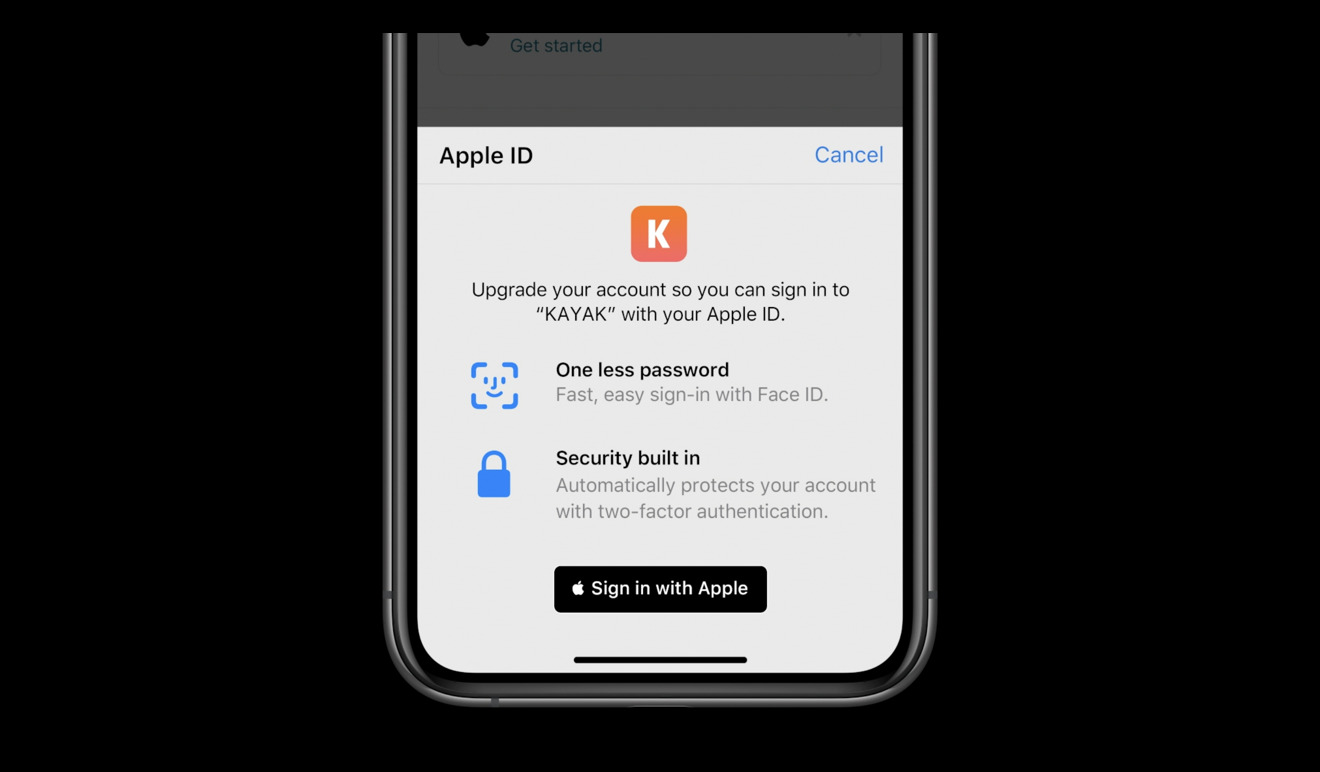 With the new iOS 14, Apple has made it almost impossible for app devs to track users. Earlier there was an IDFA code that was random for all Apple devices. This code was used by apps to track users web history, data, preferences on web and many more. And in turn, helped them analyse the data and show targeted ads.

But now, Apple will take users permission if they wanted to be tracked by Facebook or any other such apps in general. For now, Facebook has given up on IDFA and might be working on some different algorithm or methods to track iOS 14 users. Facebook said in a post:

“We will not collect the identifier for advertisers (IDFA) on our own apps on iOS 14 devices. Our believe is that, this approach provides as much certainty and stability that we can provide our partners at this time. We may revisit this decision as Apple offers more guidance”.

What does this mean for iOS 14 users? 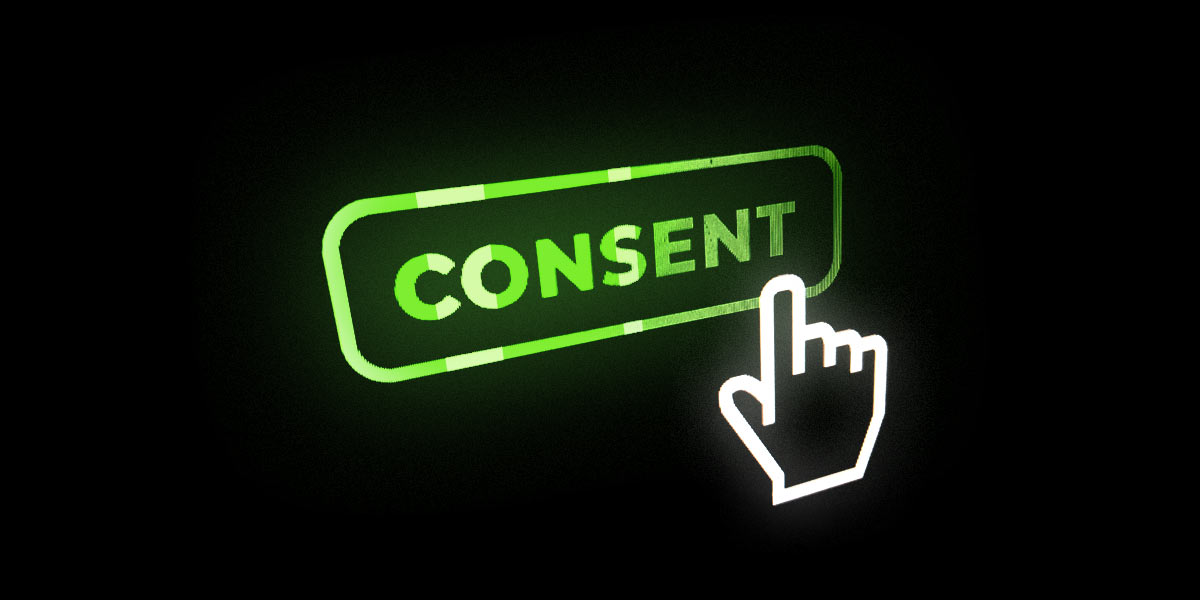 Well, no one likes creepy ads on their smartphones; at least I don’t. With iOS 14, users don’t have to be concerned about their privacy at any time. They don’t have to worry about searching an item on the web and see a similar ad pop-up everywhere. So, even though iOS 14 update is not a very good move for companies like Facebook, but it is for iOS users.

At the end of the day, someone has to lose something for others to gain. And most definitely users are the gainers here. So, cheers to Apple for such excellent privacy features. Let’s see if Android brings such features in upcoming android updates.

What do you guys think about the iOS 14 privacy features? Do you want such features on Android too, let us know in the comments below. Also, like and share with your friends if you found our content informative.