Facebook developing AI, new ways to detect users under age 13 Because it is difficult to discover and erase accounts of kids under 13, Facebook is exploring at ways to convince people under 13 not to lie about their age, including by utilising artificial intelligence (AI) technologies. 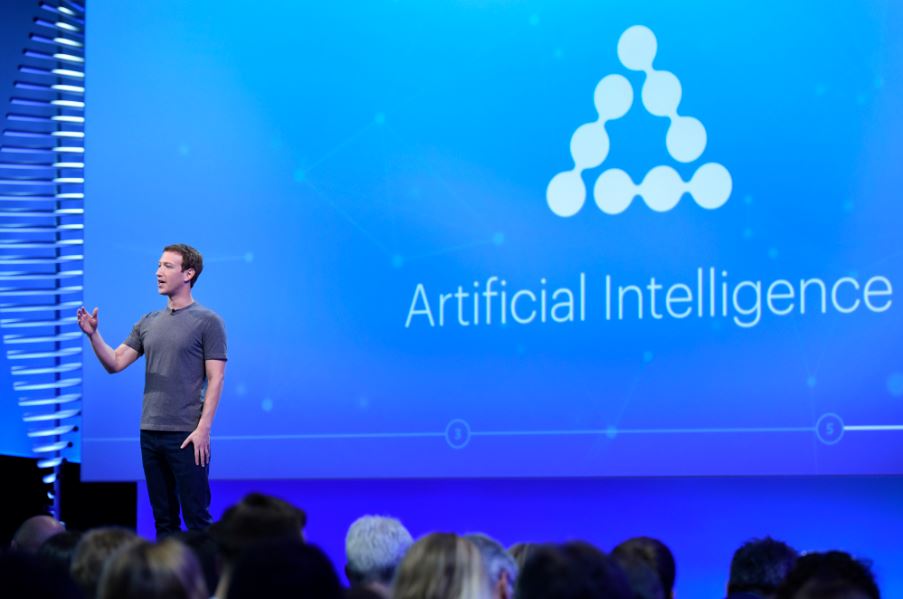 Due to the fact that Facebook and Instagram weren’t created for people under 13, the corporation is now creating new techniques to prevent those who are underage from joining up for the services.

Facebook is also collaborating with operating system (OS) suppliers, internet browsers, and other providers so they can share information to help apps identify whether someone is of an appropriate age.

“Many argue that collecting ID is the answer to this industry problem, but there are significant limitations to this approach: many young people don’t have an ID, ID collection isn’t a fair or equitable solution, nor is it foolproof,” the company said.

Information on official IDs, including a person’s birthday, differs depending on where you live in the world.

“Some have access to IDs but don’t get them unless they choose to travel, and some simply can’t afford one. Indeed, lack of ID access disproportionately impacts underserved communities around the world, particularly young women,” Facebook mentioned.

In the current system, consumers are asked for their birthday when they open Facebook apps to create an account. This is referred to as an age-screening test.

It’s not as easy as it sounds to verify a person’s age, however. Young people can — and do — get through age checks in our profession by falsifying their age.

“The reality is that they’re already online, and with no foolproof way to stop people from misrepresenting their age, we want to build experiences designed specifically for them, managed by parents and guardians,” Diwanji said in a statement.

This includes a new Instagram experience for tweens.
“We believe that encouraging them to use an experience that is age-appropriate and managed by parents is the right path. It’s going to take a village to make this experience compelling enough so that this age group wants to use it, but we’re determined to get it right,” the company emphasized.

Facebook has previously developed technologies that can estimate people’s ages, such as whether they are under or over the age of 18.

“We look at things like people wishing you a happy birthday and the age written in those messages. We also look at the age you shared with us on Facebook and apply it to our other apps where you have linked your accounts and vice versa. So if you share your birthday with us on Facebook, we’ll use the same for your linked account on Instagram,” Diwanji explained.

The social media platform stated that it is concentrating on incorporating existing data into its artificial intelligence technologies.

“Where we do feel we need more information, we’re developing a menu of options for someone to prove their age. This is a work in progress and we’ll have more to share in time,” said Facebook.