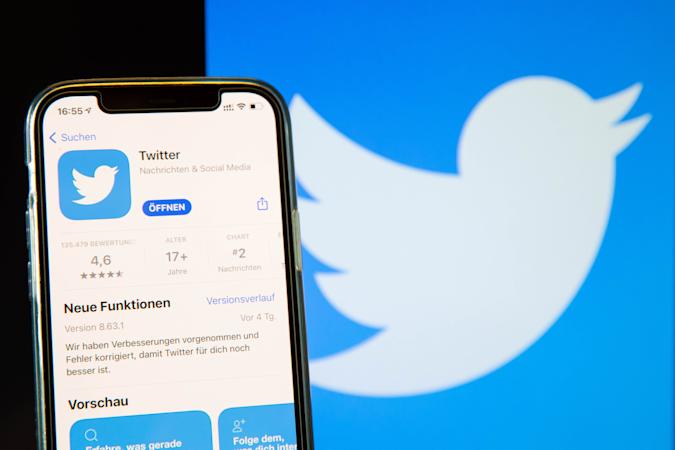 Twitter, as we know, has been under scrutiny and constant criticism for the past several months, sometimes there are issues with local privacy laws, then with Jack Dorsey’s cryptocurrency remarks, and sometimes with a racial bias issue in one of the platform’s algorithms. The talks about Twitter never end and for a fact, this has to be a good thing for the company to be featured on the top ten trending around the globe, for any reason- good or bad.

Having said that, a while ago, as mentioned, Twitter was criticized for a racial bias issue with its image-cropping algorithm. Reports claimed that the company’s image-cropping algorithm was focusing more on lighter-skinned people in photos and not on black people. There were also allegations of Twitter’s algorithm being women-centric and that the system only attempted to focus on the interesting parts of the image in previews, according to a report by Engadget.

Recently, Twitter has announced its plans to launch a “bug bounty contest” to uncover issues and bias with its image-cropping algorithm. The micro-blogging company says that this time, instead of paying Twitter’s researchers for finding faults, why not give people a chance to do the work for them. Following the competition, the winner will win rewards up to USD 3,500.

Twitter’s image-cropping algorithm used to be a mess when it first launched and later, there were complaints of racial bias. Back then, the company issues a statement saying that they will look into the matter and would study the potential “unintentional harms” created by the company’s automated cropping algorithm, as noted by Engadget. It seems like the company is done with its research on the issue and is now wanting people to find out the potential bugs in the algorithm for them. So, the money that Twitter was going to pay to researchers, it will now grant as rewards for the bug-bounty contest.

Twitter says in its blog post that it aims to incentivize the community to help the company find potential harms of the image-cropping algorithm beyond what they have identified themselves. Twitter believes that people should be rewarded for identifying problems with its algorithms and it cannot solve these challenges alone, says Rumman Chowdhary, director of Twitter’s Machine Learning Ethics, Transparency, and Accountability team.

As mentioned in a report by Engadget, the winner for this bug bounty contest would be announced at Twitter’s DEF CON AI Village workshop on the 8th of August, 2021.