Facebook whistleblower claims company shut down her website in retaliation Former Facebook data scientist Sophie Zhang spent her time at the company identifying fake accounts that could manipulate election outcomes around the world. 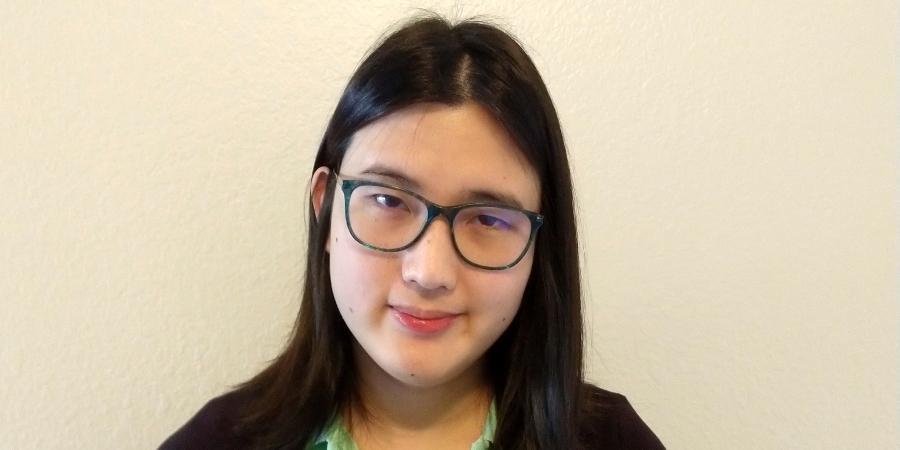 A Facebook whistleblower alleges that the social media giant pulled her website off the internet to keep her silent after she warned that the platform was being used by opportunistic political groups to take power throughout the world.

Former Facebook data scientist Sophie Zhang spent her time at the company identifying fake accounts that could manipulate election outcomes around the world.

Sophie Zhang, a low-level data scientist at Facebook, quit the firm in 2020 after discovering that political actors were using false identities to farm “likes” and sway public mood, which had a direct impact on elections.

Ms Zhang claims she turned down a $64,000 severance package that was predicated on her signing a non-disclosure agreement with the company before departing. The data scientist said she turned down the pay because she wanted to keep her right to speak out against the company.

She delivered an 8,000-word exit statement to the business when she resigned, detailing the warnings and concerns she had raised with company management during her time at Facebook. She believed the message would put pressure on the leaders to address the issues she raised. 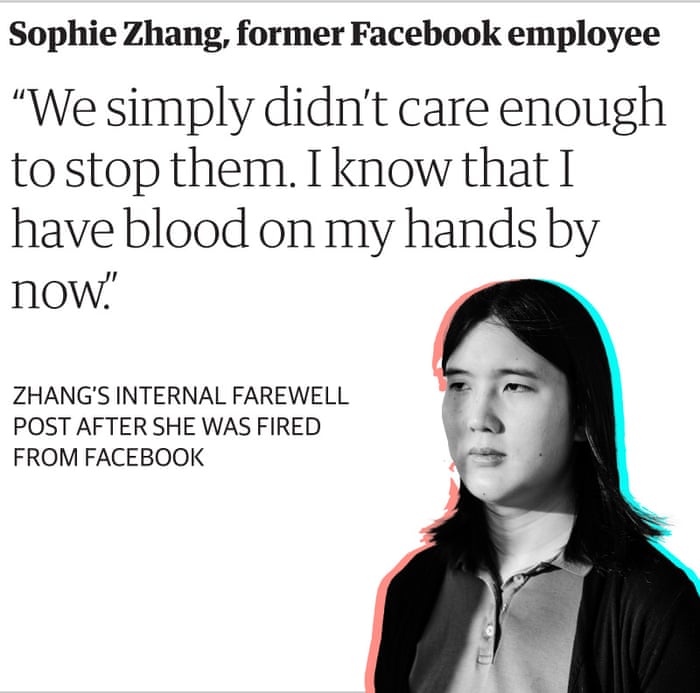 Technology Review reported on Ms Zhang’s departure, noting that she was hesitant to release her memo too early, as she was planning to leave the company shortly before the 2020 election.

“I was terrified of becoming the James Comey of 2020,” she added, alluding to the former FBI director’s announcement days before the election that Hillary Clinton’s private email server was under investigation. Ms. Clinton has blamed Mr. Comey for her 2016 election loss to Donald Trump.

Ms Zhang went on to write two stories for The Guardian on her problems with the company. Her writings argued that people seeking to meddle in elections could simply exploit Facebook, and she accused the business of sitting on its hands unless the acts clearly harmed its profit line.

“For the countless press interviews she’s done since leaving Facebook, we have fundamentally disagreed with Ms Zhang’s characterization of our priorities and efforts to root out abuse on our platform,” Facebook spokesman Joe Osborne said. “We aggressively go after abuse around the world and have specialized teams focused on this work. As a result, we’ve already taken down more than 150 networks of coordinated inauthentic behavior … Combatting coordinated inauthentic behavior is our priority.”

Ms Zhang worked with a team tasked with uncovering “fake engagement” activities throughout her time at the company, which led her to learn how the platform was being used to sway elections.