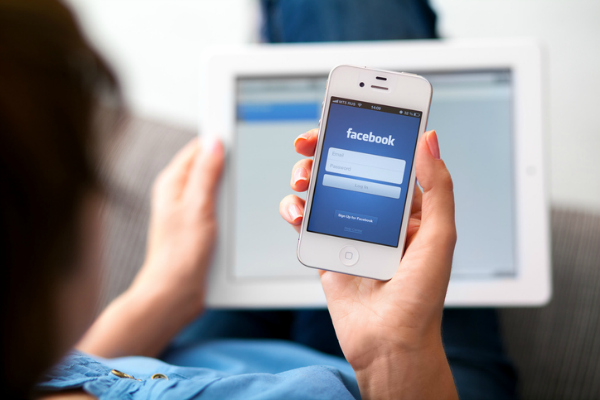 The storm of lawsuits and whistleblower allegations against Facebook this year have shown how the social media giant doesn’t care about its customers, and instead chooses profits over people time and again. As such, it appears that the company isn’t any different from the scores of tech giants that have come before it, and will likely come after it too.

A Product for Advertisers

A new article by People’s World highlights how to Facebook, its customers are actually nothing more than a “product” to be sold off to advertisement groups, and subjected to an algorithm that equates “engagement” to anger and resentment.

This comes after whistleblower Frances Haugen came forward earlier this month, to testify to Congress on her allegations against the social network, while providing evidence to back her claims that the platform has always chosen its own interests over what’s better for the public.

Prior to that, she had also mentioned during an interview to “60 Minutes,” that she doesn’t really believe that Facebook is actually “willing” to invest “what needs to be invested” to save the platform from becoming downright dangerous.

Documentary Support to Back Claims

Her accusations range far and wide, detailing everything from how the firm decided to prematurely take down the anti-misinformation measures following the 2020 Polls, to how a civic integrity unit, of which she used to be a part, was dissolved. She has even claimed that these failures on the firm’s part were at least partially responsible for adding fuel to the January 6 US Capitol riot.

During a Senate hearing, she had also gone on to suggest that Facebook chooses to “hide vital information” from the public and governments in the US as well as in other countries.

Her documentary evidence also points at how the platform willingly kept internal research hidden that suggested that its photo-sharing subsidiary Instagram actually aggravates mental health issues among children and teens, and also how its algorithms have a role in promoting the spread of divisive and extreme messages.

Using Users to Rake in Profits

But that’s not all, as People’s World discusses how Facebook, much like other tech giants, makes use of people’s private data to direct its thriving and sprawling ad business, which happens to be a major money-maker.

Moreover, controversial and divisive content is apparently favored by the platform’s algorithms, because research has shown that such posts tend to increase “engagement.” And what’s worse is that while it does promote the spread of misinformation and hate through these steps, in the end, its policy remains such that it can’t really be held accountable for the choices made by its users.

And if that wasn’t all, there are multiple testimonies to how the platform has for years engaged in essentially anticompetitive practices, such as by preventing competitors from cropping up by acquiring them altogether. All of us probably remember Instagram and WhatsApp as popular examples of the same.

Moreover, with the ad business largely shifting to FB and Google, smaller and local newspapers and outlets are finding it harder to stay afloat, due to their revenue source having been taken away from them.

And of course, the elephant in the room still happens to be the fact that FB collects truckloads of information from its users, and that too, without them knowing.

The grip that Facebook Inc. has on everything, from news to politics to users’ lives, is frightening, and it seems as if its time something solid is done to tackle the issue.