Following in the footsteps of Google, social media behemoth Facebook posted good earnings in the second quarter. In extended trading on Wednesday, Facebook shares plummeted as much as 5% as the social network firm said revenue growth will decelerate in the coming quarters, despite second-quarter earnings above expectations. 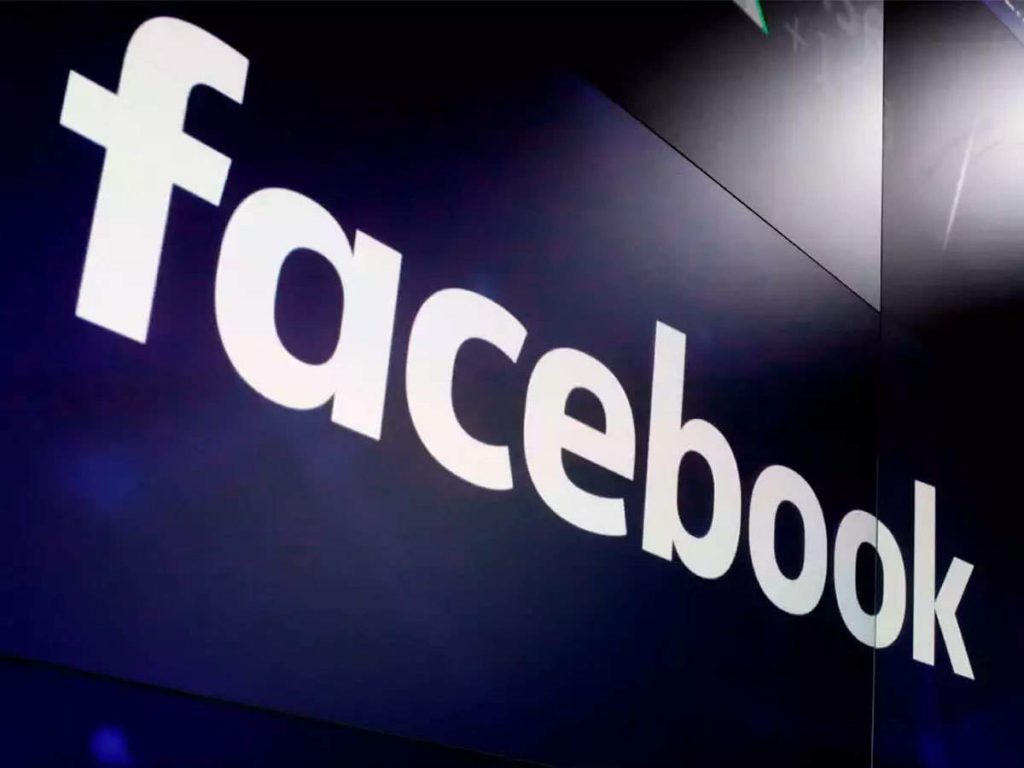 Why the revenue halt?

Due to the implementation of Apple’s new advertising regulations on iOS, the firm has warned that revenue growth might halt. Facebook, like its competitor Google, appears to have benefited from the general improvement in economic conditions and the strengthening advertising industry.

The iOS modifications are also likely to have a bigger impact in Q3 than they did in Q2, and the firm is keeping an eye on regulatory obstacles, such as the continuing data transfer issues between the EU and the US.

Apple’s decision earlier this year triggered a feud with Facebook and other tech rivals, and it may have significant ramifications for data privacy and the mobile ecosystem. Apple started requiring applications to inform users of their mobile devices about the tracking data they intend to gather and obtain permission to do so.

Opting out of being monitored makes it more difficult for businesses like Facebook to target the advertising that generate money. On an earnings conference, Facebook Chief Financial Officer David Wehner stated, “This has been really hard for advertisers, and we’re working with them to assist manage these changes.”

Antitrust dismissal to be refiled

The findings come as antitrust regulators in the United States and worldwide are increasingly scrutinising Facebook and other major internet companies for their market dominance. 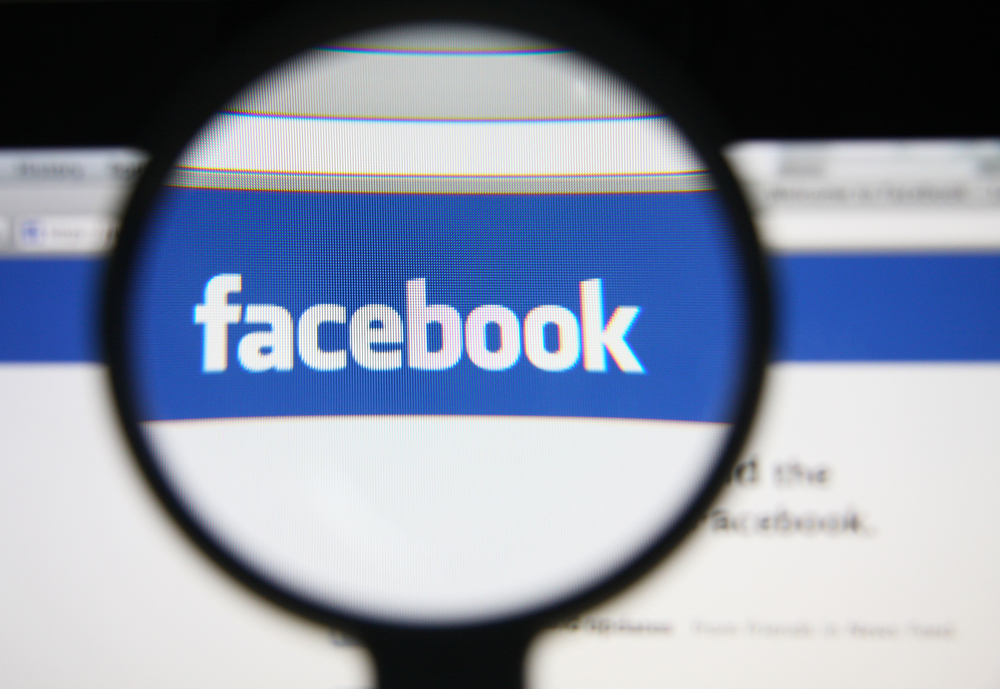 Last year, a lawsuit launched against Facebook in a US federal court was dismissed, but authorities are attempting to re-file the case, which may lead to the social media giant’s demise.

According to eMarketer analyst Debra Aho Williamson, Facebook’s performance this quarter are exceptionally good and show no influence from Apple’s iOS upgrade.

“As the full effects of the Apple upgrade take place, the current quarter will be a lot more significant quarter to pay attention to,” she continued.

On an earnings call, Zuckerberg stated that the social network is concentrating on expanding e-commerce and methods for artists to profit from their online content, as well as investing in the creation of an immersive digital environment known as the “metaverse.”

According to Zuckerberg, in the next years, people will shift their perceptions of Facebook from a social media company to a metaverse corporation. He believes that advertising will play a significant role in the metaverse, and that Facebook’s objective will not be to sell gadgets at a high price. Zuckerberg’s metaverse vision necessitates a sensation of presence in a virtual environment, which is why Facebook is aggressively spending in its Oculus business to develop the requisite gear. Facebook, according to Zuckerberg, will be able to profit from the metaverse by selling digital products and experiences.