PayPal Holdings Inc’s stock has risen 57 percent since the start of the year and is currently trading at $277.79, down from its 52-week high. They have outperformed the S&P 500, which has gained 17.17 percent this year.

Why the slower growth?

On a conference call with analysts, CFO John Rainey said the company is currently absorbing more pressure from eBay than it had anticipated. He went on to say that the business is “preparing for eBay’s effect on sales growth to be larger than previously anticipated.” The revenue impact will equate to 8.5 percentage points of growth in the third quarter, cutting $465 million off sales and bringing it to $6.2 billion. 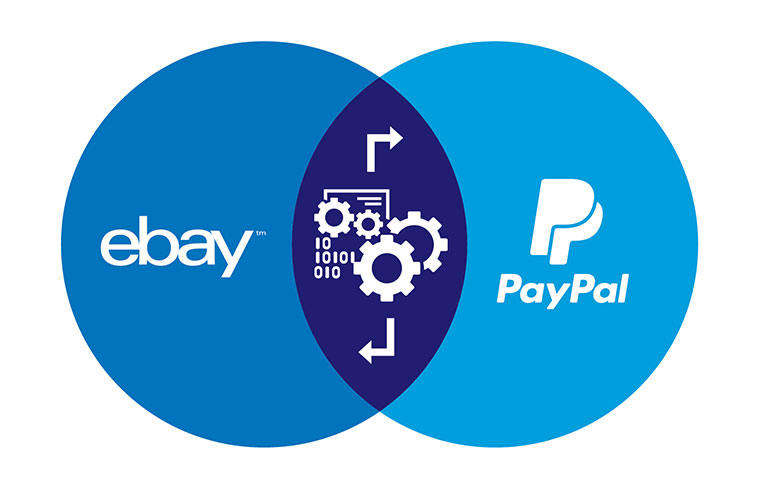 Dan Dolev of Mizuho Securities advised investors to look at the big picture. While the “Covid honeymoon may be over,” he wrote, referring to PayPal’s phenomenal growth in 2020, he pointed to several positives in the earnings report, including stronger engagement with PayPal’s core apps and momentum in new initiatives like “buy now, pay later,” which saw a 49 percent quarterly volume growth in transactions.

He also points out that PayPal increased its overall payment volume projection in the third quarter from 30 percent to 33-35 percent, which is ten percent higher than pre-pandemic levels. He added in a note, “This implies robust e-commerce trends and PYPL’s share increases are here to stay.”

However, the stock’s expectations may be difficult to satisfy at this time, and there were signs of mounting pressure.

PayPal, for example, indicated that the “take rate” it charges merchants, which refers to the payments they make to PayPal for its services, is still poor. The rate dropped from 2.21 percent in the fourth quarter of 2020 to 2.11 percent in the first quarter and 2.01 percent in the second quarter of the following year. Reduced eBay traffic and lower foreign currency expenses were cited as reasons for the drop, but it might also suggest that PayPal is under greater competitive price pressure.

This month, PayPal Holdings Inc’s earnings will be followed by those of other big financial companies.

PayPal forecasts revenue of $6.15 billion to $6.25 billion in the third quarter, which includes a $465 million hit from the eBay migration. According to Schulman, the eBay move is putting 700 basis points of pressure on PayPal’s revenue line, which is approximately 100 basis points more than planned.

The business expects adjusted profits per share of $1.07, with eBay dynamics likely to have an influence on that amount. Analysts expected $6.44 billion in sales and $1.14 in adjusted earnings per share in the third quarter.PayPal anticipates eBay to account for less than 3% of revenue and TPV by the end of 2021.