Facebook enlisting the help of Malala, Eric Andrews for Bulletin

Facebook is out to test its new Bulletin platform, which it is touting to be a safe place for independent writers and even podcasters. And for that, it is recruiting a number of prominent figures. Facebook Inc. has said that it is enlisting the help of 31 public figures, from Nobel laureate and social activist Malala Yousafzai, to Emmy-nominated Fox Sports broadcaster Eric Andrews for testing out its Bulletin service.

From Ian Bremmer to Adam Grant

As per a report by Axios, the social media giant is currently building upon its new platform, which, it says, will allow a number of independent content creators, including academics, celebrities, activists, scientists, subject matter experts, and even authors, to develop content for Bulletin, under multi-year licensing deals.

Other notable names also include Ian Bremmer, the founder of Eurasia Group. As of now, the invited figures are being asked to interact with readers and start their individual newsletters. Prior to this, the company has apparently already been engaging itself in carrying out preliminary trials of the new offering, after having tapped upon help from a few prominent names, like author and organizational psychologist Adam Grant, CNN correspondent-turned news entrepreneur Jessica Yellin, and Canadian journalist Malcolm Gladwell. 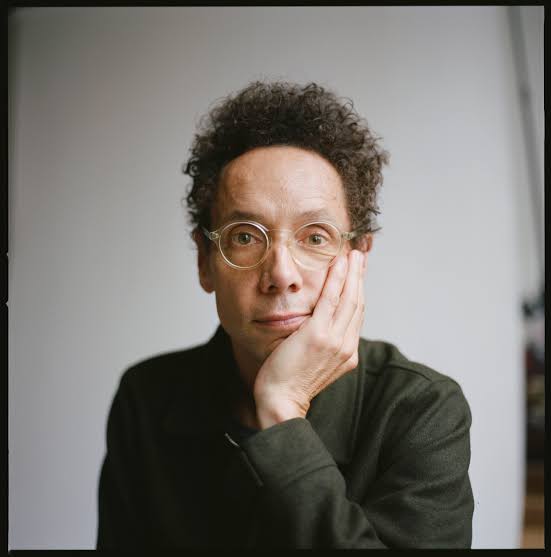 It is also said that Emmy-award winner and TV journalist Alina Cho, Robert Gibbs (former Obama official), and even actor Rhonda Ross have been approached with offers for coming aboard the Bulletin bandwagon.

Users can soon expect to get access to exclusive newsletters, covering a plathora of topics from science, to mental health, to design, and much more.

Back to the Roots

Malala Yousafzai is probably one of the most exciting names among the crop of the top-tier public figures that Facebook has gotten its hands on for the testing phase. Speaking on the development, she said that the platform can help her reach out to people in many countries the world over. She added that “writing about global issues” while reflecting on her own experiences feels like “somewhat of a return” to her roots as a student blogger for the BBC.

The coming weeks might be expected to be full of announcements about scores of other reporters joining Bulletin, as Facebook works towards fulfilling its plans of putting in at least $5 million towards its newsletters.

Contemporaries like Twitter, Forbes, and Substack have also been competing in the race for attracting more and more content creators and newsletter writers to their platforms.