Facebook has banned the creator of the Unfollow Everything extension 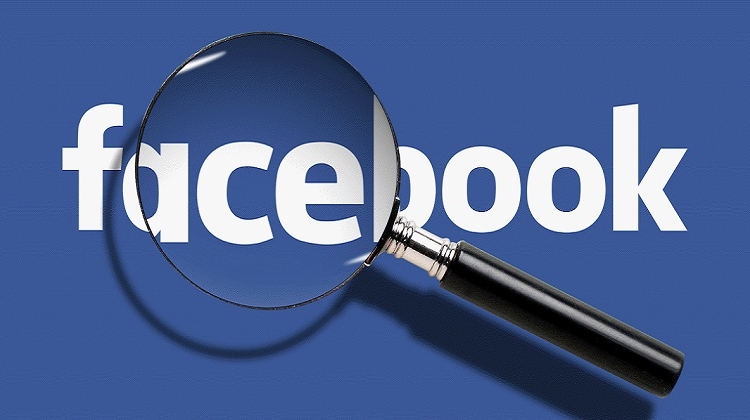 Given the past few weeks, Facebook could use some positive press, so here’s the polar opposite: it’s been revealed that the social network has permanently banned the creator of a tool that automatically unfollows all connections, potentially making the social network less addictive and depressing.

According to Louis Barclay, the creator of the Unfollow Everything browser extension, which allows users to unfollow—not unfriend—all of their friends, groups, and pages at once (rather than one by one), his program has been rejected by Facebook.

Unfollow Everything essentially deletes your entire newsfeed, which has been touted as a key component in keeping users on the service. “I still remember how it felt the first time I unfollowed everything. It was close to a miracle. I’d gained nothing because I could still view my favorite friends and groups by going directly to them “In a piece for Slate, Barclay says.

“But I’d gotten an incredible amount of power. I was no longer enticed to scroll through an endless stream of information. I drastically reduced the amount of time I spend on Facebook. My Facebook addiction became tolerable over night.”

Facebook retaliated against Barclay by issuing a cease-and-desist letter and threatening legal action. He allegedly broke the site’s terms of service by using a tool that automates user interactions, according to the company. After that, the firm “permanently deactivated my Facebook and Instagram accounts” and “demanded that I commit never to design tools that connect with Facebook or its other services again.”

According to Barclay, the University of Neuchâtel in Switzerland indicated interest in utilizing his program to investigate the influence of the news feed on the amount of time spent on Facebook and the happiness of its users, which could explain why the corporation wanted it deleted.

Since the Cambridge Analytica crisis in 2018, the last few weeks have been the hardest for Facebook. It all started with secret internal studies revealing that Instagram is harmful to the mental health of adolescent girls.

Mark Zuckerberg was therefore obliged to refute reports that he assured Donald Trump that in exchange for fewer restrictions, Facebook would not fact-check politicians. It’s also had to cope with the FTC complaint, one of the site’s biggest outages in years, and a whistleblower testifying to US lawmakers that Facebook prioritizes profit before public good, something most of us already knew.