iPhone apps are no better for privacy than Android apps : Oxford Study 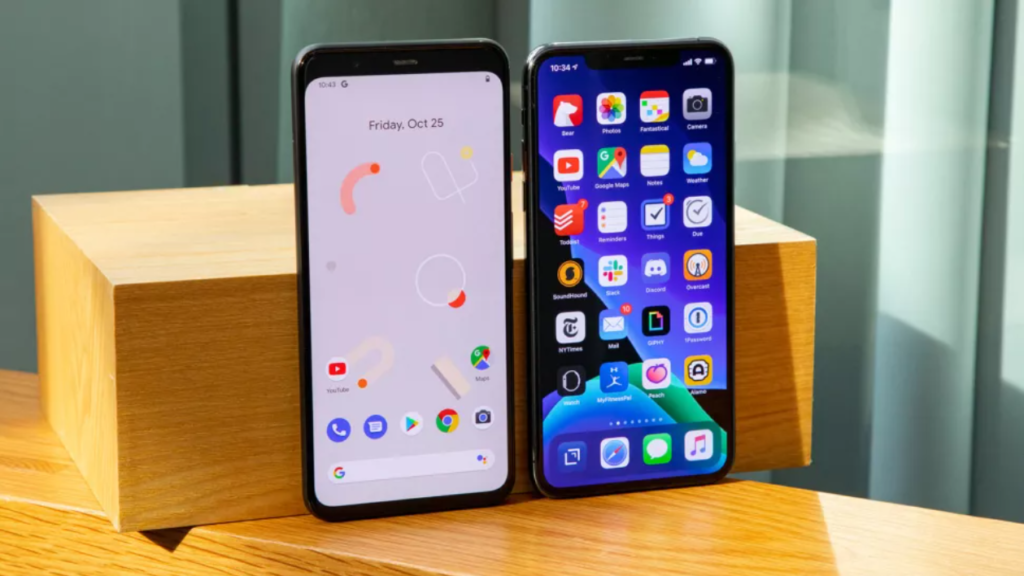 Now is the time to put an end to the never-ending privacy argument between Apple and Android users. According to a new Oxford study, both operating systems provide the same level of privacy protection. iPhones, in essence, violate your privacy just as much as Android phones, despite Apple’s protestations to the contrary.

The study, titled “Are iPhones Really Better for Privacy?” by experts at the University of Oxford, claims that neither platform does a better job of protecting user privacy than the other.

In contrast to the assumption that the architecture of one’s smartphone influences user safety, they discovered that there is no obvious winner.

What aspects of Apple and Google were considered in the study?

The survey was done prior to the release of iOS 14.5 in April 2021, meaning that it did not take into consideration Apple’s changes to app monitoring and privacy. All apps must now notify iPhone users of monitoring and privacy requirements upon installation, which they can choose to accept or reject.

To arrive at their stunning conclusions, the researchers examined permissions and network traffic from 12,000 random free iOS and Android apps that had been available in their respective ecosystems after 2018. During the research, first-generation iPhone SEs running iOS 14 were used. The researchers used a Google Nexus 5 running Android 7 Nougat for Android.

They discovered that at least one monitoring library was included in 89 percent of all Android applications, with Google Play Services being the most common. With at least one tracking library in motion, 79 percent of iOS apps exhibited similar results. Apple’s own SKADNetwork, which tracks a user’s advertisement interaction, is thought to be the culprit, according to researchers.

Even on Apple, Google has extensive tracking capabilities.

Even on Apple devices, Google has extensive tracking capabilities. 90% of Android apps and 60% of iOS apps were found to share tracking data with Google-owned enterprises.