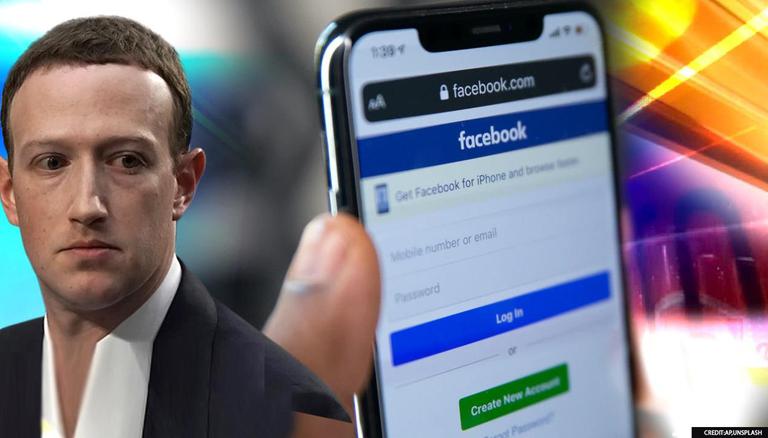 Facebook has recently been targeted by a lot of bad press and it is very sad to see a technology giant face so much scrutiny. But it will be wrong to say that we did not see this coming. Having power in an industry-led Facebook to dominate the social media market and with power, it intentionally took the ethical grounds for granted and established a monopoly which is being caught and called out publicly by ex-Facebook employees or so-called “Whistleblowers”.

Another ex-Facebook employee came forward and filed a whistleblower complaint against the social media conglomerate with the Securities and Exchange Commission. As reported by The Washington Post, the whistleblower alleges that the company consciously misled its investors about the dangerous and criminal behaviour found on its platforms, and it is not just Facebook- Instagram, WhatsApp and Messenger included.

Now, the major highlight of this complaint stood apart when she mentioned having a conversation with one of Facebook’s top executives, who disclosed Russia’s involvement with Facebook back in 2016. He said that the scandal was just a flash in the pan and as long as we (Facebook) are printing money in the basement, it is fine, as mentioned in a report by Engadget.

Well, there is nothing that could have fixed an allegation like this but what material information does Facebook has that will save Zuckerberg and the team from such allegations? Having said that, the social media conglomerate is already under SEC’s target list for allegedly allowing high profile users, politicians and celebrities to skirt away its policies and riles.

As you know, this latest whistleblower is not the first to have attacked Facebook with such allegations, there have been a few in these past few months and by now, we all know about Frances Haugen, who was a part of Facebook’s integrity team and claims that there is no integrity left in the organization.

However, the past month was tough for Facebook as the company was mostly involved in dodging bullets from Haugen and other whistleblowers. The investigation in the matter is in progress and according to sources, lawmakers have called on Mark Zuckerberg to be the ringmaster of this mess and to appear before Congress to answer some questions.

Other than this, Facebook is expected to re-brand the business as “metaverse”, considering too much bad press in the past few months and let us see what this is about.