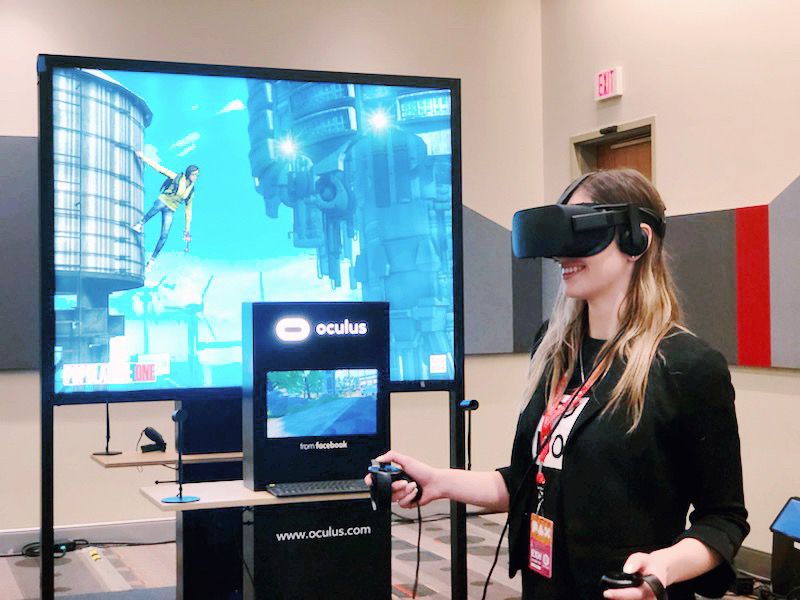 It is no surprise that Facebook Inc. is interested in the future of technology and what better than Virtual Reality? The social media conglomerate is making some serious advancements in the future of technology and as a part of the big plan, the company has recently announced to have acquired one of the biggest and the most popular names in the Virtual Reality industry, BigBox VR.

Yes, Facebook Inc. has successfully acquired BigBox VR and it seems like the social media giant is gearing up for the future of technology in more than one way. Mind you, Virtual Reality is not just about gaming, it is about social interactions as well and this is where Facebook intends to pitch in, according to reports.

BigBox VR is a Seattle-based start-up that is known for creating the future of online Virtual Reality multiplayer gaming, imagine playing Fortnite in Virtual Reality. Founded back in 2016 by Chia Chin Lee and Gabe Brown, the VR gaming company is the developer of ‘POPULATION: ONE’, one of the most popular Virtual Reality games out there.

The announcement was made by Mike Verdu who is the Vice President of Content at Facebook Reality Labs. He says, while there is a plethora of Virtual Reality and non- Virtual Reality games out there in the market, POPULATION: ONE is the one that stands out for them and has proven to be the successful winner out of the entire competition, further challenging the expectations of what gaming in Virtual Reality has in store for the future.

According to a report by Game Informer, the purpose of this acquisition, other than the obvious- Facebook acquiring a new company for its own growth by developing future technology, is to fund BigBox VR with the resources that it needs to grow and nurture, both as a Virtual Reality Studio and the developer of “POPULATION: ONE” which also has a very high potential in the world of Virtual Reality gaming. Other than Facebook, Oculus Studios is equally invested in the VR company, thus, providing it with the funding and resources that it needs to grow.

The reports further mention that the entire BigBox VR team is confirmed to be joining the Oculus Studios and it states to maintain exclusivity on the platform. Also, now that Facebook Inc. has bought the POPULATION: One developer, BogBox VR, it is bound to enter into a whole new realm of Virtual Reality gaming. I should rather say, the future of Virtual Reality online multiplayer gaming.