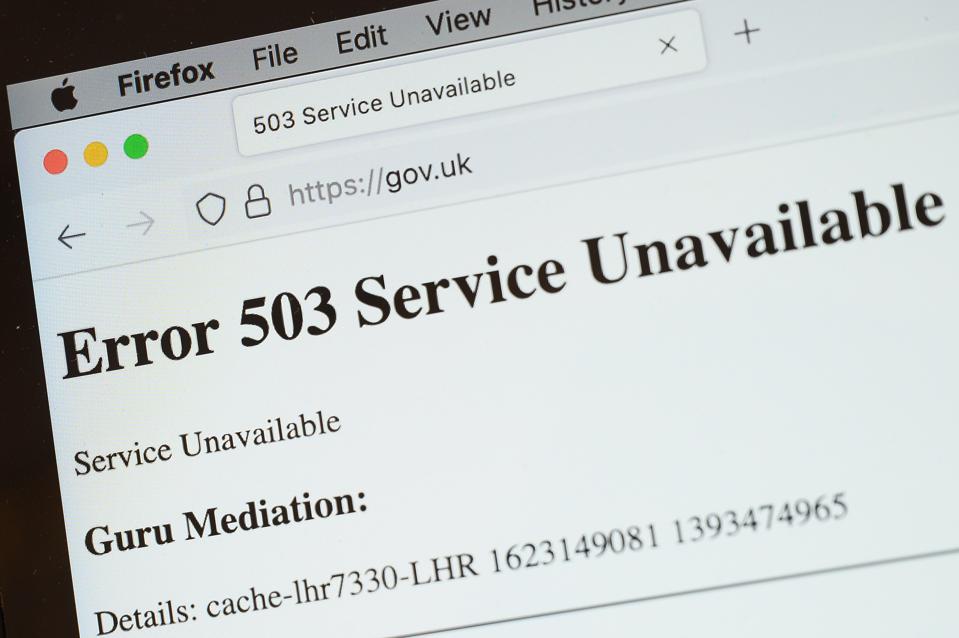 A CDN or Content Delivery Network is a geographically distributed network of data centres and proxy servers that aim to provide high availability of fast and reliable internet connection and ensure high performance by distributing the service spatially to the end-users.

Well, can you imagine a single CDN user taking down the entire internet on his own?

I cannot but this happened last week on the morning of June 8th where some of the biggest and most popular websites were taken down by a single CDN user. According to a report by Mashable India, websites including Reddit and Amazon were also down which caused meme stockers to believe that this was propaganda against them by hedge funds. Other than this, customers were unable to shop on Amazon, some were in the middle of browsing while some were just in the middle of their financial transactions. Overall, it was a mess caused by a CDN user, singlehandedly.

It may seem like a big conspiracy behind someone taking down the entire World Wide Web but in reality, it wasn’t, at least this is what has been out there in the reports. The truth is pretty dumb to be true, for some reason but it is what it is.

As mentioned in a report by Mashable, Fastly is a CDN provider that explained the issue through a blog post. Nick Rockwell, Senior Vice President of Infrastructure and Engineering at Fastly, says that a software update from last month accidentally introduced a bug to the CDN platform which was triggered when that CDN user changed his network settings and this caused the entire internet to go down, even for the biggest websites and platforms.

According to Fastly, the CDN provider detected the outage within very little time and immediately went on to resolve the issue which they did within 50 minutes of downtime. After the issue was resolved, over 95% of websites and platforms that had gone down, were back online.