Facebook has been updating its messenger app for years and today it has all the great features, better user interface, better visuals and better security. On the other hand, Facebook-owned Instagram which is amongst the most popular social media platforms on the planet still has an old-fashioned classic Direct Messaging feature with limited stickers, GIFs and overall features. 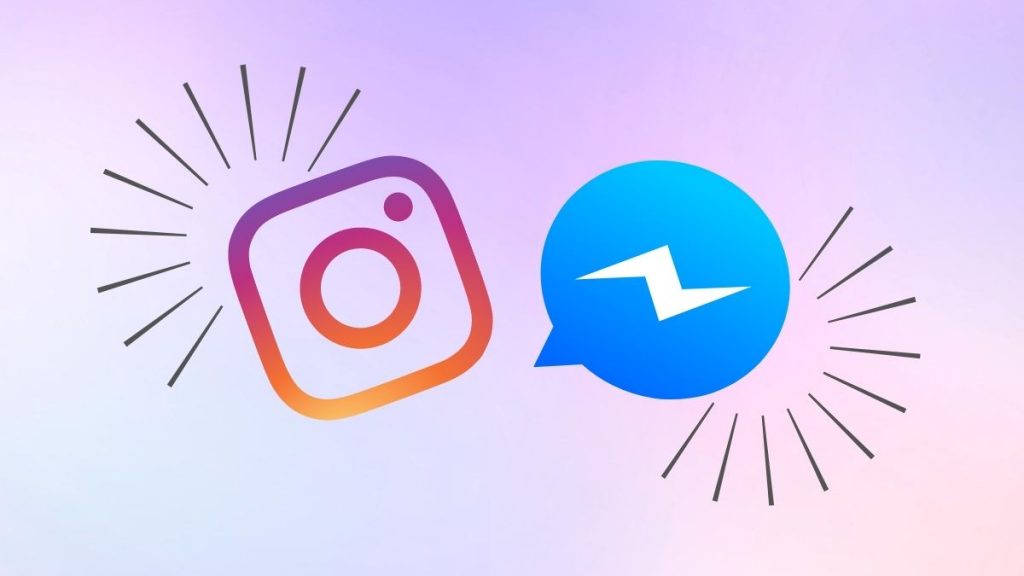 In the latest reports, Facebook has revealed that it is planning to integrate the features of Facebook’s Messenger app into Instagram DMs. Reportedly, Facebook has been testing this feature since the beginning of 2020 and now it plans to roll out the update to all Instagram users.

During the announcement, a Facebook spokesperson was consistently emphasizing on the fact that this feature is not synchronizing their messenger and Instagram accounts nor is it merging their account inboxes. Furthermore, the users will be able to disable this feature if they do not want to communicate with non- Instagram users and vice versa. Facebook is giving its users the power to control it.

“Think of it like email accounts”, said Loredana Crisan, Vice President of Product Design for Facebook Messenger. She added, just like users can mail a person with a yahoo account from their Gmail account and vice versa. Messenger and Instagram will be able to communicate with each other through a shared messenger protocol. 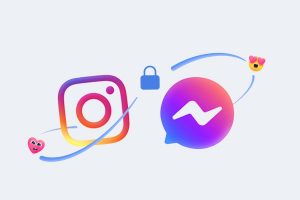 Instagram Direct message has been lagging with its classic design and functionality, simple to use and users love this simplicity. However, with this update, users will be able to forward messages, send disappearing messages called ‘vanish mode’, add reactions and much more.

The app’s harassment or violation of community guidelines reporting tool has been advanced similar to Messenger’s with its sophistication and advance software.

Some users may be concerned with cross identity revelation which is unwanted in most cases. Facebook requires people to use their real names as identities while creating an account, Instagram has no such requirement. Some users do not wish to cross-link their identities on the two platforms. Thus, Facebook understands this concern and this is why they have added this feature to disable cross-app linking. 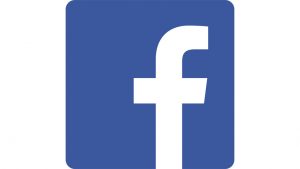 Nevertheless, this feature is still optional for when it will be launched for users. People can choose not to update to this new feature integrating their Messenger and Instagram DMs. Users have the choice not to switch over to this new messaging experience until it becomes a compulsory update.