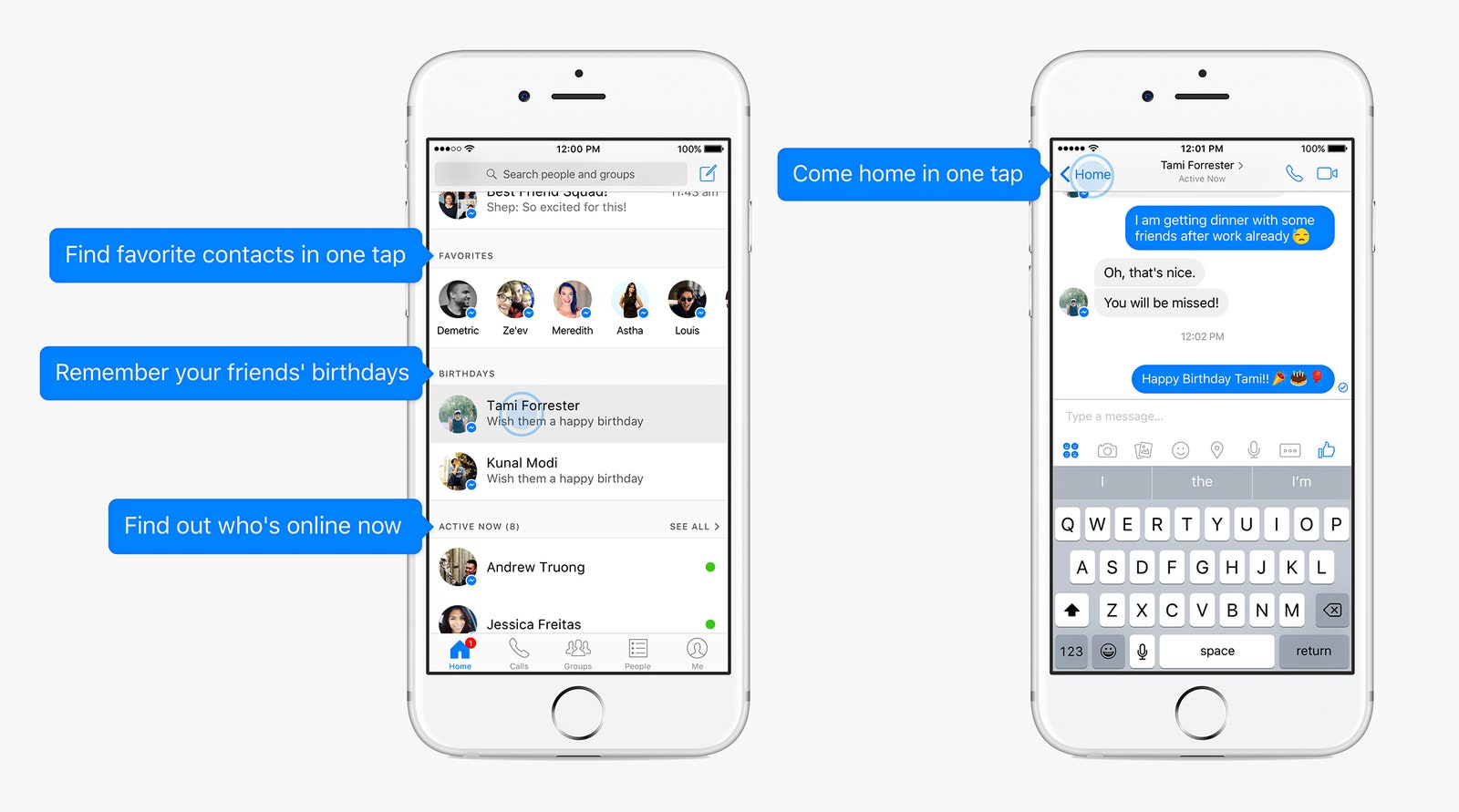 Facebook Inc., the social media conglomerate introduces end-to-end encryption for its Messenger app for voice and video calls alongside advanced controls for its disappearing messages feature.

The company owns the top four social media apps including WhatsApp, Instagram, Messenger, and its core Facebook app making the social media giant liable for the security and privacy of billions of people across the globe. Facebook first introduced end-to-end encryption in its messenger app for text messages when the company added a secret conversation feature to its app back in 2016.

However, seeing the current scenario where people’s interest in voice and video calls is increasing each day, Facebook has decided to add this feature to its Messenger saying that the app now sees more than a hundred and fifty million video calls a day.

It is a common understanding these days that privacy in any form is a must and that too when it is in regards to the safety of more than a billion users online.

Furthermore, Facebook’s chat-oriented app WhatsApp is already offering this feature of end-to-end encryption or E2EE for quite a long time now preventing anybody but the sender and the receiver from seeing the chats between them and everything else is stored in the form of encrypted data in the app’s databases.

Having said that, not just WhatsApp and Facebook but many other video calling applications like Apple’s Facetime and Zoom categorizes and commonly agree upon making end-to-end encryption as industry standards across all messaging apps.

According to rumours, it is anticipated that Facebook will roll out a unified version of the E2EE messaging system across all of its apps but that hasn’t happened so far. In addition to this, text chats are also getting a small update for disappearing messages with a few more options for the setting, now allowing users to choose between five seconds and 24 hours as to when the messages in their chats disappear. Originally the feature was offered with 1 minute, fifteen minutes, and 24-hour options.

Engadget notes, the social media giant is also working on a few other features in its beta test offering end-to-end encryption in group chats and calls between family and friends. Not just that, Instagram will also now offer a limited test allowing users to choose if they want E2EE for their direct messages as well.

In conclusion, I think it is a great step forward towards a new and safer social media existence for billions of users using apps for communicating with their family and friends.