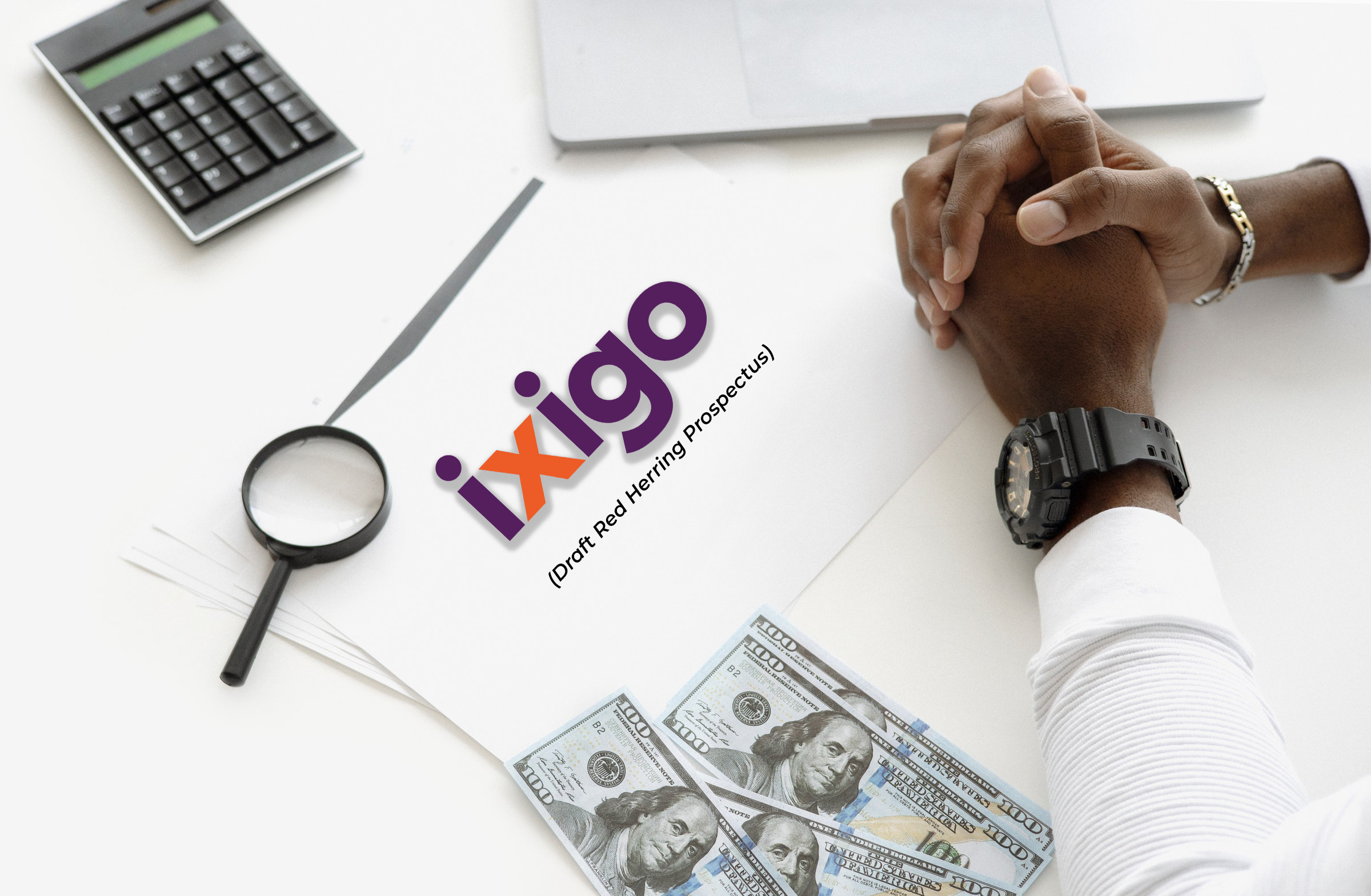 The Gurugram-based company proposes to raise Rs. 750 crore by offering primary shares, while promoters and stakeholders would offload Rs. 850 crore worth of shares via an offer for sale (OFS).

Last month, the startup secured $53 million (~Rs 395 crore) in a pre-IPO round backed by Singapore sovereign wealth fund GIC, alongside Info Edge Ventures, White Oak, Bay Capital, Orios Venture Partners, Trifecta Capital, and Malabar Investments. The company is reportedly valued at roughly $850 million, according to insiders, and is expected to go public later this year. The capital raised from the IPO will be used to boost the company’s organic as well as inorganic growth targets, as per the company.

The company has appointed Investment banks ICICI Securities, Axis Capital, Kotak Mahindra Capital, and Nomura to manage the issue with law institutions such as Shardul Amarchand Mangaldas and Khaitan & Co are providing legal assistance to the company.

ixigo boasts a user base of over 250 million users and 8.56 million transactions for booking and reservation within the app. It purchased Confirmtkt a Bengaluru-based online train discovery app, for an undisclosed sum earlier this year. The IPO-bound company also announced the acquisition of AbhiBus, a bus ticketing and aggregation platform based in Hyderabad, on a slump sale basis.