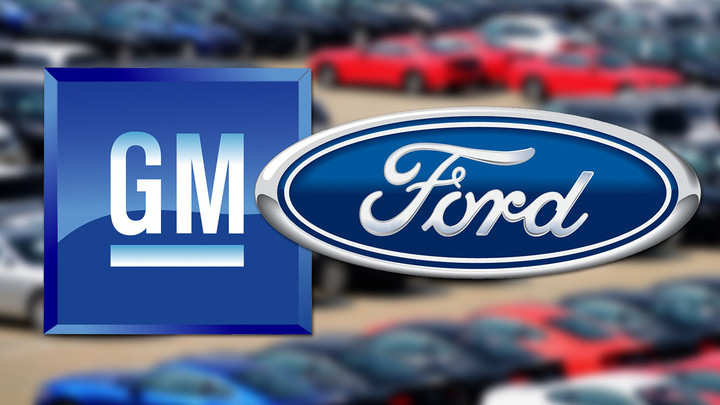 Last month General Motors sued Ford for using Cruise as their autonomous software system. Ford’s Blue Cruise was unveiled this year, while GM’s Super Cruise has been existing for years. Often automakers use the term “cruise” for autonomous vehicles. To defend itself, Ford asks the US Patent and trademark office to rescind the “cruise” trademark for both Ford and General Motors.

GM first sued Ford last month, then Ford defended itself stating, “To defend itself, Ford has no choice but to ask the U.S. Patent and Trademark Office to rescind both of GM’s “Cruise” and “Super Cruise” trademark registration that should have never been registered in the first place.” Further added, “Any number of companies use the word ‘cruise’ in connection with driver-assist technology.”

However, GM is staying on its point. Stated that Super Cruise “has had a well-established commercial presence since 2017.” Then added to the statement, “The company remains committed to vigorously defending our brands and protecting the equity our products and technology have earned over several years in the market and that won’t change.”

Why is the name important?

The battle between both automakers over a name tag may seem overboard. The upcoming technology which almost every automobile company is working towards to change the industry is electric vehicles. Along with electric vehicles, the advancement in autonomous vehicles tags along. In coming years the name “cruise” for these companies could be most famous if and when the autopilot system is successful.

The examples stated by Ford are “Smart Cruise Control” marketed by Hyundai Motor co.; Autocruise used by auto supplier ZF Friedrichshafen AG. and “Predictive Cruise,” marketed by Mack Trucks. If the US patent office has to remove the trademark, all these companies might have to take off cruise from their driver-assist system names.