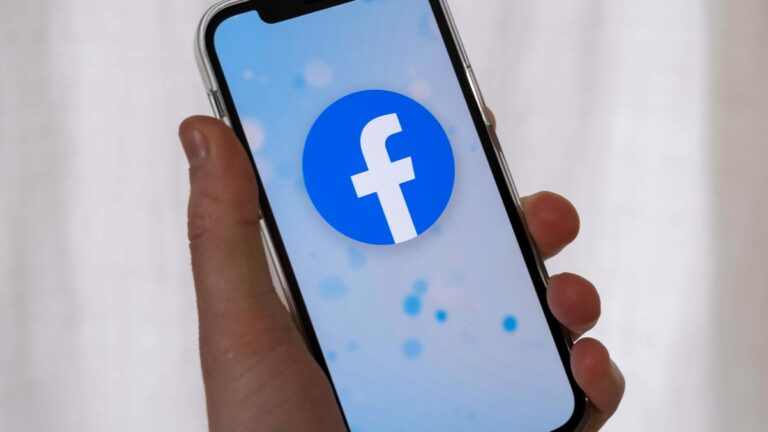 Facebook is one of the most innovative technology companies in the industry and yet, the social media conglomerate is indeed tagged as the copycat of the technology world. This is because, whenever a new product lands in the market, Facebook Inc. either tries to acquire the company to leverage its innovation to expand its own market or simply copies the features that it thinks have the potential to rule the industry for the future. The most recent examples of this tactic are Instagram Reels which is copied from TikTok and the upcoming Live Audio Rooms feature which is copied from Clubhouse. Hence, a copycat!

Having said that, the company has been spotted doing the same thing again with Twitter’s very own ‘threads’ feature. ‘Threads’ is one feature that makes Twitter a unique platform, different from the rest of the industry and Facebook has begun testing this feature on selected pages. Threads is a feature that allows users to connect their post with a previous one to give better context to readers. Twitter started using threads because of its restrained character input but Facebook does not have that but still, it aims to provide users a dedicated ‘view threads’ button to have a better context of what the user is posting.

According to TechCrunch, Facebook has confirmed the news and revealed that it is testing the feature with a small selected group of ‘public figures’ on the platform. The report further mentions that ‘Public Figures’ is a specific type of Facebook Page that is aimed at High-Profile Individuals.

A prominent reason for Facebook to test the feature with High Profile individuals could be because they influenced the public and that they would have more information to share on the platform which can be connected using threads, promoting small News Feed post updates rather than large ones.

Anyhow, the company has still not confirmed whether the feature is here to stay or not and if it does, when can we expect the new feature to be rolled out publicly. Facebook Inc. deals tirelessly with accusations of being involved in the spread of misinformation on the platform and honestly, the social media giant is doing everything in its power to curb the issue. So, for journalists or politicians, actors, businessmen, or any High Net-worth Individual, Threads feature on Facebook could be useful to deal with the spread of misinformation on the platform, giving readers a proper context of the news.

However, it is still unclear if the feature is here to stay for the future of the social media platform.