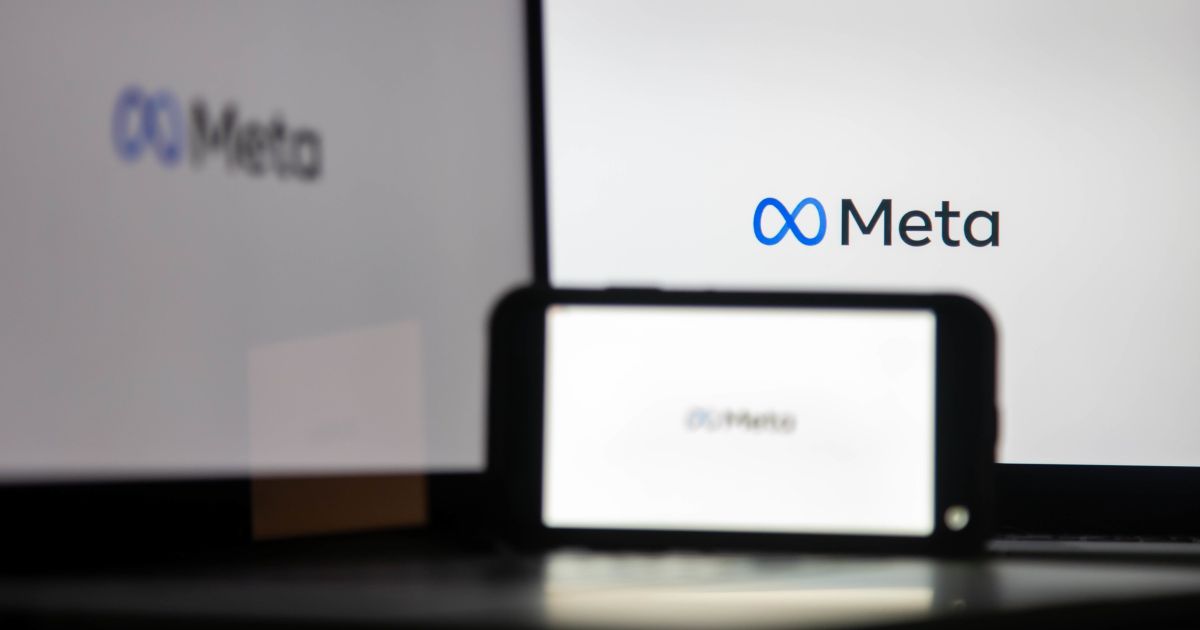 After a chain of rumors and speculations, iced with memes and jokes, Facebook has finally announced its new name. From now on, Facebook will be known as ‘Meta.’ Ever since the news concerning the rebranding came forth, people couldn’t help unleashing their guesswork skills to figure the new name. Following a few sombre guesses, the speculation exercise took a comical turn and hilarious names turned up, with a good majority of them calling out the tech giant for its scandals and allegations. Many of the experts are of the opinion that the rebranding might be an attempt to whitewash all the scandal stains by reverting its focus to its virtual reality future. Only time can tell whether the new name will prove to be a new dawn for the company which at the moment is knee deep in hate and allegations.

It is true that past is a waste paper. But for Facebook the past proved to be the newspaper, haunting it every step of the way. Particularly after the former employee, Frances Haugen revealed not too pleasant details about the company, it has been struggling to rebuild its rapidly crumbling image. The new handle might be the company’s attempt to turn a new leaf by focussing on the future and its innovative virtual reality vision. The “metaverse,” which at the moment is the major focal point of the company is expected to blend the physical and digital world brilliantly bringing for the best results, or so they say. According to Mark Zuckerberg,

“I am proud to announce that starting today, our company is now Meta. Our mission remains the same, still about bringing people together, our apps and their brands, they are not changing.”

Perhaps, a redefining of the mission might also prove to be useful for the company. Because a good majority are of the opinion that the company hasn’t been efficient in complying with its principles as it faced allegations for neglecting its social responsibility and accountability. Many are also of the opinion that the social media platform is a major threat to democracy, as it prioritizes profit over the well-being of society and the users in general. Let’s wait and watch if the name change might bring an actual change.

As expected, Twitter has been brimming with responses and reactions ever since the news regarding the name change began making its rounds. A good majority of the reactions are hilarious memes. Since they are memes, we have all the more reason to go through a few.

It seems like the chain of memes are never going to stop haunting Zuckerberg.

I do not have words.

Mark Zuckerberg sounds, talks and acts like he's a japanese developer being dubbed over in a Nintendo Direct https://t.co/I6mAI9pjNJ

Zuckerberg does know how to be subtle, doesn’t he?

“So you want to rebrand to a name that signifies your interest in the metaverse… well boy do we have just the name for you” pic.twitter.com/CjLvKA1xrp

Some things cannot be explained.

People have such sharp eyes.

Zuck’s with the greatest easter egg ever in his Metaverse presentation pic.twitter.com/fIMb6tAMTP

Now that’s what you call “Burnnn!”