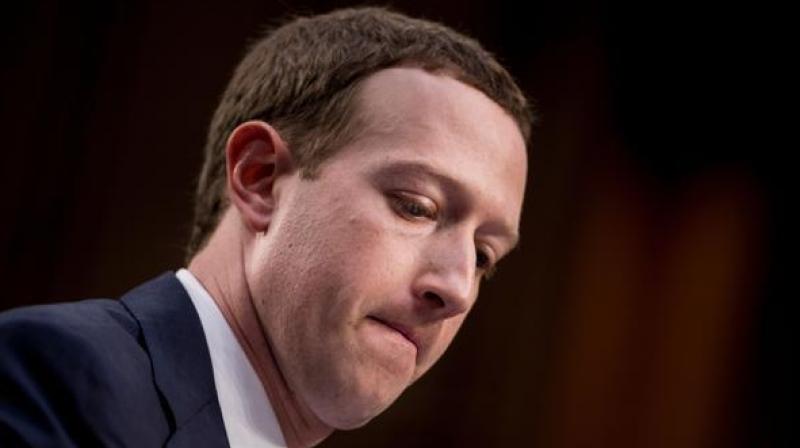 Mark Zuckerberg has always been in the controversial limelight because of Facebook and the decisions the company takes in day-to-day life, and it is no surprise. The social media conglomerate has yet again been pushed into the corner for allegedly being biased with high profile users like celebrities and politicians, so much so, that it allows these users to break its rules and violate its policies without any consequences, or negligible consequences in most cases.

According to reports, Facebook has devised a separate scrutiny system for these VIP users wherein the reports of violations directly go to Facebook’s in-house team rather than a third-party team. This allows Facebook to look into the matter themselves. This VIP program by Facebook goes by the name of “Cross Check” or simple “XCheck”, and it was made to avoid unnecessary PR fires. As mentioned in a report by Engadget, most of the time, in instances of high-profile users making a mistake or violating a rule, there is a sudden backlash from fans and other users which the company intends to avoid by sending the issue to its own separate “XCheck” team instead of any outside support or non-Facebook employee team that usually reviews policy-breaking instances.

However, you may think that it must be best for everyone if Facebook employees themselves look into such matters but unfortunately, The Wall Street reports that no action is taken by this “XCheck” team whatsoever. The contents flagged by the “cross-check” team previously faced no subsequent review or scrutiny or even punishment. This bias-ness and lack of attention to the matter has caused celebrities, politicians, and other high-profile users to repeatedly take Facebook rules for granted and break them without considerable consequences.

Engadget notes a popular example of how football legend- Neymar posted nude pictures of a woman who accused him of sexual assault. This is definitely a violation of Facebook’s rules that comes under non-consensual nudity, and this violation leads to account suspension but Neymar being a high-profile user faced no consequences for his actions on Facebook with over 60 million people viewing those nude pictures before it was removed. Other than the video being removed, Neymar’s account was not suspended.

These new revelations could definitely open a new investigation into the company matters and the Oversight Board might also be questioned for something like this. The Securities and Exchange Commission is also likely to butt in after it recently received certain relevant information about the case.