Gaurav Gupta, the co-founder of Zomato, has departed from the company just weeks after its successful IPO. Gaurav Gupta, who joined the food delivery giant six years ago, was promoted to the company’s co-founder in 2019. He also played a key role in the development of Zomato’s premium membership subscription, as well as its advertising and sales. 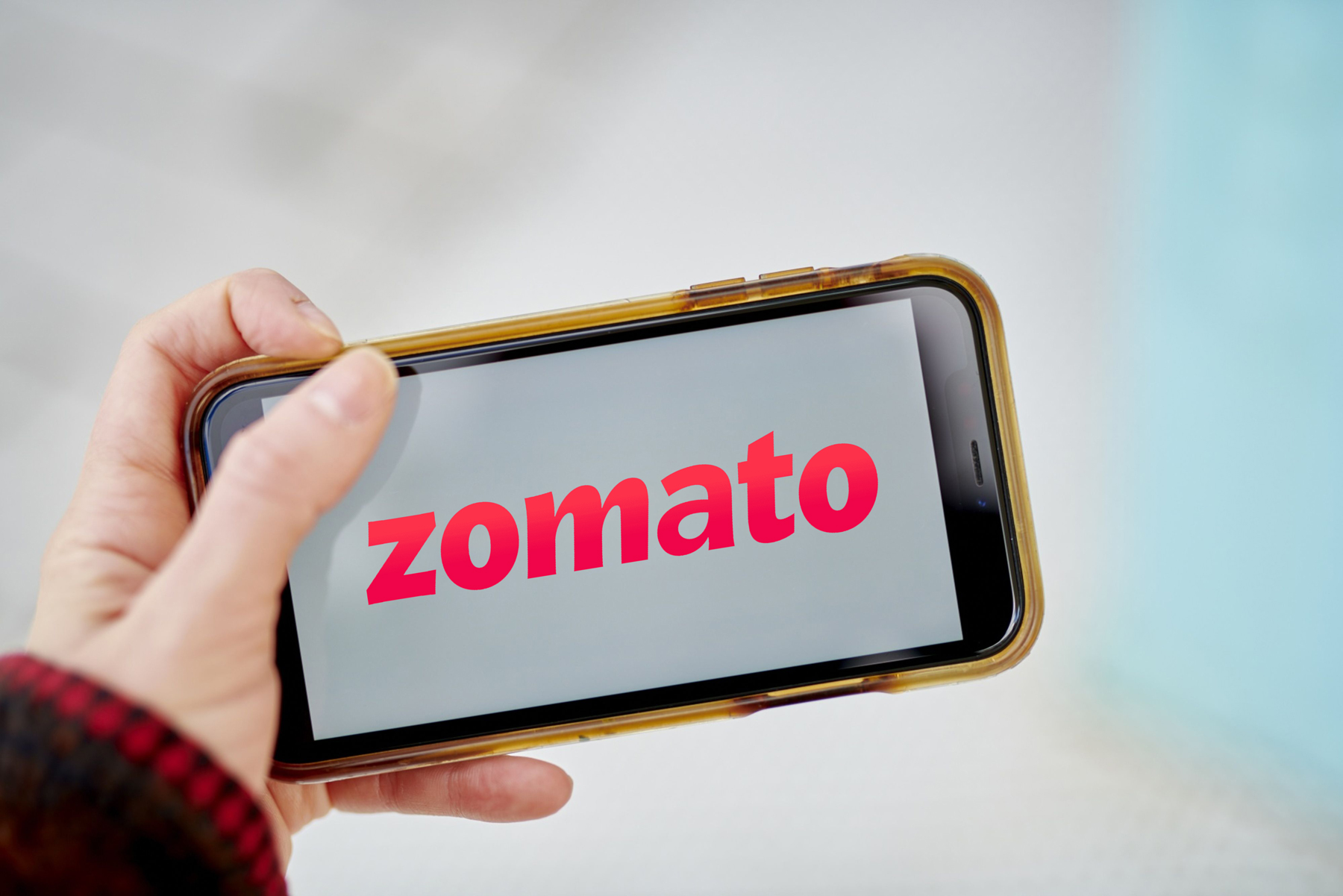 The announcement comes just days after the food-tech aggregation platform announced that it is discontinuing the nutraceutical business as well as consumer grocery delivery for the second time within two years, citing infrastructural deficiencies in a highly saturated market. For a long period, these businesses incorporated by Gaurav Gupta were struggling to survive. Zomato also announced last month that it will shut down Zomato USA LLC, whose contribution to revenue was zero to the company’s total revenue.

Deepinder Goyal, the company’s CEO, confirmed Gupta’s departure in a blog post. Gupta stated in his exit email, which Goyal included in his blog post, that he was looking to take a “new turn” in life and would be starting a “new chapter” after serving six years at Zomato.

In the email, Gupta wrote, “We have a great team now to take Zomato forward and it’s time for me to take an (alternative) path in my journey. I am very emotional as I write this and don’t think any words can do justice to how I am feeling right now.”

Deepinder Goyal, responded, writing, “thank you, Gaurav Gupta – the last 6 years have been amazing and we have come very far. There’s so much of our journey still ahead of us, and I am thankful that we have a great team and leadership to carry us forward.”

Pankaj Chaddah, who also co-founded Zomato alongside Goyal as Foodiebay in 2008, departed from the firm in 2018. The next year, he co-founded Mindhouse, a personalized health care platform based on yoga and nutrition.

In July of this year, Zomato became the first of a new generation of Indian online unicorns to make its mark on India’s stock markets. During the much-anticipated initial public offering (IPO) of the food-tech firm, Gupta, who was also the head of the operations team, was the company’s spokesperson in leading discussions with investors and the media.

Gaurav Gupta’s exit from Zomato also resulted in a sharp drop in Zomato shares, which had reached a high of Rs 152.75. Following the announcement, the stock dropped about 11% from the day’s high.