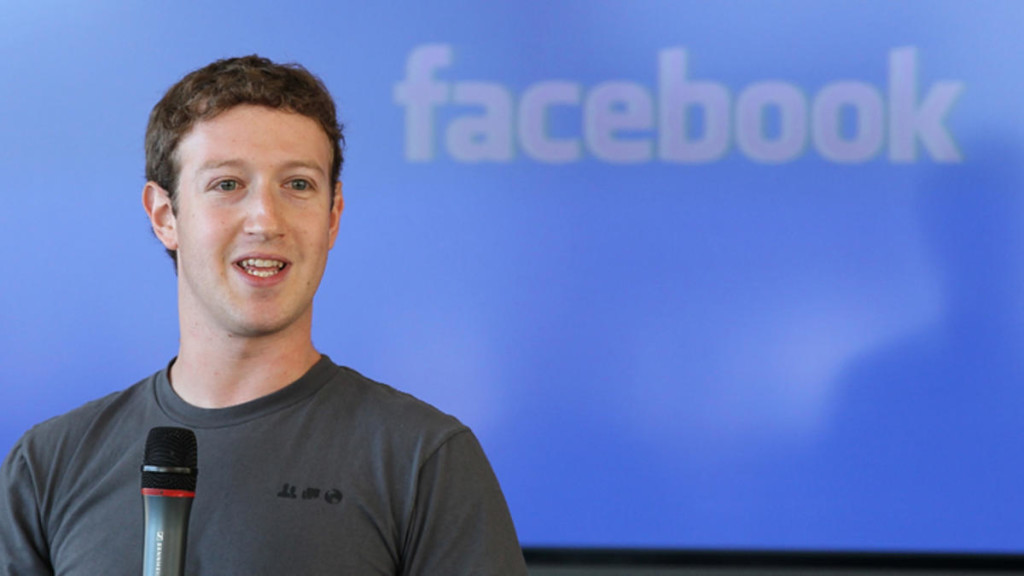 14 May 2016, CALIFORNIA: The chairman and CEO of Facebook, Mark Zukerberg said in a statement that the company has launched full investigations into claims of political bias.

“We believe the world is better when people from different backgrounds and with different ideas all have the power to share their thoughts and experiences”, Mark said in a statement this Thursday. He further added “To serve our diverse community, we are committed to building a platform for all ideas”.

The world’s largest social networking site, Facebook claim recently that the company had an average of over 1 billion active users every day.