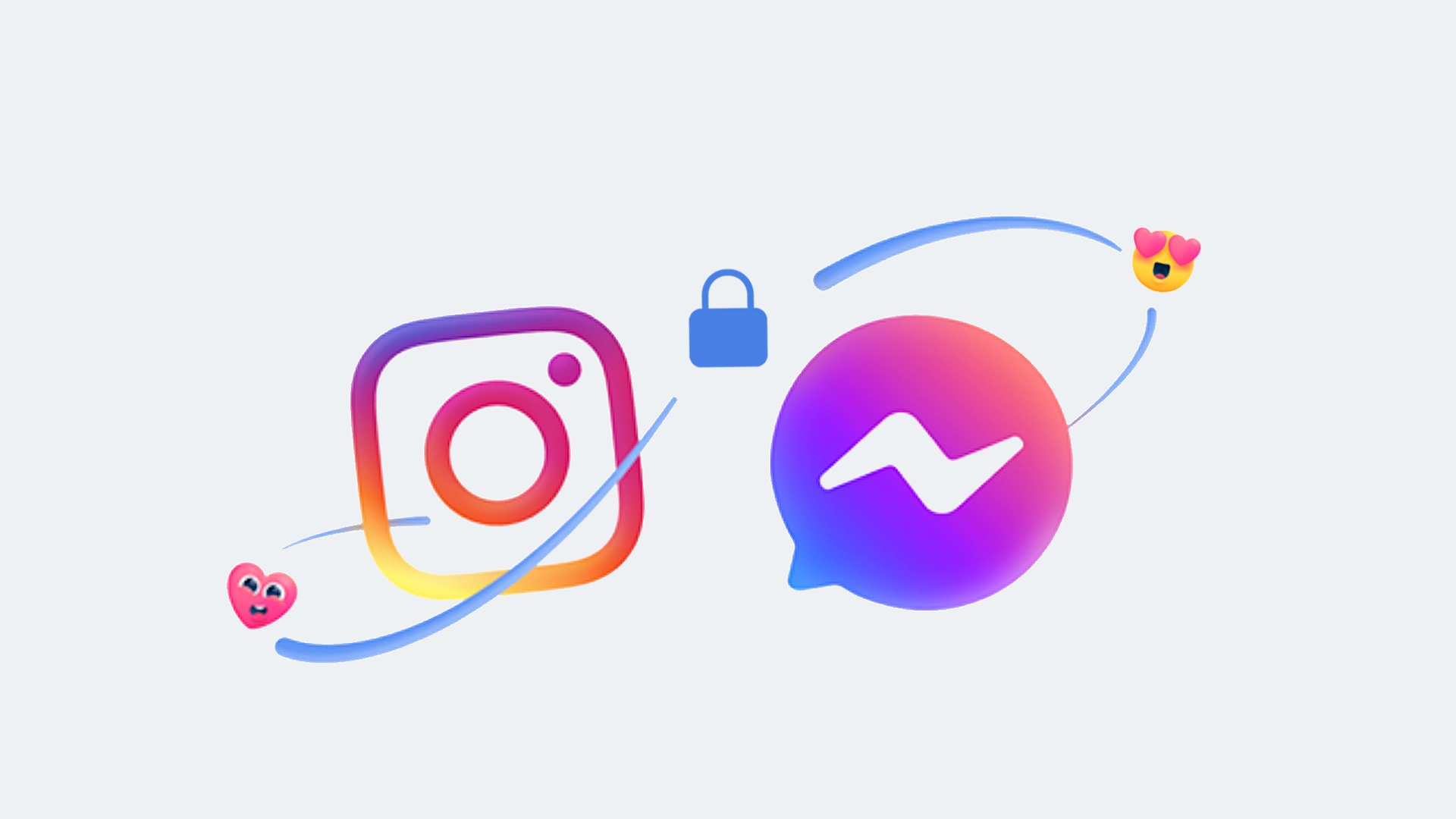 Facebook, the social media conglomerate and parent company for WhatsApp, Instagram and Facebook Messenger has been playing its top game for a long time now. All of these applications are very popular all around the world and with all of this, the company is trying hard to make its public image better after all the lawsuits and controversies that Mark Zuckerberg and Facebook have gone through in the past. You all must have heard about the WhatsApp controversy a short while back when Facebook Inc. decided to change its privacy policy and terms of use. The main catch with that update being its validity period, if a user does not agree to the new terms and conditions, WhatsApp services for that user will only last till the deadline set by the company. There was no explicit option to opt-out of agreeing on the terms and conditions and still use the instant messenger normally and this whole scenario coupled with Facebook and WhatsApp’s integration got privacy activists and users all pumped up and criticise the company for dominating its position.

All of that fuss was about user’s privacy and the least Facebook could do after that is to bring “End-to-End Encryption” to all of its messaging platforms i.e., Facebook Messenger and Instagram. WhatsApp already is equipped with this privacy feature and introducing this level of security in messengers would help Facebook Inc. in getting users to trust them again but just recently, the social media conglomerate has announced that Instagram Direct Messages and Facebook Messenger will not get End-to-End Encryption at least until 2022.

As mentioned in a report by Mashable,

The social media giant is also planning to introduce cross-platform messaging between all of its platforms but the main criterion to this introduction would be the addition of End-to-End Encryption so that the chats between two users stay between them and stay private. Cross-platform messaging is what Facebook tried to do when it mentioned integrating Facebook and WhatsApp and we all know where it got Facebook.