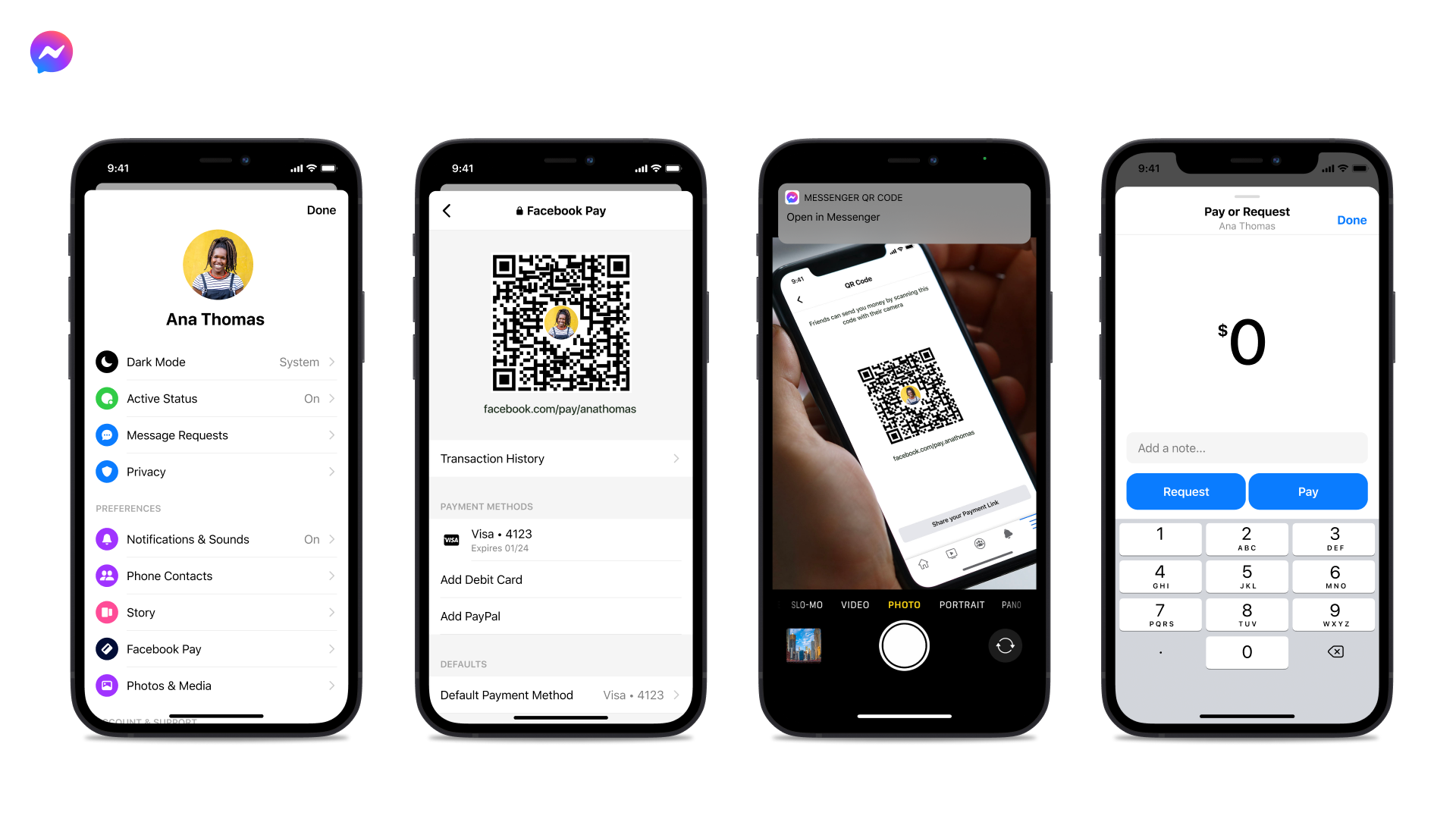 Facebook, the social media conglomerate is one of the most actively innovating technology companies in the world at the moment. The company is making superior advancements in helping the US government with COVID-19 vaccination drives and launching audio products to promote social audio on its platforms.

Speaking of COVID-19, the world has gone digital in terms of business, education, learning and entertainment. Everything is readily available from the comfort of our homes and Facebook keeps the world connected with its social media platforms. Business follows payments and financial transactions and until now, Facebook marketplace users had to step in and migrate to third-party payment apps like Venmo to complete their payment or financial transaction and then return back to Facebook Messenger to continue with their deal.

It is too much of an effort and Facebook identifies the problem, so recently, the social media conglomerate has made it a lot easier to send and receive payments in Facebook Messenger through Facebook Pay. Facebook Inc. has introduced QR codes on Facebook Messenger for making your payment efforts easier than ever. According to reports, the links are personalised for user-to-user payments and integrated with Facebook Pay.

This feature not only works with your Facebook friends but anyone on Facebook, so you can easily make financial transactions with strangers on Facebook. However, it may not be the first application that comes to mind when sending or receiving payments from a friend or a known one but for someone who is actively running a business on Facebook Marketplace and most of the conversations start on Facebook Messenger, this new feature will make it much more feasible for users to make financial transactions using Facebook Pay.

However, this feature is only active in the United States as of now but the company has confirmed that additional features are on their way and hopefully, the feature will expand to other countries as well by the end of this year.

Facebook Messenger also introduced a new chat theme feature which honestly, is not very new. For those of you who have been using Instagram DMs, you must be familiar with the Chat Themes feature. Other than this, Quick Reply is another great feature to respond to specific messages, photos and videos.

Facebook is making a lot of improvement on its platforms, catering to the increasing competition in the market. Users tend to like the perfect integration, if Facebook is able to pull off seamless integration within Facebook Messenger for Facebook Pay with QR Codes and people find it handy, then according to the usability stats of the United States, Facebook Pay could compete head-to-head with other payment apps in the market.