Facebook named as worst company of the year in a survey 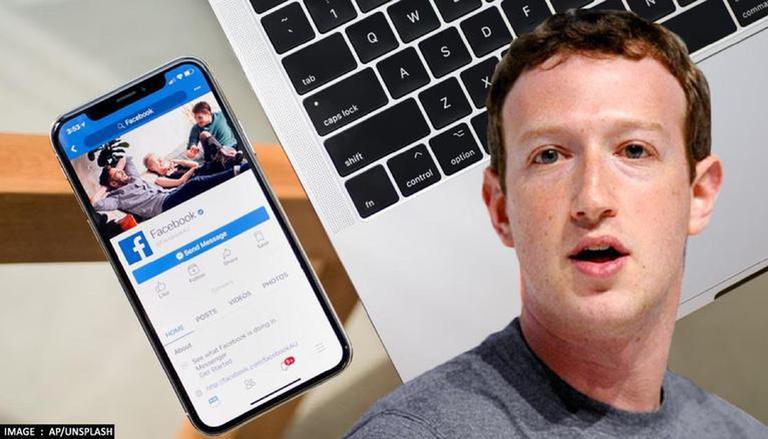 According to a Yahoo Finance survey, Facebook, which was just renamed as Meta, is the world’s ‘worst company’ in 2021.

On December 4, more than 1,500 responders to an open-ended question on Yahoo Finance were given dozens of options to pick from, but Facebook outperformed them all. It garnered 50% more votes as the worst company of the year than the runner-up, Alibaba, a Chinese e-commerce powerhouse.

Some respondents expressed dissatisfaction with Facebook’s filtering, while others chastised the social media platform for failing to address misinformation, particularly in the case of the Covid-19 outbreak. Some have even accused Facebook of “undermining democracy throughout the world” and aiding the spread of far-right extremism.

Many individuals criticised Instagram, the company’s photo-sharing app, for the negative consequences it has on young people’s mental health.

Internal documents disclosed by a whistleblower earlier this year aroused outrage by revealing that Facebook’s owners were aware that Instagram was affecting kids’ self-esteem, but chose not to address the issue for the sake of business.

This year, Facebook has been in hot water on multiple occasions – in addition to dealing with claims stemming from the breach, it has also been the subject of various antitrust investigations. It’s no surprise that the company decided to rebrand.

According to Yahoo Finance, the corporation has yet to respond to a request for comment.

On a more hopeful note, approximately 30% of respondents believe Facebook/Meta can still be saved. People advised “acknowledging and apologising for what it did” and donating a “significant amount” of its income to a foundation to assist repair the harm done to kids, among other things.

The Meta rebranding was hailed by some as a promising first step in making Facebook more ‘interesting’ and ‘different.’ In addition, investors who took part in the study felt that if Facebook’s stock price rose, it would attract less criticism and greater public support.

It is currently up 22% year to date, although it is still down roughly 13% from its September peak.

Apart from Meta/Facebook, respondents targeted Alibaba, claiming that many had lost money due to the company’s 50% market price reduction this year. They also slammed Tesla — not for its soaring stock price, but for failing to deliver on promises made with things it never manufactured, as well as CEO Elon Musk and his cult-like following.

Every December, Yahoo Finance names a Company of the Year based on the company’s market performance and accomplishments during the previous year. Microsoft (MSFT) won the prize in 2021, bursting above the $2 trillion market capitalization milestone and posting a 53 percent year-to-date stock price increase.