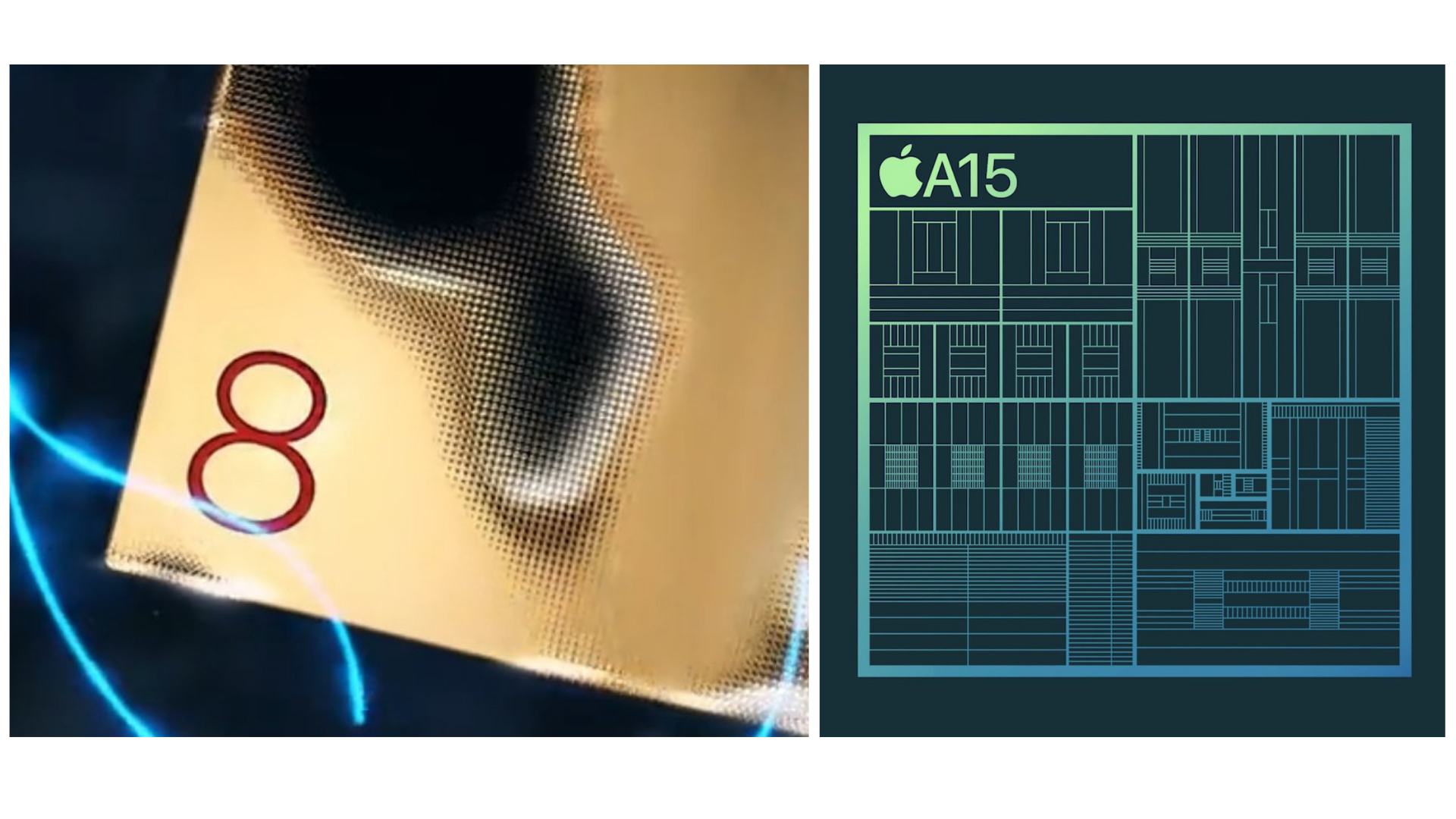 The Snapdragon 8 Gen 1 on the Moto Edge x30 achieved 9599 points in the 3DMark Wildlife test, with an average FPS of 59.2, surpassing the A15 Bionic and another such smartphone CPUs, including Snapdragon 888, Snapdragon 888+, Kirin 9000, and the Google Tensor processor. 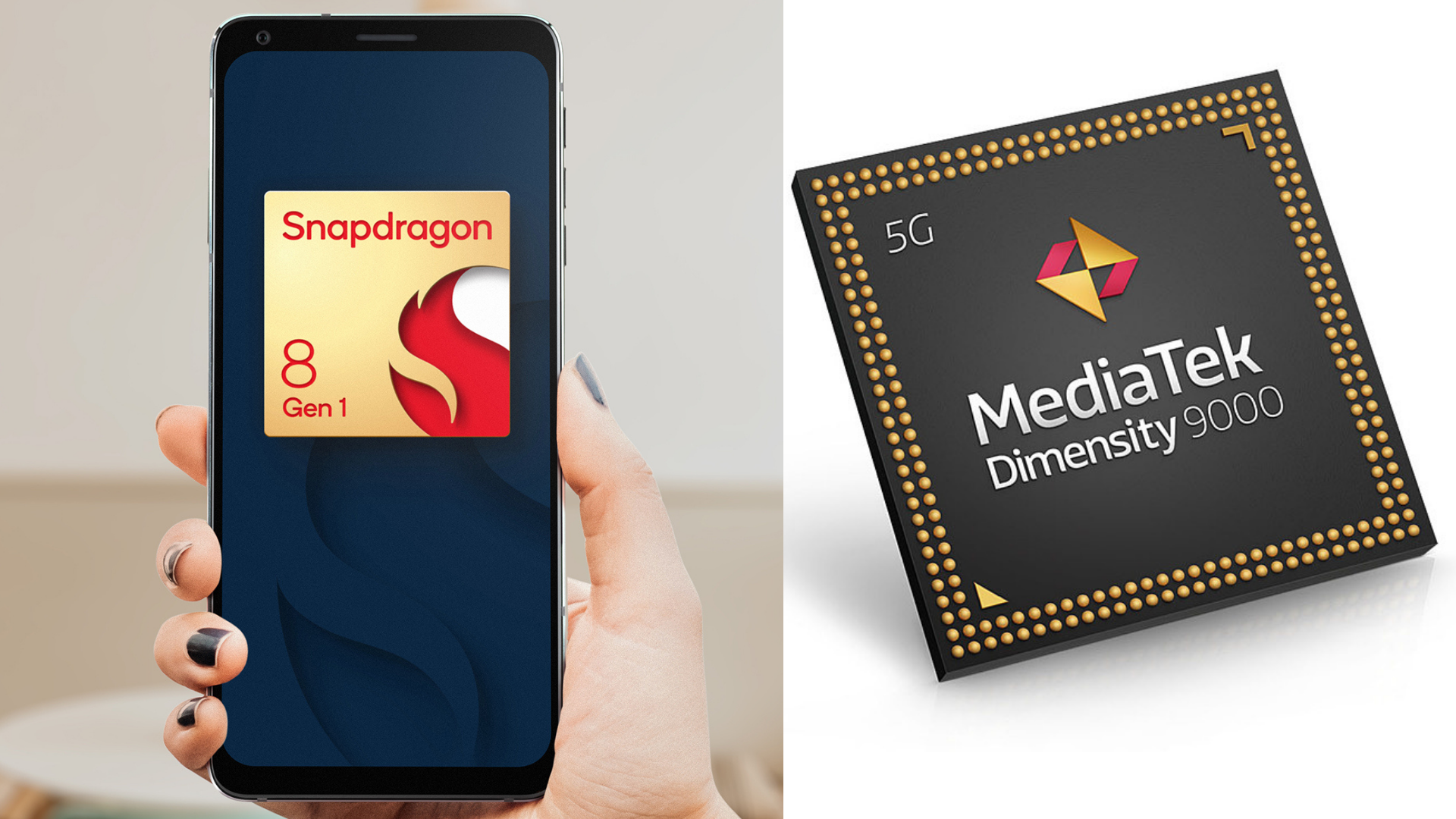 This isn’t to say that an iPhone 13 or any other smartphone with a different processor won’t be able to play games. It simply means that the Snapdragon 8 Gen 1 surpassed the competitors in a certain benchmark testing.

Even if it’s two years old, any phone with a premium chipset is capable of providing a seamless gaming experience. There are also additional factors, such as sustained performance and power consumption that influence a processor’s long-term gaming capacity, particularly on a smartphone.

All of these gadgets are slated to arrive in India in early 2022, and we will have more information on this in the following days. Keep an eye on TechStory for further more details and more updates. 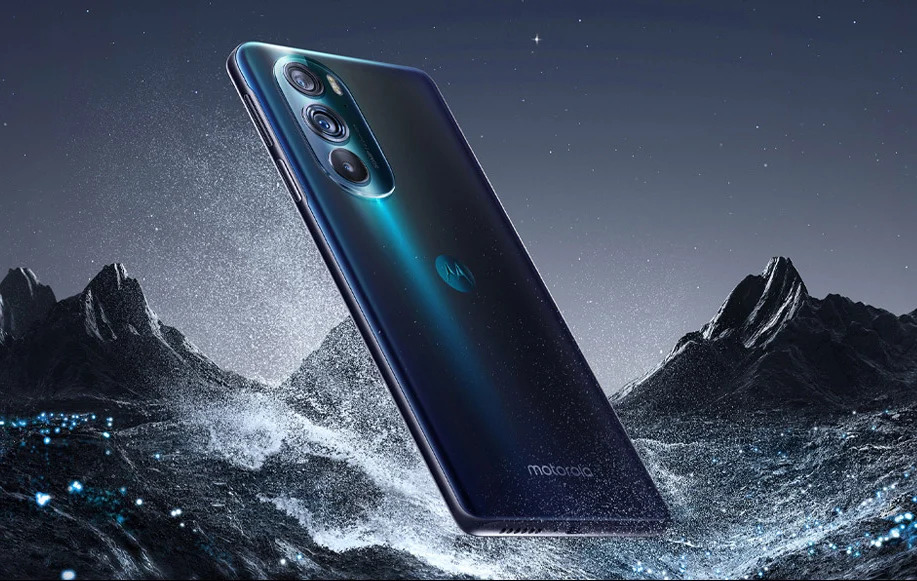 The Moto Edge X30 is Motorola’s newest flagship, powered by Qualcomm’s latest Snapdragon 8 Gen 1 SoC. A 144Hz OLED display, triple back cameras, and 68W rapid charging are among the other high-end features of the new Moto phone. Motorola also announced the Moto Edge X30 Special Edition, which is the company’s first flagship to have an under-display selfie camera.

The Moto Edge X30 is powered by an octa-core Snapdragon 8 Gen 1 SoC and up to 12GB of LPDDR5 RAM. The smartphone has a triple back camera system with a 50-megapixel OmniVision OV50A40 main sensor, an f/1.88 lens, and optical image stabilization (OIS). A 50-megapixel wide-angle camera and a 2-megapixel depth sensor are also included in the camera arrangement.

The Moto Edge X30 sports a front-facing 60-megapixel selfie camera sensor with an f/2.2 lens for selfies and video chats. The Moto Edge X30 Special Edition features the same sensor as the Moto X30, but its display can entirely cover the camera with on-screen pixels.