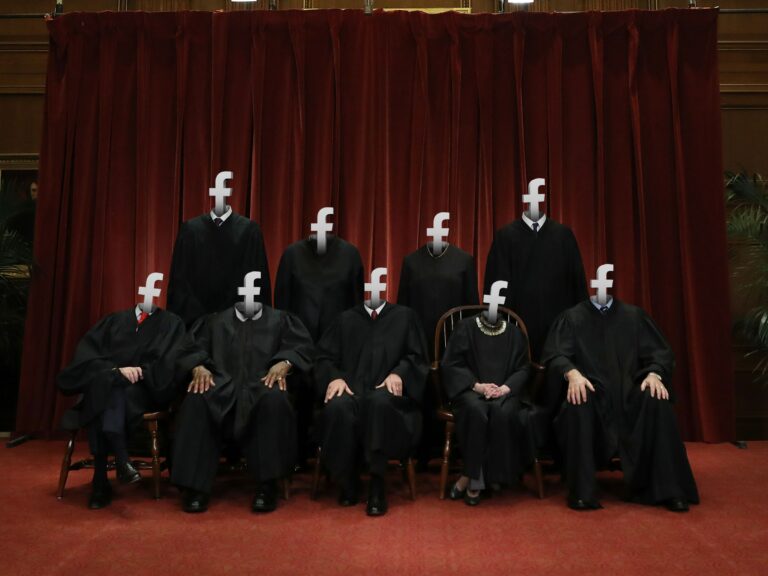 As we all know, Facebook is partially governed by its Oversight Board that remains actively involved in important decision-making within the company. The social media conglomerate has been going through a lot of changes and the Oversight Board is the one that took the decision to ban Donald Trump from the platform and also decided the extension of his ban for two more years. The Oversight Board is clearly empowered with taking the right decisions for Facebook Inc. and most decisions that the Board has taken till date have caused Facebook to change many of its existing policies.

Having understood the significance of Facebook’s Oversight Board, recent reports suggest that Facebook is making some more changes to its policies that come in response to certain recommendations from the Oversight Board, which said that the social media conglomerate should be more transparent when users’ posts are removed by automation.

Hence, according to recent reports, Facebook is testing out a new change in its policy that will let users know when and why their posts were removed as a result of algorithm automation. Until now, automation removed posts from the social media platform, keeping the users in complete darkness as to why their posts were removed which ultimately resulted in more violative posts as users did not understand the reason for their removal.

Now, on the recommendations made by the Oversight Board, Facebook is employing this new change that will notify the users with a reason. For instance, nudity is something that is against Facebook’s policy and automation will remove posts that showcase nudity or appear to be nude. However, as mentioned in a post by Engadget, in one of the first cases taken over by the Oversight Board, the Instagram post that was deleted by automation was about raising awareness for breast cancer. After that, the Oversight Board gave its green light to “health-related nudity” and Facebook updated its policy against nudity, accordingly.

A company spokesperson confirmed in a statement that some users whose posts were removed will now be notified whether Facebook’s automation or a content reviewer made the enforcement decision to remove the content from Facebook’s platform. The company mentions conducting some tests regarding people’s understanding of when and how their posts were removed and provide an update in the coming months, as mentioned in a report by Engadget.

The Oversight Board has yet only taken up a few cases but it has certainly ended up with Facebook changing its policies for the better and for a much broader effect. However, one thing has been made absolutely clear by Facebook that the scope of its Oversight Board is beyond Facebook’s policies and that is what the company anticipated when they first set up the Board.