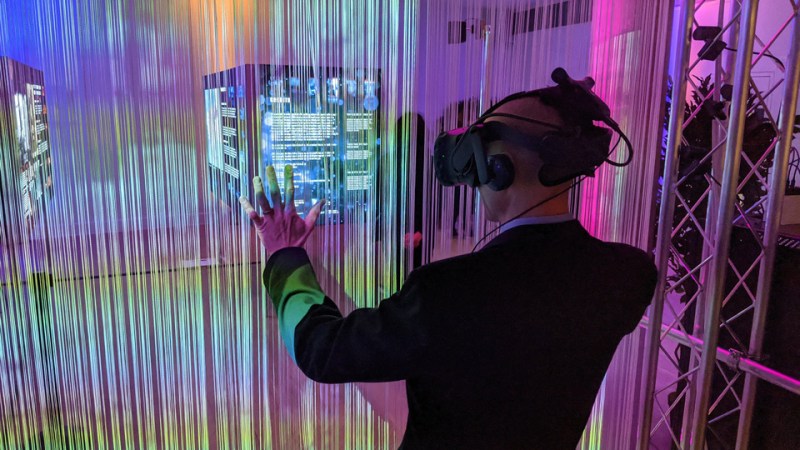 Facebook is currently experiencing a major issue, as all of its services, including Oculus, Instagram, and WhatsApp, are all unavailable. And, because Oculus’ services are so intimately linked to a Facebook account, your Oculus Quest/Quest 2 is effectively bricked until services restart.

We’re aware that some people are having trouble accessing our apps and products. We’re working to get things back to normal as quickly as possible, and we apologize for any inconvenience.

According to sources, the outage appears to be global, with the problem believed to be caused by a DNS (Domain Name Services) issue. DNS acts as a global address book, allowing web browsers to utilize their IP address to locate the server that hosts the page. If you go to Facebook.com or Oculus.com right now, you’ll see “Site Can’t be Reached” with “DNS PROBE FINISHED NXDOMAIN” underneath it.

“We’re aware that some people are having problems accessing our applications and products,” both Facebook and Oculus’ Twitter feeds said. We’re working hard to restore normalcy as soon as possible, and we regret for any inconvenience.” It’s unclear whether this is an internal problem or if hostile outside actors are involved.

Little it may be good to take a vacation from social media for a while — these types of problems are usually resolved quickly – you may be disappointed if you want to turn on your Oculus headset for a quick Beat Saber or Population: One session. When VRFocus checked out his Oculus Quest 2, it discovered a completely blank home screen with no games or shop, only the files and settings options. 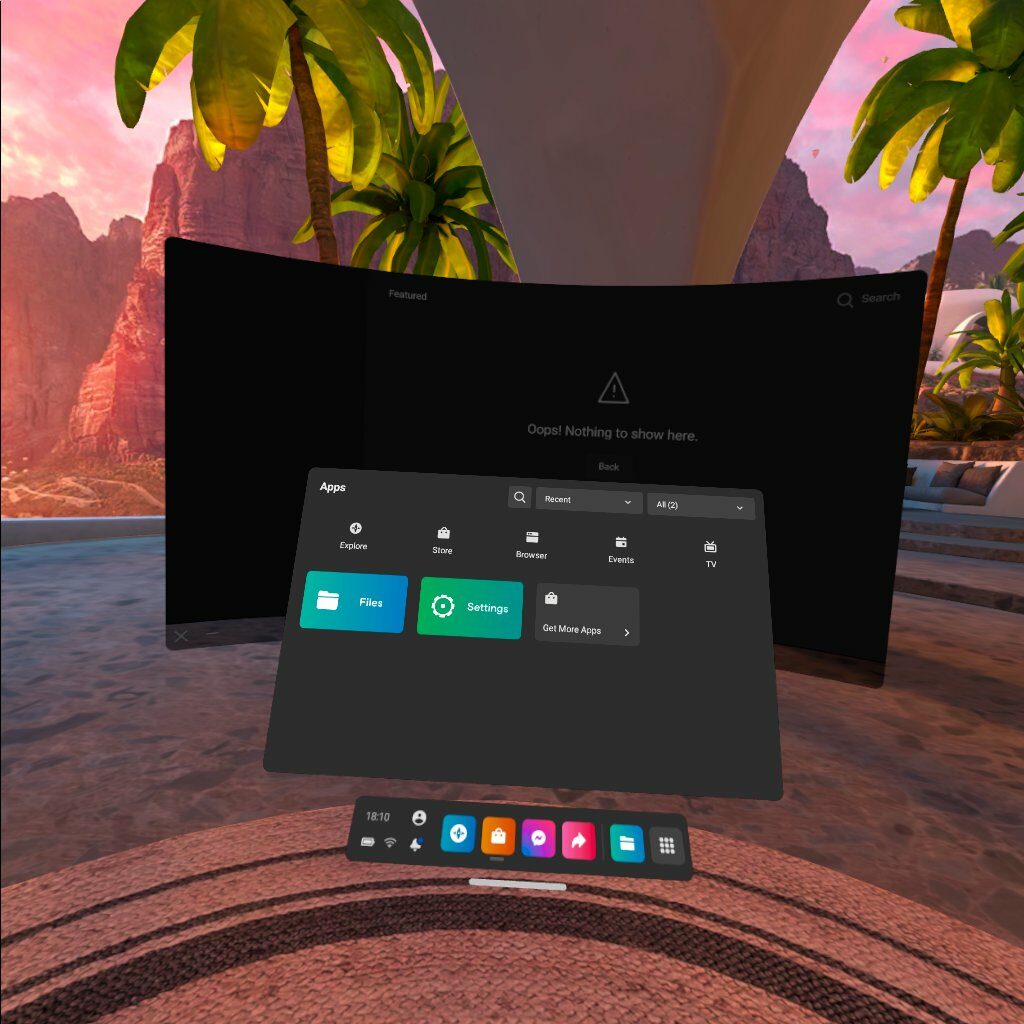 This exemplifies the issue of needing to connect to Facebook’s servers in order to use apps – the WiFi connection was great. Even the ones that had been downloaded and were taking up actual storage space were not visible. It’s why, when the business made it essential for all Oculus Quest 2s to be linked to a Facebook account, some VR users started boycotting the firm.

Update: After 6 hours Facebook and its suite of services are back up and running with the company issuing the following statement: “Our engineering teams have learned that configuration changes on the backbone routers that coordinate network traffic between our data centres caused issues that interrupted this communication.

“This disruption to network traffic had a cascading effect on the way our data centres communicate, bringing our services to a halt.

“We want to make clear at this time we believe the root cause of this outage was a faulty configuration change. We also have no evidence that user data was compromised as a result of this downtime.”