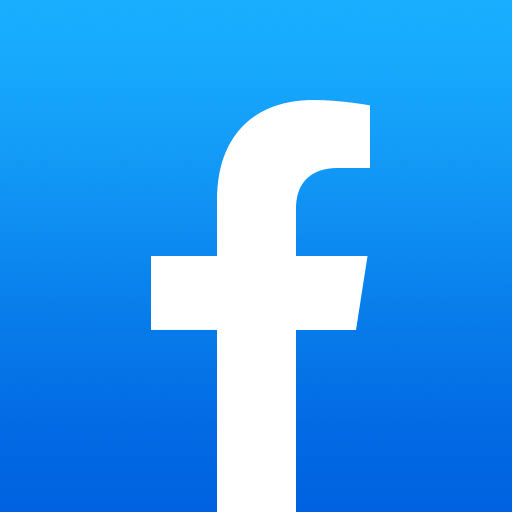 Facebook really seems to be going down in popularity, as more popular apps like subsidiary platform Instagram become more liked by users. This is due to many reasons, like rising concerns over user data security, as well as the platform’s apparent ‘bias’ towards certain people and public figures. This can be seen through the massive drop in the rating of the platform’s Android app, on the Google Play Store.

Israel-Palestine Issue Behind It

This time around, the most important reason why the app is being called out, is because the platform has reportedly been withdrawing and suppressing articles and comments which are condemning the Israeli forces for their attacks on Palestinians, resulting in the deaths of many unarmed people.

Another reason, and probably the more bizarre one, is that Facebook seems to have teamed up with Israel to censor Palestinians, by having created a page known as “Jerusalem Prayer Team”. The page has been liking posts from many accounts, without the users even knowing that the page exists.

As soon as users came to know of this, they began giving the app a poor rating on Google Play Store. Most users seem to have given the app a one star rating, causing its average rating to fall significantly from 4.5 to 2.5.

These users also posted comments and messages about how the platform was taking away their right to express themselves, and how Israel had been attacking innocent lives. People are calling the company out for supporting Israel’s takeover of the Palestinian lands.

The situation on the Apple App Store is not very different. iPhone and other iOS users too, have been giving the platform a poor rating on the App Store, resulting in its rating falling to 2.4 in the past few days.