Amid rising concerns over security and privacy of user data, the United States Senate has rolled out a new data privacy bill, which, they hope will pull the reins on the collection of data by tech biggies like Facebook, Google and Apple.

Democrat Senators in the Lead 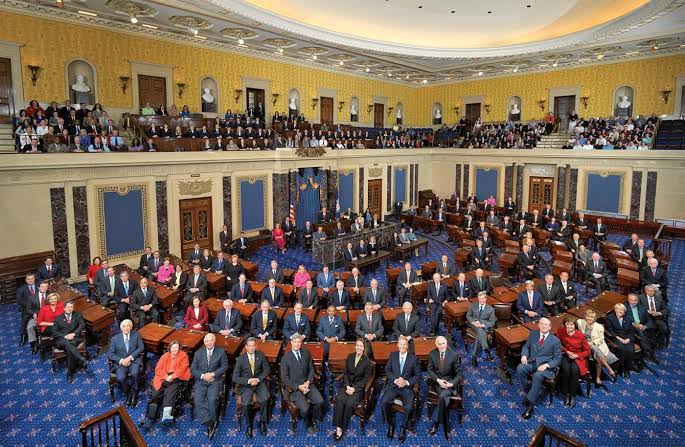 The bill has been put forth by Senator Amy Klobuchar, who has teamed up with other bi-partisan senators, including the likes of Joe Manchin, John Kennedy, and Richard Burr. The bill in question is the Social Media Privacy Protection and Consumer Rights Act, which is being reintroduced by the team. Under the terms of the bill, users will have access to better control of their data which is collected by companies, and will also allow them the option to not have their data tracked or collected.

Speaking about the bill, Senator Klobuchar said that consumers in America have been kept in the dark for too long, while companies continued to feed off their data. She says that the aim of the bill is to “empower consumers”, by putting them in the position of taking decisions on how they wish for their data to be used by companies, as well as to provide them additional information on how to exercise this power.

The terms of service will have to be reframed by companies, under the clauses of the bill. This will allow users to clearly understand what they are signing up for, as they enter the platforms. Any data breach will have to be conveyed to all users within 72 hours.

This is not the first time the bill has been put forward. It was put forth by Klobuchar for the first time in 2019, following the Cambridge Analaytica scandal at Facebook. The bill was not accepted back then, as it was not supported by the then Republican-ruled Senate.

Regional legislations like the California Consumer Privacy Act (CCPA) have also been put in place, and companies like Microsoft Inc. have vowed to adhere to it in other states too. But now many companies are wishing for a countrywide legislation, which would make the terms simpler.