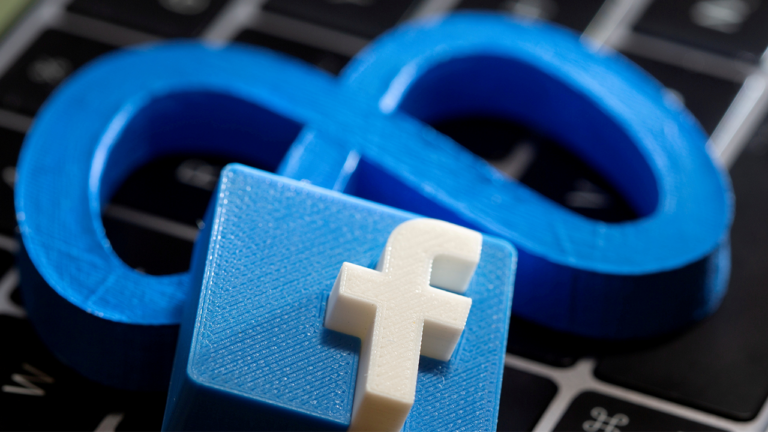 Social media platform Facebook is reportedly re-examining its deals concerning payment for news, according to people familiar with the matter. They stated how it is even prompting news organisations to prepare for possible losses of tens of millions of dollars.

All of this surrounds Facebook’s dedicated News section which curates a range of free articles for users. Paying news publishers to feature their content without a paywall, Facebook agreed to three-year contracts with several publishers in 2019 which are to expire this annum.

On the other hand, the social media platform has not indicated publishers about any plans regarding re-upping the partnerships. Moreover, Meta is looking to move its investments away from news to products that attract influencers. Additionally, it is heavily investing in the metaverse as indicated by its new ventures.

The Meta CEO has been visibly unhappy with universal efforts to force outlets such as Facebook and Google to pay publishers for available news content. Clearly, this has led to him losing his enthusiasm for making news a crucial part of his platforms. Earlier, the Information reported that the platform was reconsidering its deals with publishers. Pulling back on the payments would mark the end of a detente in the tainted relation between content maker and Facebook.

In fact, publishers struggling to compete for digital ad revenue with such platforms have criticised the fact that they had not been paid for their featured content. Evidently, the Wall Street Journal received the bulk of the payments which was mainly made up of cash, including marketing credits.

Unfortunately, Facebook pays more for access to paywalled content, while those publishers get less money whose stories can be accessed for free. Usually, the smaller deals are for lesser than $3 million per year.

In 2019, Facebook launched the Facebook News which users could find as a new tab on the social media platform’s page. This came at the time of intense criticisms about the effect of such platforms’ share of the digital ad market on news organisations.