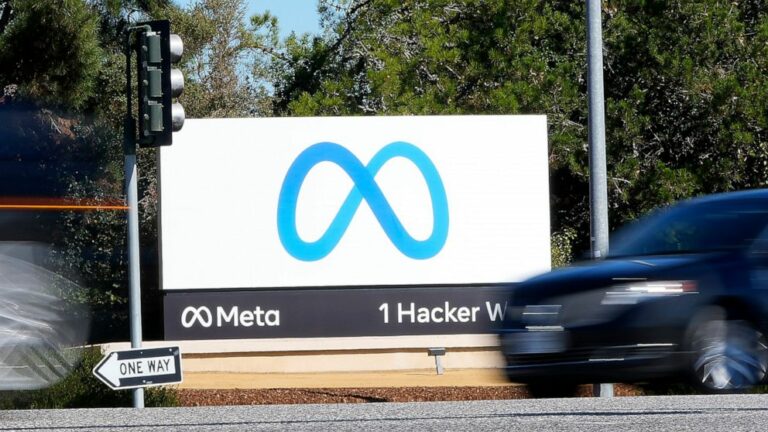 Meta Platforms Inc., Facebook’s parent has been going through a rather tough phase as its revenue growth slows by a large margin. The company is going through a rather tough time as it is trying to stay afloat amidst the growing wave of competition in addition to the privacy concerns for its advertising business. However, every cloud has a silver lining, and in the case of Meta, the silver lining is the fact that the company has managed to add more users than expected. All is not lost after all. Read along to know more. 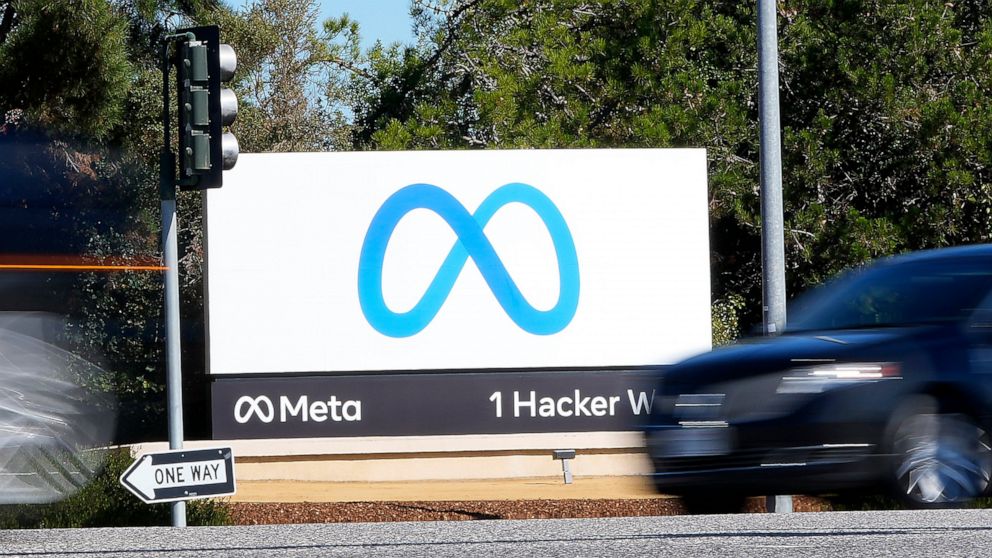 Looks like Facebook has to work extra hard to navigate the lanes of growing competition. The slow revenue growth is indeed a challenge however the user numbers are a quite a relief. The numbers were a surprise even for the tech giant and it gives a glimmer of hope and promise for the future. The investors were expecting the worst on account of the poor earnings results from earlier this week. And following the announcement of the results on Wednesday, the company shares were pushed up more than 80 percent.

As per the tech giant, the ongoing war in Ukraine is one of the main reasons for the revenue slowdown although other factors have equally contributed to the not so satisfactory results. Meta’s stock price had already suffered a blow back in February when the quarterly results were posted by the company which reflected anything but profit. The unexpected decline in profit, the gloomy revenue outlook, and a significant drop in the number of users aren’t exactly factors that give much reassurance. By Wednesday the company shares had fallen by about 44 percent in addition to recording a $400 billion loss in market value.

However, despite the bleak results, Meta is not ready to give up. Mark Zuckerberg, the company’s chief executive officer has already lined up plans to retain the lost glory and to reverse the trends. The company identifies TikTok as a rising threat and is all set to combat this rival. In order to ensure victory in the battle, Meta is all set to wield the sword of artificial intelligence, or rather put artificial intelligence to more effective use. According to Zuckerberg, the company’s artificial intelligence would act as a “discovery engine that can show you all of the most interesting content that people have shared across our system.” Seems like Zuckerberg has a plan of action. Only time will tell how well it will play out in the future.