Elon Musk is back on the trending list yet again!

Yes, you read the headline right. Twitter has been echoing the same statement for quite some time now and we are awed at the irony because right below “tax the rich” is also trending on Twitter. Perhaps Twitter has an excellent knack for happy coincidences or the social media platform’s irony game is quite strong. Either way, reactions, and responses are piling up on the social media platform. In fact, Elon Musk has been the topic of discussion and debate for quite some time now. Well, we don’t know if Elon Musk will run for president or not but we do know one thing for sure. It will be a while before Twitter stops chanting “Elon Musk.” Read along to know more. 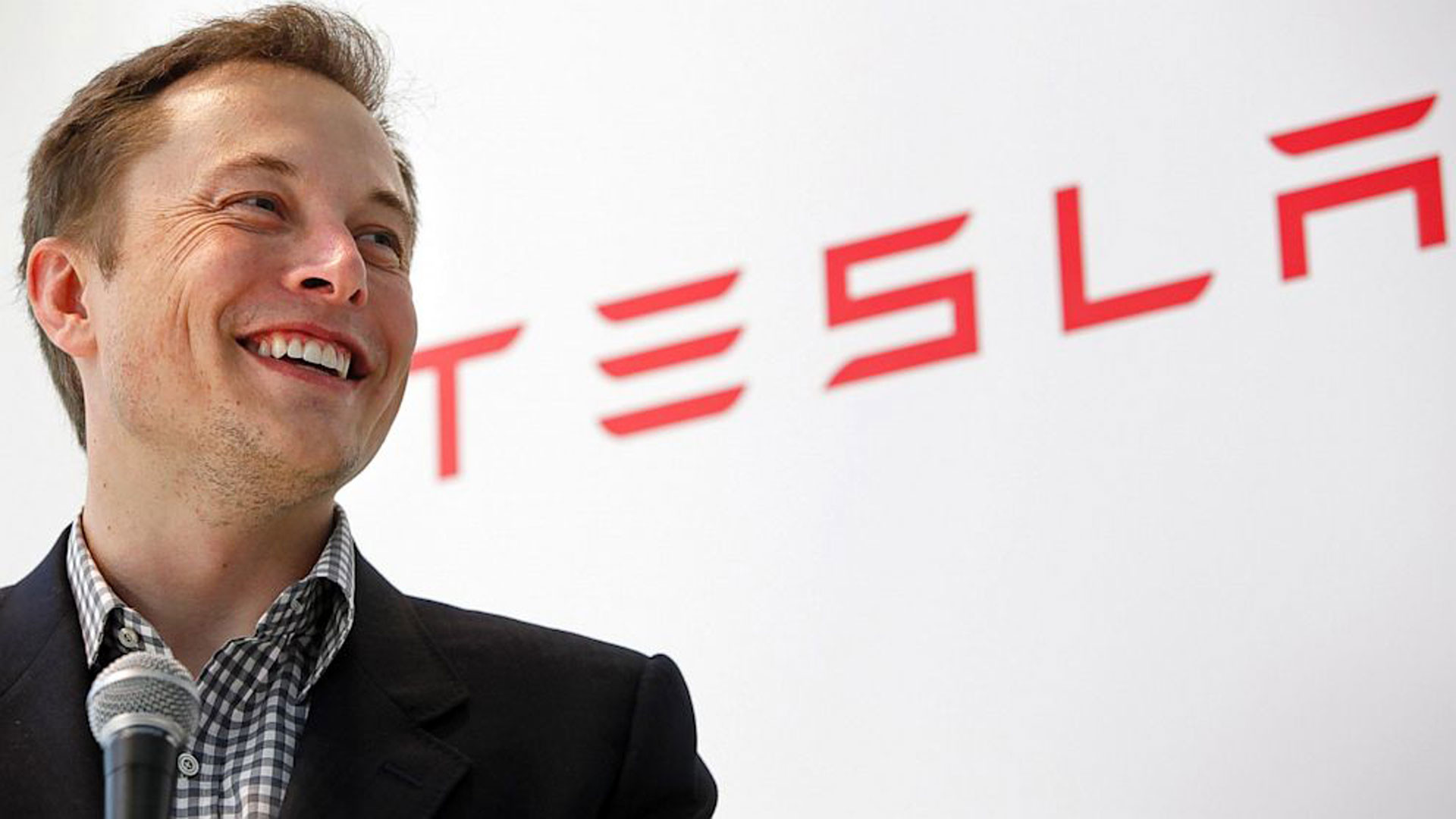 Ever since the long string of speculations began about Musk acquiring Twitter, quite a lot has been going on. Terms like ‘free speech,’ ‘Donald Trump,’ ‘Censorship,’ and so many more have been looming large in the background that there is not a day when these aren’t echoed on Twitter. On the surface level, ‘free speech’ seems like a rather fair, and seemingly harmless factor with positive connotations. However, that hasn’t been the case so far as a good majority of internet users are rather skeptical about the whole idea behind free speech. While some agree with the idea of free speech, others are quite worried about the chaos that could ensue if everybody is allowed to speak their mind. This writer has conflicted opinions about both but that is the topic of discussion for another time and place.

In association with ‘free speech,’ the name of the former U.S President Donald Trump has also come up as users fear that Musk might reverse the ban on Trump on account of free speech. Everybody out there is entitled to freedom of speech. There is no disagreement about that. However when that entitlement clashes with the well-being of others and of society in general, where exactly should we draw the line? But then again, we have more questions than answers when it comes to topics like these.

Now that Musk has taken up the steering wheel, we will have to wait and watch what exactly his idea of free speech is. For now, let us take a look at what Twitterati thinks about the whole deal. And it looks like we have quite a lot of thoughts about the matter at hand.

#ElonMusk for #President of the #UnitedStates next please.. pic.twitter.com/VjsCGUu6na

FOX NEWS: President Trump will not return to Twitter, even as Elon Musk purchases the social media company and reinstates his account, instead using his own TRUTH Social as the sole platform for his voice.

At this point, I cannot really differentiate between a fact and a joke.

Elon Musk to run for president in 2024！@elonmusk

That is a very good question.

IF Elon Musk can make Twitter work for all of us, should he run for President?

I'd be in favor of Elon Musk running for president!

I'm so confused. Free rent …..yay
Free school yay ….free income yay
Free Healthcare yay……Free food yay……..Free speech ..who tf does @elonmusk
Think he is .none of yall blinked when Bloomberg spent 500 million to run for president. Respectfully sit down and shut up

With this, @elonmusk starts campaigning for President. https://t.co/NQmlHaPTn1

Are you seeing the same thing that I am seeing?

I'm solely here because of @elonmusk. @elonmusk for president.

It's so good to finally be welcome back on Twitter thanks to Elon Musk! I wore it as a badge of honor to be banned on the same day as President Trump for no given reason. Guess they got scared lol. (Frankly, I was ready to leave at that point anyway. It had become so oppressive.)

At this point, I really don’t know.

Should Elon Musk run for President in 2024?