After having dominated the social media scene for quite a few years, Facebook seems to rather be losing its touch. A new report has revealed that downloads of the company’s Facebook app went for a dip of more than around 30 per cent.

The main reason for the same has been attributed to things ranging from the emerging popularity of alternative and more interactive platforms like TikTok. Another has been cited to be increasing privacy concerns. 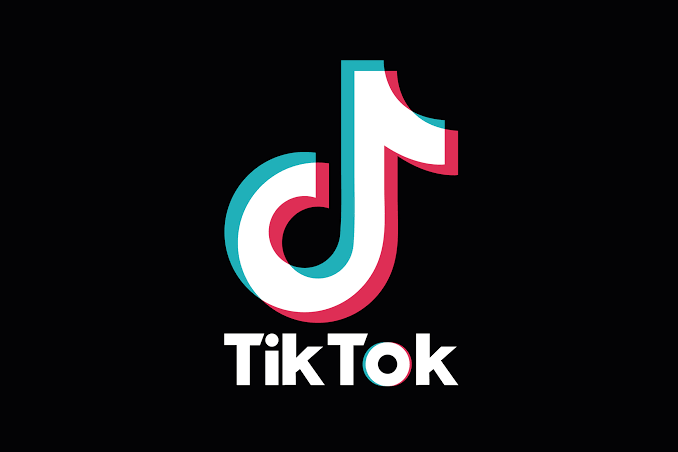 The decrease has been seen in terms of downloads of the app, both from the Android’s Google Play Store, as well as Apple’s  App Store. The figures are in comparison to last year, where the average number of downloads stood at 15 million per week. This year, they have decreased to almost 11 million, a fall of about 36%.

While this isn’t the first time Facebook has seen a dip in downloads, it is the first to have lasted for over a year. Even last year, the company had been superseded by other apps, most notable among them being viral video sharing app TikTok, in terms of download and popularity.

Last year around this period (that is, around the 2nd Quarter of the fiscal year) TikTok had seen more than 300 million downloads all over the world. It is still breaking records left and right, even after having seen a major boom in popularity last year.

Facebook has noted severe criticism over its handling of privacy concerns and user data. Even as the Data Protection Commission of Ireland served an order to put a stop to the flow of data of Facebook users from the European Union to the United States, the company has had quite a bit on its plate.

Recently, iOS 14.5, the new operating system at Apple, was announced to be asking users whether they agree to letting apps like Facebook keep tabs on their movement and location. This was followed by a rather unflattering way in which the social media giant handled the situation, informing users of its iOS app that tracking their information is a way to help keep Facebook “free of charge”.