OnePlus Confirmed ‘OnePlus Smartwatch’ Won’t Come With Google’s Wear OS (Official Look Of OnePlus Watch) On March 23, the OnePlus Watch will be launched with OnePlus 9 series. With OnePlus smartphones, it will provide "seamless connectivity." The OnePlus Watch's decision to forego Wear OS is said to be motivated by concerns about battery life

Wear OS and will instead run on a custom operating system. Wear OS was rumored to be the operating system for the upcoming smartwatch. However, the OnePlus has confirmed that its new OnePlus smartwatch won’t come with Wear OS out of the box. For improved power usage, the organization seems to have chosen its custom approach.

The OnePlus Watch is also supposed to have a “burdenless” interface and smooth compatibility with other OnePlus products, according to OnePlus. On March 23, it will be unveiled alongside the OnePlus 9 season.

In response to a query from the forum, OnePlus CEO Pete Lau said the company decided not to use Wear OS because it wanted to fix some of the “pressure points” for smartwatch users. 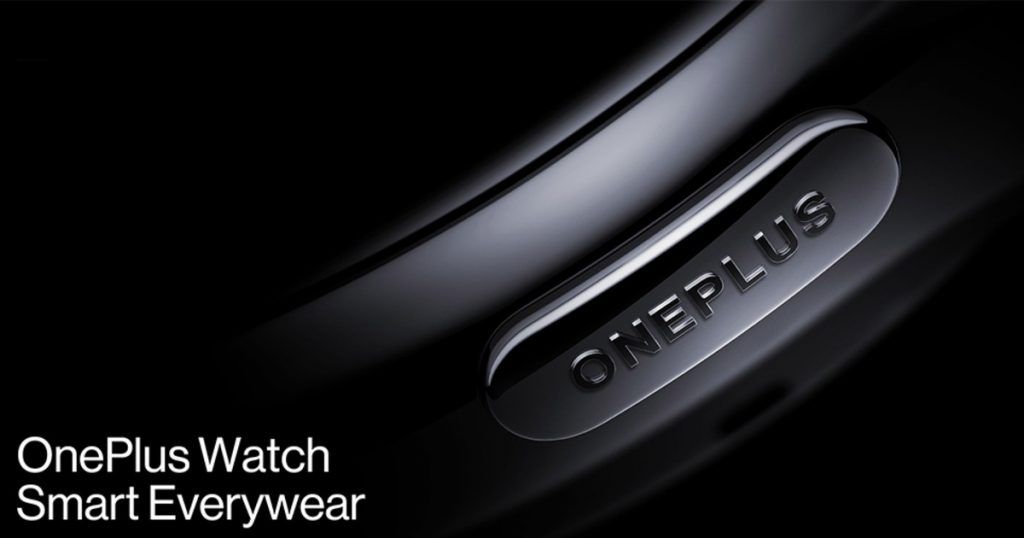 This comes on the heels of Lau’s remarks about OnePlus collaborating closely with Google to develop Wear OS. It seems that the platform hasn’t progressed far enough to support the OnePlus Watch.

“We choose a smart wear operating system built on RTOS because we think it will provide you with a seamless and stable experience while still providing you with a long battery life, addressing some of the most common questions we’ve heard from people wanting to purchase a smartwatch,” Lau said.

Expertly crafted and meticulously designed, the #OnePlusWatch is the perfect companion to elevate your digital life. Rack up steps, monitor your heart-rate, and much more, with our debut timepiece.

OnePlus wanted to make a smartwatch to “create a burdenless experience” for users that elevates their digital lives, according to Lau. For which, the upcoming OnePlus Watch won’t come with Wear OS support.

The OnePlus Watch, according to Lau, will have a specification with no small specifics and smooth compatibility with other OnePlus products, such as smartphones and audio peripherals. Lau also promised an “affordable” “best-in-class” experience.

The unit is supposed to have an IP68 rating, as well as heart rate tracking, auto exercise detection, and Warp Charging, which promises to charge the device for a week in 20 minutes.

Users will be able to monitor the OnePlus TV with the OnePlus watch, as well as collect updates for calls and messages.

One element that remains a mystery is the nature of the OnePlus Watch.

According to a source from last year, it will have a circular shape, which OnePlus seems to confirm in a recent Tweet (above tweet)

And here is what you need to know about the OnePlus Watch. Are you looking forward to the case on March 23rd? Fill in the blanks in the comment section with your views.